European patent attorney firm Hoffmann Eitle has made two hires in London. New partner Toby Simpson moves from Mathys & Squire, where he was also a partner. The firm also hired Kei Enomoto in November 2019. Hoffmann Eitle is aiming to strengthen its UK presence with the new recruits. 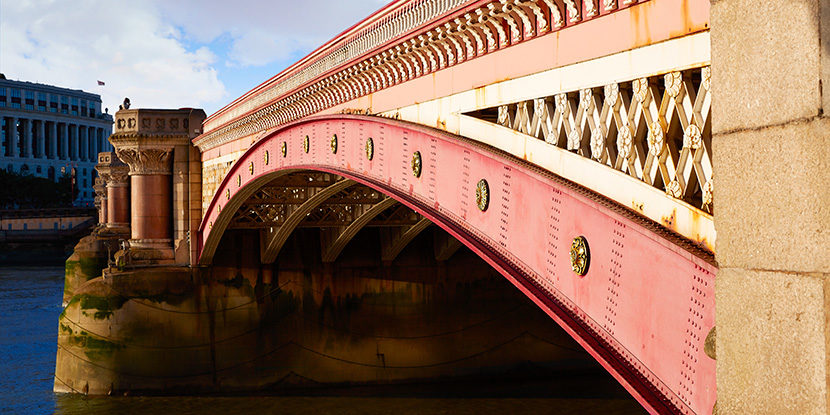 Hoffmann Eitle, located near Blackfriars in the City, is looking to expand its practice in London ©lunamarina/ADOBESTOCK

Simpson moved to Hoffmann Eitle from the London office of Mathys & Squire, where he became partner in 2011. His departure means there are still 26 patent partners at the UK firm.

His main focus is on the pharmaceutical, chemistry and medical device sectors. Chemistry patents are also a particular field of expertise, with previous clients including those in the household goods and cosmetics industries. 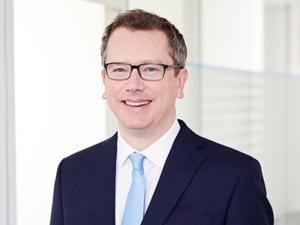 Simpson has been active at the European Patent Office, representing clients in opposition and appeal proceedings. There, he has defended patents for products including anti-cancer medication Velcade, anti-thyroid cancer medication Cabometyx and anti-irritable bowel syndrome drug Linzess.

Boosting to the UK

Hoffmann Eitle is currently focusing on growing its practice outside of Germany, where it has offices in Munich, Düsseldorf and Hamburg. However, it has set its sights on London in particular. Aside from Simpson, who brings the firm’s partner count to seven in London, Hoffmann Eitle also hired Kei Enomoto as a patent attorney. Enomoto joins after 14 years at UK patent attorney firm Maucher Jenkins. In 2014, she was made a partner in the life sciences department. 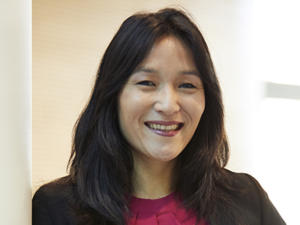 Enomoto also has a background in chemistry and medical devices, although she has joined the mechanical department of Hoffmann Eitle. Her practice remains mixed. While at Maucher Jenkins, Enomoto led the legal team in front of the Intellectual Property Enterprise Court for Linpac Packaging.

In the past year, the firm has also made hires in its Madrid and Milan offices. This focus on Italy could be of particular strategic importance since the UK has rejected participation in the Unified Patent Court. The proposed pharmaceutical division in London will now have to move. Milan is a strong contender to host the soon-to-be homeless central division.

While the German firm is focusing on London, Mathys & Squire is looking to Munich. Over the past few months, the latter firm has experienced a series of developments. In July, it announced the opening of its third European office there.

It recruited a team of four patent attorneys from Herzog Fiesser & Partner, including the latter’s founding partner Gerold Fiesser, to staff the office. Giuditta Biagini, Lorraine Aleandri-Hachgenei and Kirstin Wenck also joined him in the move. Then, in October 2019, Mathys & Squire hired Andreas Wietzke to expand its Munich capabilities.

Despite its expansion focus in Germany, however, Mathys & Squire is focusing on stability in London. Speaking to JUVE Patent, Chris Hamer, head of chemistry at Mathys & Squire, says, “There are no immediate plans to replace Toby. We have significant partner depth in the chemistry team, together with a strong bench of managing associates. We do not see any disruption to client service following Toby’s departure.”