Detlef Raasch will join Heuking Kühn Luer Wojtek at the beginning of 2023. With this new addition, the law firm is furthering the expansion of its own patent attorney practice and its mixed approach in patent litigation. 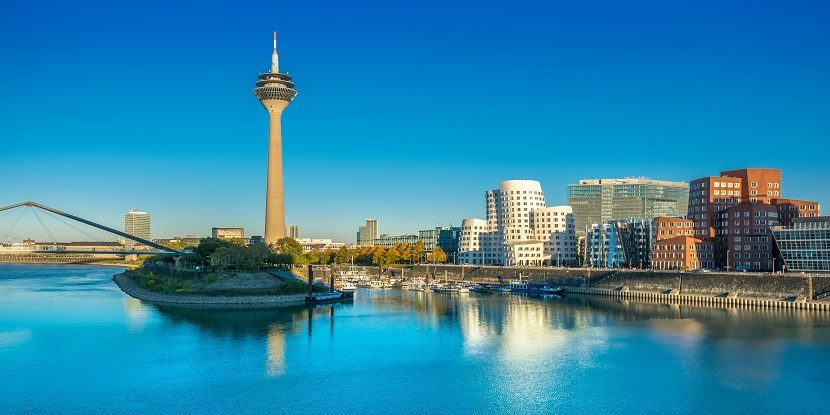 Heuking Kühn Luer Wojtek, which has a strong presence in Düsseldorf, is getting set to expand its patent attorney practice with a new partner hire ©Christian Schmidt/ADOBE STOCK

Detlef Raasch will join Heuking as a salary partner from 1 January 2023. The German and European patent attorney specialises in physics and mechanical engineering. Optical and software-related patents play a role in his patent prosecution work at Farago, as well as medical and environmental technologies. Raasch previously worked as a senior associate in the firm’s Aachen office.

Raasch’s areas of expertise also include thin-film technology, which is used in solar cells and LEDs. Heuking’s main goal in bringing him on board, however, is likely to be to boost its technical expertise in patent litigation. The Heuking patent attorneys also file patents. 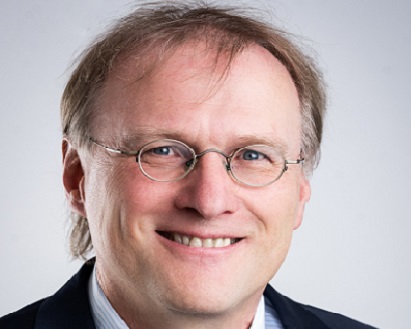 The national full-service law firm, which has a well-positioned litigation team in Germany led by Düsseldorf-based litigator Anton Horn, is well set up to litigate for its core SME clientele.

The firm represents companies from a broad technical spectrum, including CeramOptec, EnerDry and Egger, before the German courts. It is also occasionally involved in pan-European litigation for the clients.

Heuking made the decision to hire patent attorneys at the beginning of 2022. The change allows the firm to represent its clients with mixed litigation teams of lawyers and patent attorneys before the Unified Patent Court, as well as in high-stakes EPO proceedings.

The team has since brought in a European patent attorney trainee (in German, “Kandidat”) at its Berlin office who specialises in energy technologies and automation. Three patent paralegals also support the team.

Anton Horn, partner at Heuking, says, “With Detlef Raasch, we will provide added value for our clients. We will maintain and strengthen our market position when the European patent market plays by the UPC rules.” 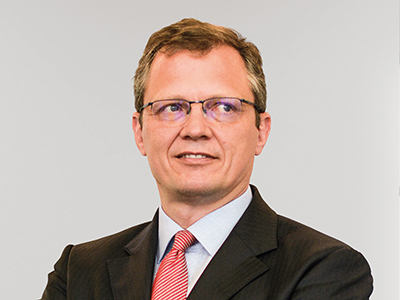 Although the firm’s patent team is chiefly based in Düsseldorf, members of the patent team now also work in Frankfurt and Berlin. In the latter, the very active start up scene for innovative companies is growing in importance for the Heuking patent team.

Detlef Raasch’s departure comes as the firm repositions itself. It plans to cover the technical fields of mechanics and physics, digital and electronics, as well as life sciences and chemistry with two patent attorneys of its own. A number of freelancers will also assist.

Helge Gleiss from the Munich office will then head the mechanics and physics department, the department to which Raasch previously belonged.

In January, Farago has already seen the departure of Markus Kreuzkamp and Maren Müller-Mergenthaler, both lawyers experienced in soft IP, to Orth Kluth’s Düsseldorf office. As a result, Orth Kluth also took over a large part of Farago’s trademark and design portfolio.