Patent litigator Peter Chrocziel has left pure IP firm Bardehle Pagenberg and founded his own law firm, Vindelici Legal. In the future, he will work closely with the strategic consulting firm Vindelici Advisors and is set to focus strongly on strategic advice and licensing projects. 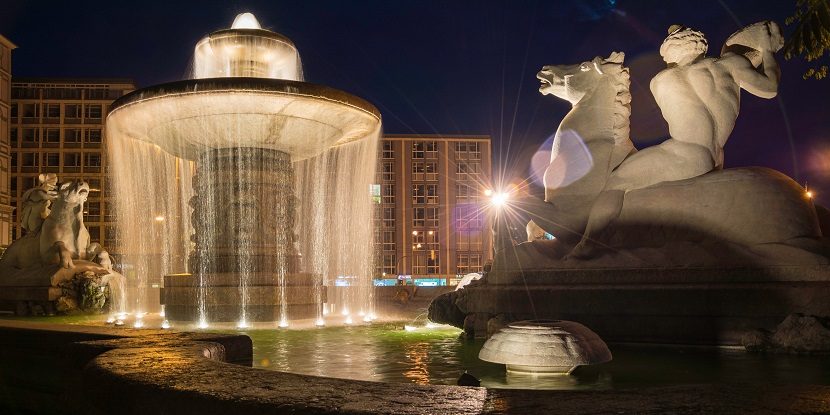 Munich's famous Maximilianplatz, with the city's patent court in the background, is home to Vindelici Legal ©barabasone/ADOBE STOCK

Peter Chrocziel (65) is a well-known German patent litigator with a strong specialisation at the interface with antitrust law. For example, he advises on SEP and FRAND lawsuits in the mobile communications and automotive sectors. Now he has left Bardehle Pagenberg and founded the law firm Vindelici Legal.

In patent cases, Chrocziel most recently acted for TomTom as Daimler’s co-litigant in the connected cars lawsuits brought by Nokia, among others.

Previously, Chrocziel and other Bardehle Pagenberg lawyers represented chip manufacturer Nvidia as a co-litigant of VW, Audi and Porsche in the Broadcom/Avago connected cars lawsuits. 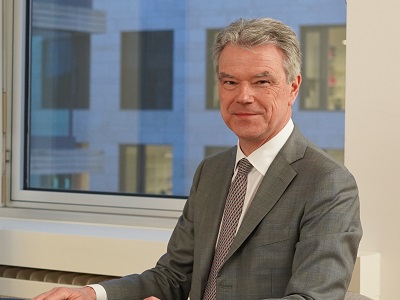 Peter Chrocziel also recently represented Microsoft in a number of cases against non-practicing entities. He has been involved in licensing projects for several well-known German car manufacturers and biotech companies.

The patent litigator left Bardehle Pagenberg’s partnership at the beginning of the year, after reaching the age limit of 65. Chrocziel then decided to establish his own law firm, which he launched in mid-February.

Although it is an independent entity, Vindelici Legal intends to work closely with the strategic consulting firm Vindelici Advisors.

The consulting firm is headquartered in Augsburg, in Bavaria. It has four further offices in Germany and also has one office in the US and China respectively. Its activities focus on strategic and M&A advice.

The firm also has a strong focus on advising German Mittelstand companies, especially from the automotive and technology sectors.

Vindelici Legal and Vindelici Advisors plan to cooperate in the future, especially in advice. As a result, Chrocziel’s work may shift back toward providing strategic advice to CEOs on technology and licensing projects or transactions.

Recently, his work at Bardehle centered strongly on litigation and arbitration proceedings. Chrocziel also focuses on antitrust law. So far, Peter Chrocziel is the only lawyer at the firm, which is based in Munich. But he will continue to work with Bardehle’s lawyers and patent attorneys in ongoing and future cases.

Peter Chrocziel joined Bardehle at the beginning of 2018. He had previously worked at Freshfields Bruckhaus Deringer, which he joined in 1989. He became a partner at Freshfields’ predecessor firm in 1991.

Two of the three associates who followed him from Freshfields to the European IP boutique Bardehle in 2018 are now partners.

Bardehle has invested significantly in expanding its patent litigation team in recent years. Traditionally, it maintains a mixed approach with lawyers and patent attorneys. At present, Bardehle has 37 patent attorneys and 26 lawyers working in patent law in Munich and Düsseldorf. It also has a large patent team in Paris and additional offices in Barcelona and China.