Ford has joined the Avanci patent pool, just days after the Munich Regional Court found the car maker had infringed an SEP owned by IP Bridge. As litigation by patent holders continues apace, major auto brands are turning to licensing to secure their connectivity capabilities. 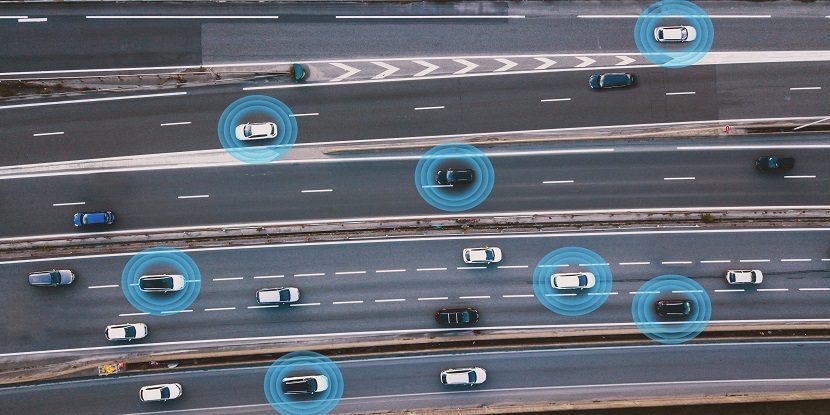 Ford has joined the Avanci patent pool, which could be effective in ending the litigation between the car manufacturer and existing Avanci pool member IP Bridge ©Song_about_summer/ADOBE STOCK

Ford is the latest auto manufacturer to join the Avanci patent licensing pool, giving the brand access to its 2G, 3G and 4G patents. It should also pave the way for a settlement between Ford and IP Bridge in Germany.

The agreement comes days after the Munich Regional Court found Ford had infringed an IP Bridge patent, resulting in the carmaker no longer being permitted to sell its cars with LTE-enabled communication tools in Germany.

In view of the ruling’s possible consequences, trial observers expected Ford to appeal. However, joining the Avanci patent pool affords Ford protection from future SEP lawsuits from patentees. It also opens up wider access to patents relevant to the LTE-standard.

The agreement should end current litigation, which involves seven patent disputes across the US and Germany, between the parties. Ford, which also owns the Lincoln car brand, now has access to multiple patents pertaining to the LTE-enabled standard. The court will also not enforce the injunction.

Currently, Avanci has 49 patent owners participating in its offering. Its programme, through which it estimates around 65 million vehicles are licensed, allows car manufacturers to access wireless technology. The programme aims to aid the development of the connected cars landscape.

Kasim Alfalahi, founder and chief executive officer of Avanci, says, “Avanci extends a warm welcome to Ford, one of the world’s leading automotive manufacturers, Ford is the fifth US-based auto maker to join the growing list of companies who have adopted the industry solution offered by our independent marketplace.”

The timing of the announcement is no surprise. Earlier in May, the 7th Civil Chamber of the Munich Regional Court ruled that Ford infringed IP Bridge’s European patent EP 22 94 737 B1 (case ID: 7 O 9572/21). The judges ordered an injunction and the recall of delivered cars, as well as damages, information and rendering of accounts.

EP 737 protects a technology for a channel-quality indicator and is essential to the LTE mobile standard. The Munich judges ruled that the FordPass-Connect connectivity module, which connects the car with smartphones, infringes the patent.

Although the Munich Regional Court ruled in favour of IP Bridge, to actually implement a sales ban IP Bridge would have to provisionally enforce the judgment. This requires the NPE to deposit a security of €227 million.

But, despite the quarter-billion euro enforcement barrier, the Munich ruling increased pressure on Ford to accept an Avanci licence. The pool is currently instrumental in licensing wireless standards to the auto industry. Other car companies which have recently taken an LTE licence from Avanci include Volkswagen, with Tesla and General Motors taking the full Avanci licence.

The lawsuits against Ford constitute round two of the connected cars lawsuits against the auto industry. In recent years, the Avanci pool and other SEP holders have focused on German car makers such as BMW, Volkswagen and Daimler, as well as their suppliers.

But now all three car manufacturers, as well as Ford, have accepted an Avanci licence. These licences only pertain to the 2G, 3G and 4G standard, with Avanci working on its 5G programme. It expects to be able to announce its licensors and the licence rate in this field in late 2022.