Boutique IP firm EIP has acquired Andrew Thompson as its newest partner. A specialist in the fields of electronics and semiconductors, the firm made the hire as it looks to expand its services across Europe and the US. 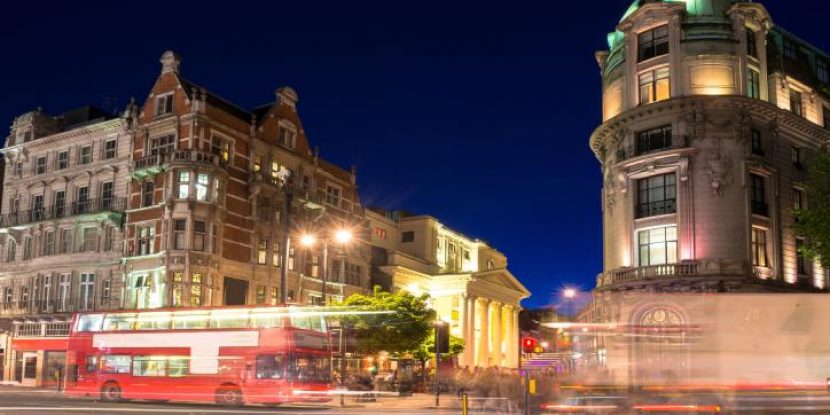 EIP's newest partner, Andrew Thompson, is a specialist in electronics and semiconductors. The addition of Thompson to EIP comes as the firm looks to expand its services across Europe and the US. Ⓒprogat/ADOBE STOCK

The London office of mixed firm EIP has once again expanded its partnership, in doing so consolidating its electronics expertise. Previously a partner with intellectual property firm Withers & Rogers, Andrew Thompson (43) moved to EIP in June 2022. He joins its roster of 26 partners across the UK and Europe. 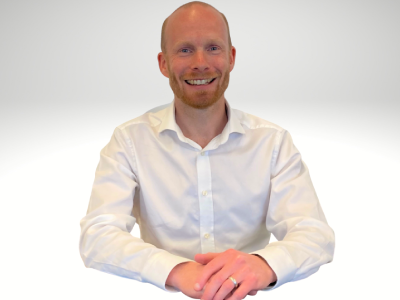 Previously, Thompson spent 16 years at Withers & Rogers, starting out as a patent attorney before being made a partner in 2012. The firm later appointed him as Head of Clean Technology, a position he held for ten years.

He spent the first four years of his career with AA Thornton, another patent attorney firm also based in London.

Speaking to JUVE Patent, Thompson detailed how he chose to make the move over to EIP after taking an interest in the firm’s culture and how quickly it had established itself in the marketplace.

Andrew Thompson says, “EIP stood out to me following its initial growth in recent years, which I found to be very impressive. I was really impressed with the culture at EIP, as well as its mix of services and the fact it now has an office in the US.”

In his previous roles, Thompson has covered technology across a number of industries, including areas such as semiconductors and telecommunications. While at Withers & Rogers, he was also made head of clean technology, an area he is hoping to focus on during his time with EIP.

The firm has offices in London, Düsseldorf and Denver, the latter of which opened in 2018. EIP’s US presence currently has three partners. Given Thompson’s ongoing links to US-based clients, he will be a key part of EIP’s strategy as it seeks to consolidate its presence in the country.

In March last year, EIP appointed former AWA CEO, Magnus Hallin as chief executive based out of the London office.

Commenting on Thompson’s move, Hallin says, “Andrew is an experienced patent attorney whose expertise will deepen EIP’s electronics capabilities. I look forward to Andrew bringing his knowledge of the US market to further strengthen EIP’s international offering.”

Withers & Rogers is an intellectual property law firm, with offices across the UK, France and Germany. The firm specialises in securing IP rights and covers the areas of advanced engineering, life sciences, chemistry, electronics and computing. Thompson’s move means eight patent partners remain at the firm’s London office, with a further 18 across Bristol, Leamington Spa and Sheffield.