EIP has bolstered its patent litigation group with the hire of a new partner. Kathleen Fox Murphy joins the firm from UK-based law firm Browne Jacobson. Murphy is a dual specialist in telecommunications and pharmaceuticals and has been involved in a number of high-profile cases. 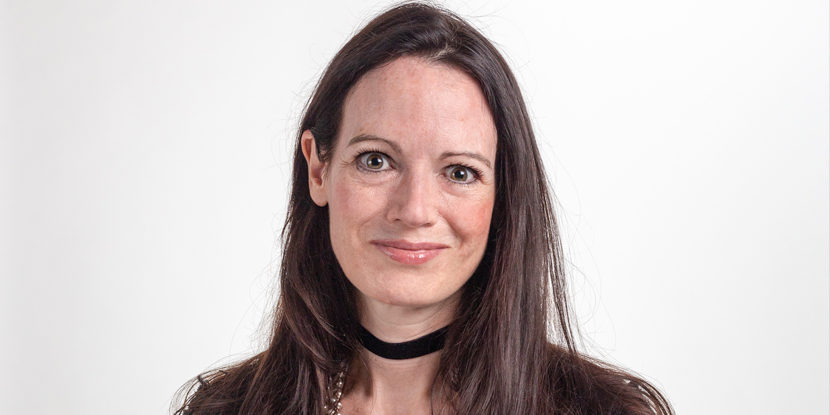 Murphy started her career at Taylor Wessing, spending in total 16 years there. She moved to Browne Jacobson from her position of senior counsel.

Murphy’s particular focus was on the confidentiality and patent aspects in the competition side of the SEP acquisition. In October 2018, EIP represented Unwired Planet in front of David Kitchin at the Court of Appeal.

Although no longer involved in the main FRAND and SEP action, Kathleen Fox Murphy brings Ericsson to EIP with her as a new client. EIP acted for Unwired Planet in both the High Court and Court of Appeal hearings. The Supreme Court will hear the final stage in proceedings in October 2019.

Murphy has a long-standing connection with many at EIP. This includes working alongside patent attorney and partner Heather McCann, on a number of cases. Gary Moss and Matthew Jones, both partners at EIP, also worked with Murphy at Taylor Wessing.