Patent pool Avanci has announced an increase in the licence fee for future additions to its portfolio of auto brands. From September, the changes will affect its 4G automotive licensees, although the rate is likely to increase again with the introduction of Avanci's 5G programme. 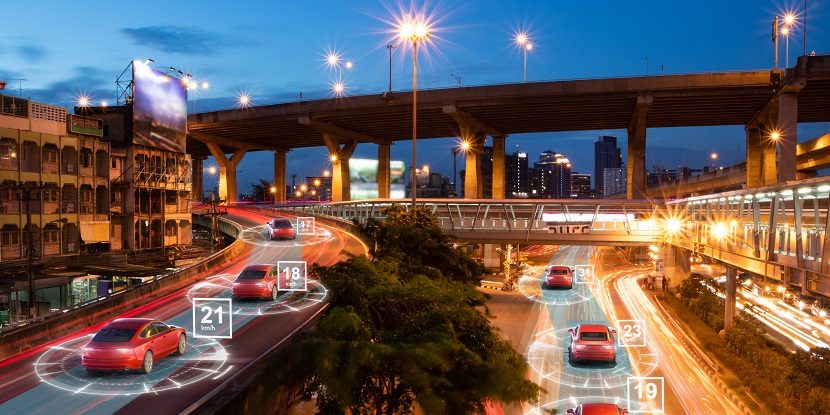 With 49 patent owners and 42 automotive brands on its books, Avanci is going from strength to strength. Now, the patent pool has announced a hike in its licensing rate, which it says is a direct response to market demand ©kinwun/ADOBE STOCK

Following strong growth in the number of auto brands and licence owners on its books, patent pool Avanci is now increasing its monetary rate for new licensees. From 1 September 2022, the pool will increase the fee for newly-joined automotive brands from $15 to $20 per vehicle. Already-existing licensees will see no increase to their current lower rate.

In its ‘News and Views’ section, the Avanci website states, “We believe that this increased rate still represents significant value to licensees, given the broad coverage of licensors’ existing and future patents.” The pool is now notifying licensees and licensors of the change. It first set the price in 2017, when BMW joined as its first automotive company.

Talking to JUVE Patent, Mark Durrant, vice president marketing and communications at Avanci, says, “There are no changes to the rates other than for the combined 4/3/2G program, which includes eCall. This will increase for new licences from 1 September.”

However, 4G is almost ubiquitously the standard, which makes it unlikely that many Avanci licensees are still producing vehicles with the just emergency call network eCall, or with only 3G connectivity.

Currently, Avanci has 49 patent owners participating in its offering. Its programme, through which it estimates around 65 million vehicles are licensed, allows its 42 signed-up car manufacturers to access wireless technology via licensing of standard essential patents.

While connected cars has been a hot topic for several years, Nokia and Daimler concluding their litigation in Germany signalled the end of one of the market’s most hard-fought battles. But recent developments, such as the decision by Munich Regional Court that car maker Ford had infringed an IP Bridge patent, could lead to an increase in the number of suits filed by licensors against car manufacturers. On the other hand, these developments are also encouraging automotive companies to take a licence.

However, Avanci denies this is its motivation behind the licence fee rise. Durrant says, “We are increasing our rates to reflect the increased value we have made available to licencees in our comprehensive license and to provide fair compensation to licensors for the use of their technologies. Most Avanci licences are concluded without litigation. The few cases which do involve litigation tend to get more media attention, but they are the minority.”

On the other hand, the patent pool has not yet clarified its plans with regard to its 5G programme. However, it seems likely that the licence rate will again increase once the patent pool implements this new programme. Durrant says, “As our rates are based on the value which the licensed technology brings to the vehicle, and 5G delivers significant benefits for drivers and OEMs, there will be a difference for 5G.”

JUVE Patent could not confirm when Avanci plans to launch its 5G offering for connected cars. However, in 2020 the platform launched its 5G automotive licensing programme, as it consolidates its Internet of Things offering.

As litigation by patent holders continues, major auto brands are turning to licensing to secure their connectivity capabilities. As such, Avanci hopes to continue to capitalise on its lower licensing rates, which car brands can still access until 1 September. According to the patent pool, it can take as little as three weeks from a brand registering interest to becoming an Avanci licensee.

For example, in June, Ford joined the Avanci patent pool, just days after the Munich Regional Court came to its infringement finding. Other car companies which have recently taken an LTE licence from Avanci include Volkswagen, with Tesla and General Motors taking the full Avanci licence. The Avanci website also lists Lucid Motors and Volta Trucks as recent additions, with the latter taking a licence before it shipped any new vehicles to customers.

Durrant says, “Avanci is in discussion with a number of companies and we hope many will sign before 1 September. We believe that it should be straightforward for any auto OEM which is willing to conclude an agreement within the timetable to do so.”