Avanci adds Hyundai and Kia as licensees before price hike

Patent pool Avanci has added car manufacturers Hyundai and Kia, as well as Hyundai's Genesis brand, to its portfolio of licensees. The additions come just days before the patent pool raises it monetary licensing rate for its 4G programme. 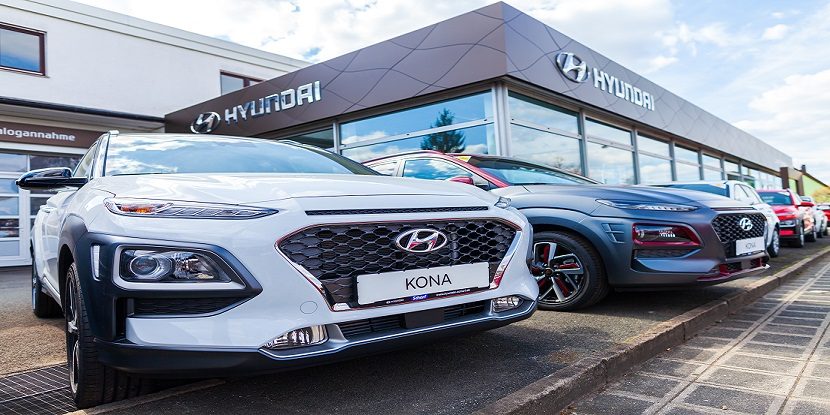 With the addition of Kia, Hyundai and Genesis, Avanci now has 50 patent owners participating in its offering. Previously, it estimated that its programme licensed over 65 million vehicles. With the new additions, this number will increase substantially to encompass over half of all connected vehicles globally. The programme allows its 45 signed-up car manufacturers to access wireless technology via licensing of standard essential patents.

The two car manufacturers signed up to the programme just before it increases its licensing rates, to $20 per vehicle.

Hyundai and Kia are the first Southeast Asia-based car companies to take a licence from Avanci. They will receive the 2G, 3G and 4G licences made available by Avanci’s numerous licensors. Furthermore, alongside the two car brands, the patent pool has also signed its 50th licensor in patent holder Equo, a small non-practising entity.

Kasim Alfalahi, founder and chief executive officer of Avanci, says, “These agreements represent significant growth for Avanci and show our commitment to offering simple, predictable, and efficient licensing solutions for the automotive industry.”

Recently, Avanci increased its monetary rate for new licensees. From 1 September 2022, the pool will increase the fee for newly-joined automotive brands from $15 to $20 per vehicle. Already-existing licensees will see no increase to their current lower rate. It is therefore likely that the new brands sought to join the pool before it raises its rates.

While connected cars has been a hot topic for several years, Nokia and Daimler concluding their litigation in Germany signalled the end of one of the market’s most hard-fought battles. But recent developments, such as the decision by Munich Regional Court that car maker Ford had infringed an IP Bridge patent, could lead to an increase in the number of suits filed by licensors against car manufacturers. On the other hand, these developments are also encouraging automotive companies to take a licence.