Austrian inventors achieved their highest ever number of global patent applications In 2019. The Austrian Patent Office also received 6% more trademark applications than in 2018, and recorded a stronger demand for patent services than in the previous year. 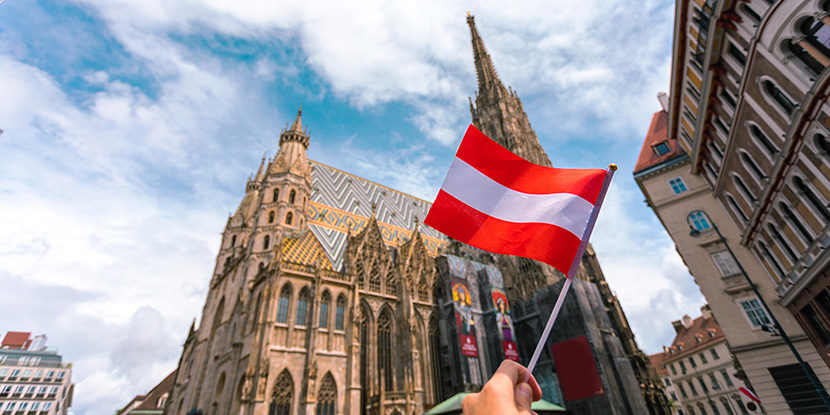 Austria’s patent market may be small, but its strong reputation for inventions continues. In 2019, Austrian inventors achieved the highest number of global patent applications to date. The Austrian Patent Office (APO) recorded a stronger demand for patent services than in 2018. Trademark applications also increased by 6% from the previous year.

For Leonore Gewessler, minister for climate protection, the number of patent applications achieved by Austrian inventors is cause for celebration. Many applications come from the field of renewable energy, highlighting a serious shift in the way individuals and companies are developing means to tackle the climate crisis.

Gewessler says, “The many patent applications from the field of climate protection in particular show that we are among the best in Europe in this field. This is important, because innovation and inventions will play an important role in the fight against the climate crisis.”

However, the coronavirus crisis might impact the office’s statistics for 2020. This is not just on Austrian inventors, which have kept the market busy in previous years. Mariana Karepova, president of the APO, says, “The lockdown has left its mark. The strongest reaction has been seen in trademark applications, which fell by 30% in April and May. With regard to patents, those most affected were private individual inventors.”

While independent Austrian inventors are important, bigger companies have had a hand in achieving the record. Leading the number of patent applications is automotive consulting firm AVL List, with 169 patent and utility model applications. Furniture component manufacturer Julius Blum and plastic injection moulding machine manufacturer Engel come second and third. In 2019, companies filed a total of 2,724 inventions with the APO.

With 642 invention applications, Upper Austria leads the charge in terms of patent applications per state. Indeed, Upper Austria filed over 10% more patents than in the previous year. The federal states of Styria and Vienna come second and third, with 463 and 436 registered inventions respectively. The federal state of Vorarlberg is in first place in terms of the number of inventions per inhabitant.