Troubled waters: Brexit and the UPC

Rejection of Theresa May’s Brexit deal by the UK parliament means the Unified Patent Court will not get off to an orderly start. Although a ‘No Deal’ scenario is, as it stands, unlikely, hope for the UPC lies in an extension of Article 50, a quick decision from Karlsruhe and fast completion of German ratification. Opinion among the European patent community remains cautiously optimistic at best. 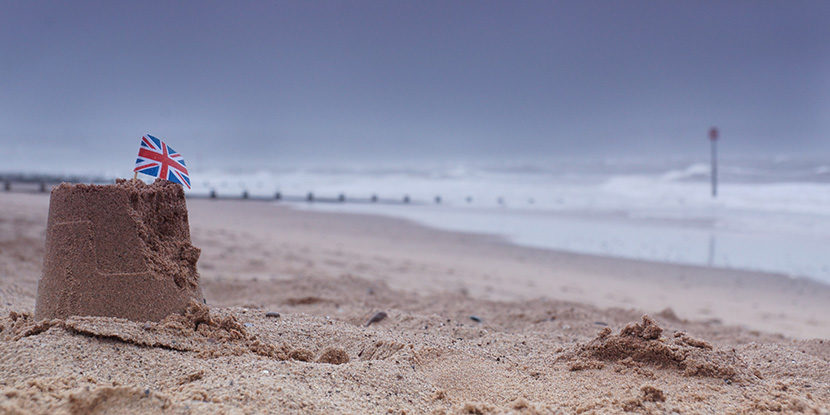 As recently as September 2018, Kevin Mooney, partner in the London office of Simmons & Simmons, told JUVE Patent, “A [Brexit] withdrawal agreement means when Karlsruhe decides is not critical.” Now, the opposite is true.

May’s withdrawal agreement being rejected in the worst commons defeat for a UK prime minister since 1924 is, on the face of it, a crushing blow for both the UK government and the potential for UK particpation in the UPC. However, the potential for an extension to Article 50, says Edward Nodder, partner at the London office of Bristows, means the chances of the UPC launching with the UK as an active participant have been slightly improved. 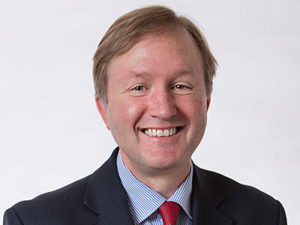 Edward Nodder, partner at Bristows, remains hopeful of an extension to Article 50 and UK participation in the UPC

“The massive rejection of the government’s proposed Brexit deal by parliament increases the chance that the Brexit process will just have to be lengthened by an extension of Article 50, because neither the UK nor the EU can afford a ‘no deal’ scenario,” comments Nodder.

“If the extension happens there is an increased chance the German Constitutional Court will have time to approve the ratification of the UPC by Germany before the UK has left the EU. That makes it easier to start up the UPC with the UK as a participant.”

But, he says, “If Germany will actually ratify the UPC at this time, even if it is allowed to do so constitutionally, is still very tricky to call. Germany could be less likely to press the start button now there is so much more Brexit uncertainty, so whether it ratifies in the current Brexit chaos is a factor pulling against the likelihood of UPC start up with the UK on board. But overall I feel just a touch more optimistic.”

Similarly, eternal UPC optimist Kevin Mooney believes that a legal and political appetite for the UK to remain part of the project remains. This is despite the uncertainty surrounding the next stage of the Brexit process, and an unclear timeframe regarding the upcoming decision in Karlsruhe. “After the vote, the situation is complicated but I remain somewhat optimistic,” says Mooney.

Under the current circumstances, it is likely Theresa May will seek to extend Article 50. And, says Mooney, “If the government approve a new withdrawal agreement in this extension period, my mood will return to optimism. But if during this extension period no deal is approved, I become less optimistic.” This is despite the technical notice issued in September 2018, which confirms the UK would negotiate staying in the UPC, even in the event of a no deal scenario.

Mooney continues, “There is still a political will in the UK to participate in the UPC. I have a feeling a large number of other EU member states are also keen on the UK remaining part of the UPC, especially northern member states – this includes Germany.”

Such cautious optimism is not, however, confined to the UK. Front man of the UPC project in Germany, Winfried Tilmann, is also confident there will be no a hard Brexit. “This would also give Germany more time to complete its ratification of the UPC laws and thus clear the way for the UPC,” explains Tilmann, of counsel at Hogan Lovells.

Like Mooney and Nodder, Tilmann anticipates an extension of the deadline and the potential of new UK elections. It is a prerequisite that the Federal Constitutional Court rejects the complaint against the UPC laws in good time. “For the time being, however, nothing stands in the way of UK participation. The UK has ratified the UPC treaty and is still an EU member,” says Tilmann.

Of course, the situation in Germany is not as dramatic as among British patent experts. There is a plan B in the continental version of the UPC, operating without the UK. However, there remains the issue of getting the UPC, in any guise, up and running. This would require the German Federal Constitutional Court to dismiss the complaint from Düsseldorf lawyer Ingve Stjerna or to demand only minor changes to the UPC laws so the German government can implement what is necessary before Brexit. 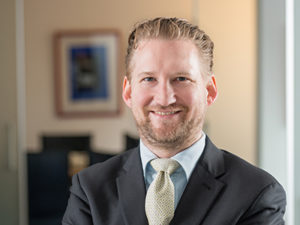 “Only in the unlikely case that the Constitutional Court has fundamental doubts about the UPC contract would such a ruling from Karlsruhe be a serious, almost irreparable setback for the project,” says Konstantin Schallmoser of Preu Bohlig & Partner, who has been closely following the development of the court system from the firm’s Paris office.

How and when the German Constitutional Court will decide is still not known. Those UPC supporters who speculated on a ruling before Christmas were left disappointed.

Nevertheless, experts are hopeful that there will soon be clarity concerning the UPC’s constitutionality from Karlsruhe.

In talks with JUVE Patent, more and more lawyers and general counsel in Germany are expressing disappointment with the UPC. Claims that the current system is perfectly adequate are gaining traction.

On the other hand, many experts continue to emphasise that a uniform legal framework is desirable, stating a clear political will to get the UPC off to a flying start. After all, Schallmoser says, Europe has set up an entire court system that has the potential to function very well.

The German government also remains confident. “It continues to strongly support the European patent reform and has a strong interest in seeing it come into force as soon as possible,” a spokeswoman for the Federal Ministry of Justice replied in response to an enquiry by JUVE Patent.

But, said the Ministry, “Even if the legal requirements for ratification of the UPC and its protocol for provisional application by Germany are in place, the Federal Government will have to check, before depositing its instrument, whether there is consensus among the contracting parties to the EPC on the position of the UK in the event that the Convention is brought into force with regard to the Brexit process.”

France could gain more influence in this consultation process, even though it has long since completed its ratification. In France, reports Schallmoser, many patent experts at law firms and in industry are no longer in favour of a UPC with the participation of the UK.

The German government, the Ministry continued, remains confident that the European patent reform will come into force after outstanding issues have been clarified. (Co-author: Mathieu Klos)