Thomas is Co-Founder and Partner at TALIENS Germany and heads the patent litigation practice in Munich/Germany.

He represents clients in the fields of electronics, telecommunications, mechanics, medical devices, chemistry and pharmaceuticals in patent infringement proceedings at all relevant patent infringement courts in Germany (first instance courts as well as courts of appeal). He also represents clients in opposition and nullity proceedings at the European Patent Office, the German Patent and Trademark Office, the German Federal Patent Court and the German Federal Court of Justice. 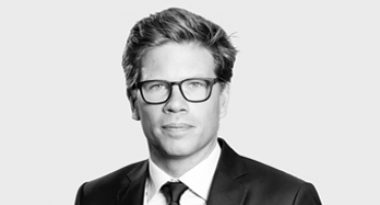 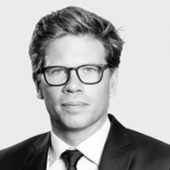 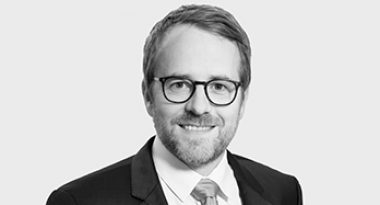 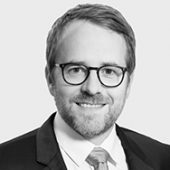