Following a recent vote by the German parliament, the UPC could go into a provisional application period. Politically, this is a good sign. By opening a new unified court, continental Europe would demonstrate its ability to act as a community. But the danger of another constitutional complaint still hangs over the fast-developing project. 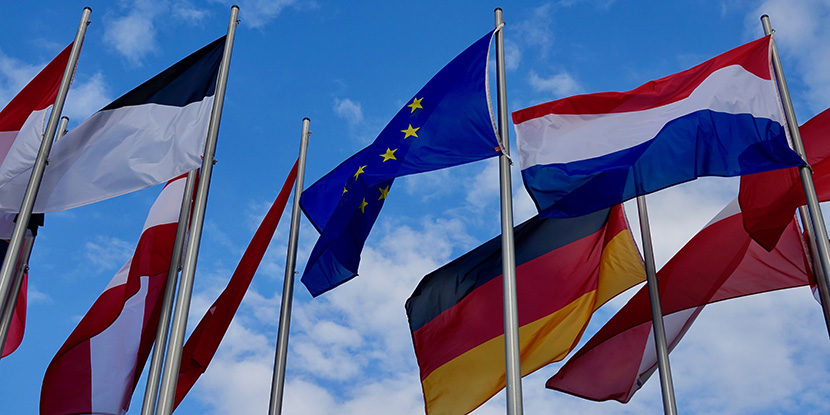 Last week on Thursday, the Bundestag approved the necessary legislation to pass the UPC law by a two-thirds majority. The German Constitutional Court demands this majority or above to pass such a ruling. As such, the patent community expects the Bundesrat to give its approval in December.

It could all be so simple, but it is not. Among the renewed optimism on the Unified Patent Court, among the court’s potential users remain critics.

In some cases, such criticism of the UPC – which proponents often base on basic principles – could motivate complainants to file another constitutional complaint. Such a move is a means to stop the court, at least for the foreseeable future. The first constitutional complaint by patent litigator Ingve Stjerna proved that such intervention can slow the process almost to a halt.

Methods to remove such concerns do exist. But, for the German government, this would mean rewriting the law or discussing parts of the UPC agreement again. This time around, the German government preferred the quick solution. It introduced the law into Parliament without any substantive amendments. Of course, this might work. In two years’ time, the UPC could be a reality.

However, if in 2022 there is still no UPC, politicians, in-house patent attorneys and patent litigators must demonstrate their willingness to rethink the project. In the past, they have already taken this step. Many began their careers when the establishment of a European patent court was imminent – but then the project failed. But history shows us that projects, like the UPC, need a lot of time. The danger is that its supporters could lose interest in the idea of a unified court.

But now, at least, one thing is clear. Either the launch of the Unified Patent Court is imminent, or it remains a long and sobering story.

Thus, the critical hurdle is not the upcoming vote in the Bundesrat; but if a party will file another constitutional complaint. If, in this instance, the German Constitutional Court does not dismiss the complaint as unfounded, the UPC could face another hurdle in its long road to existence.