The Preparatory Committee of the Unified Patent Court has re-opened its judicial recruitment programme. The news has ignited rumours in the patent community. A spokesperson for the German Constitutional Court called these unfounded. The question remains, how soon will the court decide on the UPC complaint? 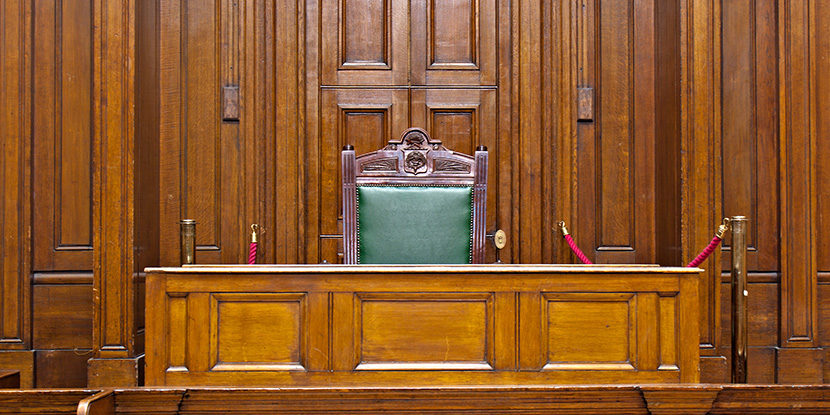 The UPC is re-opening its judicial recruitment process, fuelling rumours that a decision on the court's future is imminent. ©sas/ADOBE STOCK

Despite unprecedented obstacles, government and in-house representatives still stress the importance of the UPC. Many call for a quick decision from the German Constitutional Court. Now hope flickers once more. A surprise announcement from the UPC Preparatory Committee shows it is re-opening the UPC judicial recruitment process and accepting new applications.

“Given it has been three years since the last campaign, it is now right to call for new applications,” writes the UPC Preparatory Committee on its website.”This will allow those that were not eligible, or decided not to apply three years ago, to submit an application provided they now meet the correct criteria.”

The new 2019 campaign will be a ‘top-up’ exercise to complement the major UPC judicial recruitment campaign held in 2016. It covers both legal and technical judicial positions.

Too little too late?

Somewhere along the way, the UPC movement lost its momentum. In the legal profession, support is crumbling. In 2017, a great many European patent professionals still backed the new patent court and there were high hopes that the UPC would soon be launched.

Now few patent lawyers in Europe believe it will open before Brexit, scheduled for 31 October 2019. In fact, with the UK’s withdrawal from the European Union, many doubt the UPC will launch at all.

When asking patent lawyers in Amsterdam, London, Paris or Düsseldorf about the UPC, the response is usually one of perplexity. Even in Vienna, few people still believe in the new court. Litigators and patent attorneys throughout Europe have long since resumed the status quo. Ultimately, the current system is a good one.

But now a renewed commitment to UPC judicial recruitment has led to speculation. Do UPC officials have information about an imminent decision from Karlsruhe? As always, the court declined to comment.

The rumours were stoked first in mid-May, when the Paris location of the UPC was announced by the French government. The office is located at the Quai de la Mégisserie, in the heart of the French capital. According to sources, the French Ministry of Justice has already organised an official visit to the building. 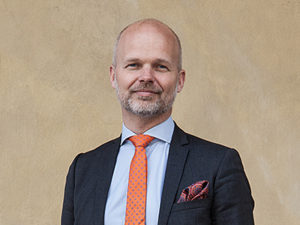 Now, should the court still be in the pipeline, thorough UPC judicial recruitment drives are sensible.

“There is no inside information from the German Constitutional Court behind our initiative,” Alexander Ramsay, chairman of the Preparatory Committee, told JUVE Patent. “It is simply to keep the basis for the recruitment up to date.”

The Preparatory Committee began an elaborate selection procedure back in 2016, although this was put on ice once the constitutional complaint became known. Ramsay stressed that it would take six to eight months to complete the selection of judges. Only then could the UPC begin its work.

Kevin Mooney, long an advocate of the UPC project, echoes the view that the campaign is a matter of practicality.

“This campaign to refresh applications for judicial appointment has been planned for some months,” says Mooney. “We still expect, indeed hope for, an early decision from the FCC. There was quite a strong rumour that we should have had it before the end of May.”

“We know that the selection process for judges will be protracted. It was felt that the data needed updating, so that initial selection of a short list for interview will not be delayed once the decision is received.”

Other statements from sources close to the Preparatory Committee suggest that UPC officials probably have no information about an imminent decision from the Constitutional Court. Meanwhile, a spokesman of the Constitutional Court told JUVE Patent, “The procedure is in progress. However, a decision date is not foreseeable at present. A decision is intended in 2019.”

The deadline for UPC judicial applications is midnight CET on 29 July 2019. For UPC supporters a glimmer, or perhaps a flicker, of hope remains. (Co-author: Amy Sandys)