“One year since the new German patent law, the injunction remains the same”

For exactly a year, the new German patent law has sought to provide exceptions for automatic injunctions in patent disputes. But, as the recent harsh rulings against Ford and Oppo have shown, so far nothing has changed. Users of standard-essential mobile communication patents in particular must take this into account in their litigation strategies. 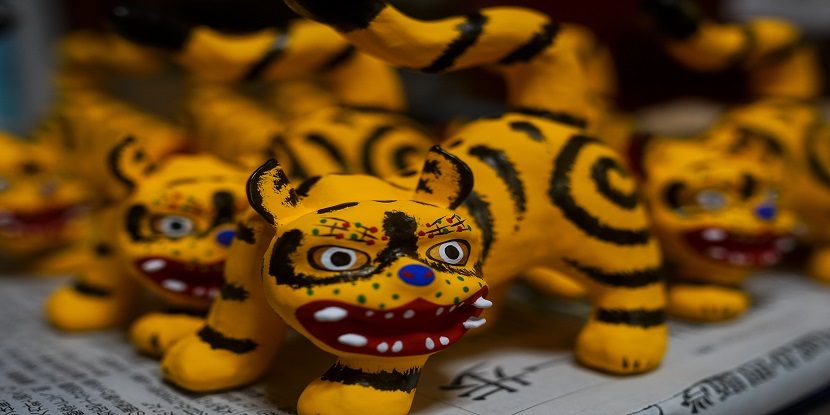 Defendants in patent cases at the German courts must be careful how they apply the hardship claims to their arguments, or they run the risk of the changes becoming mere paper tigers in the eyes of the judges ©敏史 伊藤/ADOBE STOCK

The new German patent law came into force exactly one year ago today, containing an important change to §139. The provision regulates the automatic injunction and provides for exceptions in certain cases of hardship. The new law gives judges at German patent infringement courts more discretion.

Now, one year on, it is time to take stock. However, when looking at the decisions handed down in the IP Bridge vs. Ford and Nokia vs. Oppo/OnePlus disputes, there appears to be no change in court practice.

Ford and Oppo have both felt the full force of the German patent law. In May, Munich Regional Court issued an automatic injunction against Ford for infringing an LTE patent. The court threatened the car manufacturer, which owns a large plant in Cologne, with a sales ban. Only a few days later, Ford accepted an Avanci licence.

Recently, Oppo and its subsidiary OnePlus fared no better in their dispute with Nokia over 4G and 5G patents. As a result of several automatic injunctions issued by the Mannheim and Munich Regional Courts, the Chinese mobile phone provider temporarily stopped selling smartphones and watches in Germany.

In both cases, Ford and Oppo/OnePlus tried to claim special hardship. In the end, however, this was of little help. The judges in Munich and Mannheim did not want to suspend the automatic injunction. On the contrary, the Munich judges applied particularly high standards because they classified both Ford and Oppo/OnePlus as unwilling licensees. Any party behaving this way during SEP licensing negotiations is certainly not entitled to an exemption.

According to JUVE Patent information, German patent courts have not issued a hardship decision in favour of an infringer in any case decided since August 2021. While it should be noted that JUVE Patent has no concrete statistics on this, lawyers and in-house counsel report that in the vast majority of cases, defendants have requested an exception. They then justify this through detailed written pleadings. However, the editorial team is not aware of any successes so far.

As such, defendants must take measures to incorporate the amendments into their future litigation strategies. A party simply applying for a suspension in order to leave no stone unturned is also not expedient. The applications would soon become a mere paper tiger and eventually the judges would take no notice at all. This would not be in the spirit of the legislature, with the government deliberately changing the law one year ago to protect, for example, critical infrastructure. However, it also intends to protect commercial enterprises from the disproportionate consequences of injunctions.

The fact that German infringement judges do not act without a sense of proportion is shown time and again by the high security payments they demand from patent holders for provisional enforcement. In the case of Ford, it was a quarter of a billion euros. This was a huge hurdle for IP Bridge to enforce the judgment.

In future, the German judges should consistently use this instrument to ensure that implementers are not unilaterally disadvantaged. This is because, in all cases, the security payments are not as high as in Ford’s case.

The automatic injunction is an important pillar of German patent law. German judges are committed to this tradition. This was clear even before the law was changed, with recent judgments simply confirming this stance. Furthermore, Germany is a high-tech country. The protection of inventions is extremely important, and so is the enforcement of patents. Anyone who infringes a patent in Germany must be aware that a sales ban is imminent.

“Recent judgments confirm the importance of the automatic injunction in Germany”

One year on, the Mannheim and Munich regional courts are now ruling in complex cases. They accept that their verdicts increase the pressure for a settlement and a quick licence agreement. However, as the judges repeatedly emphasise, they prefer to see such developments before parties filed a lawsuit, or during the oral proceedings.

Companies that get involved in disputes with patent holders in Germany – especially when it comes to strong SEPs – must take into account that courts may hand down quick judgments against them. And these can have far-reaching consequences. Anything else would be entrepreneurially negligent.

However, this will not deter companies with a classic hold-out strategy. After all, calculating when litigation is more cost-effective than perhaps accepting too high a licence fee remains simple.