“Anti-suit injunctions are a road to nowhere” 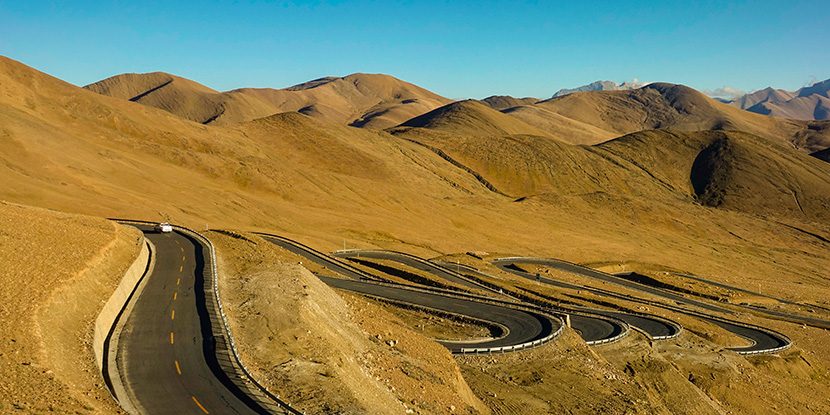 The Regional Court Munich has decreed that any party which files, as an implementer, an anti-suit injunction outside of Germany will be deemed an unwilling licensee ©helivideo/ADOBE STOCK

A new chapter in the short but intense history of global ASI disputes is opening. Anyone that files an anti-suit injunction as an SEP implementer – for example at a Chinese court – can expect the Regional Court Munich to treat them as an unwilling licensee in future.

But there could be dramatic consequences. In patent infringement proceedings, the Munich judges would no longer examine whether the SEP holder had made a FRAND-compliant offer. Instead, the court would charge the implementer directly with patent infringement. Then would emerge a threat of a German-style automatic injunction, and a sales ban in Europe’s strongest economy. That would make any smart businessperson think twice.

ASIs have been en vogue since last autumn, mainly because Ericsson and Samsung have showered each other with such orders from Chinese and US patent courts in a global FRAND dispute. AASIs soon followed the ASIs. Now, we have arrived at AAASIs and fourfold anti-suit injunctions. Underway is an escalation of orders to block each party from courts in different countries.

Recently, the Munich judges of the 7th Civil Chamber under presiding judge Matthias Zigann wrote their new ASI doctrine in a much-observed ASI ruling in InterDigital against Xiaomi (case ID: 7 O 14276/20). The judgment attracted much attention. Not only had they ordered an AASI against an ASI of the Wuhan patent court; for the first time, they also ordered a fourfold anti-suit injunction.

However, controversial is what the Munich judges wrote in the small print of their reasoning:

An AASI without an ASI is by no means an empty threat from the court. According to JUVE Patent information, the 21st Civil Chamber under presiding judge Tobias Pichlmaier has already issued an AASI in another SEP dispute. On 1 April, the 7th Civil Chamber will hear such a motion by IP Bridge against Huawei (case ID: 7 O 36/21). But Huawei’s chances are considered slim. After all, the Chinese mobile communications company filed for an ASI against NPE Conversant in 2020.

Sources close to the Munich patent court say that parties are filing AASIs relating to China almost every week. By far, the Munich court hears the most of such motions in Germany. But now the Munich judges have put their foot down. Anyone that files for an ASI at another court can expect consequences in Germany.

It is unlikely the Munich judges did this to claim court supremacy in the global ASI race. Rather, the judges probably want to put an end to the ongoing ASI spat. The judges, like many lawyers and company representatives, are highly critical of the escalation in ASIs. They want to bring SEP holders and implementers back to the core of FRAND negotiations. This means a serious negotiation of the FRAND licence and rate between the companies, only turning to the courts in exceptional cases.

Most of those in the market are of the opinion that, ultimately, only the companies involved can agree on a FRAND licence. One in-house lawyer says, “Patent courts can only provide support by setting the framework”. Another lawyer is of the opinion that ASI disputes are useless.

In Germany, the ruling in InterDigital vs. Xiaomi is providing some clarity. JUVE Patent has learned from sources at Chinese companies that they are examining more closely whether to file for an ASI in China. Whether this marks the beginning of a trend reversal remains to be seen.

From what JUVE Patent hears, Xiaomi has not yet filed an appeal against the Munich ruling. But observers expect the Chinese company to do so in the near future, due to the far-reaching consequences of the ruling.

Whether its InterDigital against Xiaomi, or Ericsson against Samsung, no party has yet gained a decisive advantage in the major ASI disputes. So far, observers are convinced that the main parties to financially benefit from ASI disputes are the courts and the lawyers.

Update 13.04. 2021: The oral hearing in the AASI dispute IP Bridge against Huawei has meanwhile been postponed from 1 April to 29 April. It has also became public that Xiaomi has appealed the AAAASI decision of the Munich Regional Court in the dispute with Interdigital.