A claim by Huawei and ZTE, that Chinese, rather than English courts should hear claims by non-practicing entity Conversant, has been rejected by the Courts of Appeal. Following last week's judgment, Conversant is yet to grant licences to the manufacturers on FRAND terms (case ID: A3/2018/1274, A3/2018/1278). 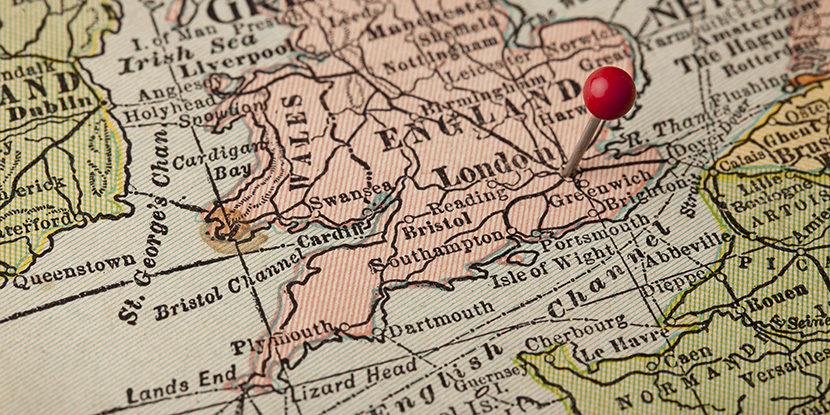 Conversant also included in its initial claim a request for the High Court to determine Huawei and ZTE’s FRAND rate. However in the Court of Appeal hearing, Huawei and ZTE stated this as untenable, given that the dispute relates to the validity of Conversant’s foreign patents which they argued was not a matter for an English court.

The second challenge saw appellants claim that the Chinese, not the UK courts, were the most appropriate location for a hearing. This was rejected in a judgment by presiding Courts of Appeal judge Christopher Floyd.

The first jurisdictional challenge regarding the appropriateness of UK courts to hear global FRAND determinations was not pursued by Huawei and ZTE. This is following the Unwired Planet judgment of October 2018, where judge Colin Birss’ High Court decision to offer Huawei a global FRAND licence was upheld.

However, unlike in the Unwired Planet judgment, Huawei and ZTE challenged the UK High Court to determine a global FRAND licence on jurisdictional grounds.

Conversant, which acquired patents from Nokia in 2005, has been previously unsuccessful in attempts to licence its portfolio of SEPs in the telecommunications arena. Given the upholding of the High Court decision, Huawei has sought an appeal against the judgment. While this has so far been rejected by the Supreme Court, the technical case is going ahead.

For some commentators, the judgment further cements the UK courts as increasingly friendly towards patent owners who want global FRAND determination despite being domiciled in the UK, says one partner at a London IP firm.

So far, it has been solely telecommunications cases concerning the courts with SEPs and FRAND. But as industries reliant on standard essential patents evolve, such as the Internet of Things and smart homes, it is likely that court cases concerning the geographical remit of FRAND licences will increase. Whether these emerging industries have the capacity and expertise to deal with these challenges, and the courts the willingness to expand their litigations, remains to be seen.

No decision in Germany

A large part of the international dispute, with cases also ongoing in China, France and the USA, is raging before the German courts. Here Conversant had asserted three European patents (EP 1 797 659, EP 1 173 986 and EP 1 878 177) against LG, Huawei and ZTE. The mobile phone manufacturers are threatened with injunctions and damages due to patent infringement.

In the meantime, the mobile phone manufacturers have filed nullity suits against two patents at the German Federal Patent Court. An opposition with the EPO is lodged against the third.

The proceedings against LG in France concerning a global licence have made further progress. A first instance decision here has been appealed. The case will be heard at the Appeals Court on 4-6 March.

ZTE has been represented since July 2017 by the London office of Bristows, led by partner Andrew Bowler on the patent litigation side, and Sophie Lawrance for competition law and antitrust. The London office of Allen & Overy advocated for Huawei in a team led by Neville Cordell and Mark Heaney, both partners at the firm.