The global dispute between Philip Morris and British American Tobacco over heat-not-burn cigarette technology is intensifying. Yesterday, the UK High Court announced the revocation of two patents belonging to BAT. Now all eyes are on the results of parallel proceedings happening across Europe and in the US. 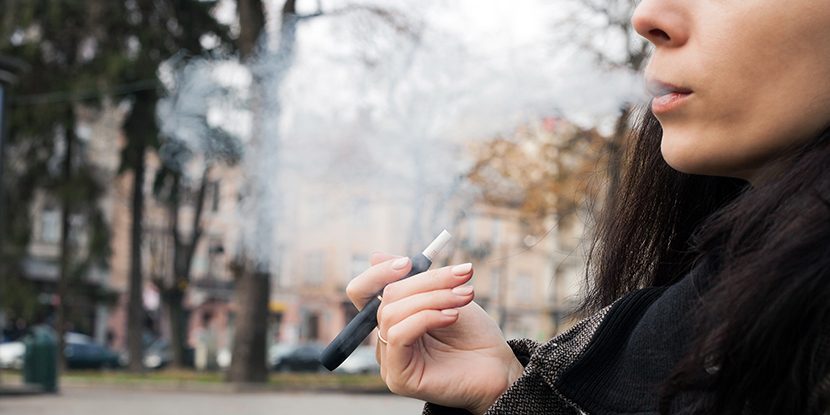 In the ongoing battle between Philip Morris and BAT over heat-not-burn cigarette technology, the UK High Court has revoked two patents owned by BAT ©dmf87/ADOBE STOCK

Since the High Court found the patents invalid, it also dismissed BAT’s claim of infringement. However, the judge acknowledged that had he found the two patents valid, Philip Morris would have infringed them.

Heat-not-burn technology differs to vaping, which uses a battery-powered heating device to vaporise a liquid, flavoured or otherwise, in a reservoir. Philip Morris is concentrating solely on expanding its heat-not-burn cigarette business; the company invested over eight billion dollars into its ICOS system, which it has launched in several countries.

On the other hand, BAT is focused on continuing to offer consumers a mixture of smoking paraphernalia. This includes vapes, e-cigarettes and traditional tobacco products.

The global dispute broke out in 2018, when Philip Morris launched a patent infringement action in Japan against BAT’s heated tobacco products. In spring 2020 BAT hit back, suing Philip Morris at the International Trade Commission (ITC) in the US.

BAT subsidiary Nicoventures Trading also filed a patent infringement suit against Philip Morris at the Regional Court in Munich, and in the UK. Nicoventures develops and distributes novel nicotine products for BAT, sold under brand name Glo. However, following this move in Germany, Philip Morris responded by filing a revocation action at the UK court.

Former High Court presiding judge Colin Birss expedited the proceeding to February 2021 for ‘commercial reasons’, and to ensure the UK hearing happened prior to the parallel German infringement proceedings.

In Munich, both EP 460 and EP 944 are also in dispute, although the Munich court has moved the oral hearing concerning EP 460 back to November 2021. Before this, however, the EPO will decide on an opposition against the patent in mid-June.

The Munich Regional Court will hear the infringement case over EP 944 at the beginning of June.

Companies on the attack

In the proceedings, presiding judge Richard Meade found EP 460 and EP 944 both obvious and invalid for added matter. However, Meade also found that Nicoventures is an exclusive licensee of Philip Morris and acknowledged that Philip Morris would have infringed the BAT patents were they valid. 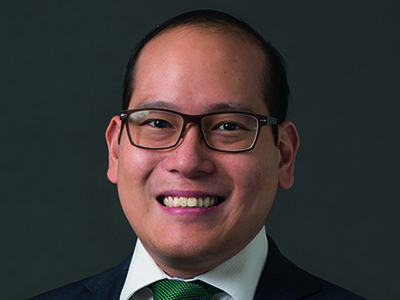 Regarding heat-not-burn cigarettes, BAT has also applied for preliminary injunctions in various other European jurisdictions, including Bulgaria, the Czech Republic, Poland and Romania. Parallel proceedings are also underway in Italy.

So far, however, these actions have been unsuccessful. On the other hand, the UK courts will hear another case in May, where BAT will attempt to invalidate four Philip Morris patents.

Philip Morris is also opposing the two patents at the European Patent Office. Like Meade, the office found EP 460 invalid for added matter.

However, another oral hearing will take place in June 2021. No date is yet fixed for the hearing around EP 944.

BAT is currently considering its options regarding a potential appeal.

At home and overseas

In London, Kirkland & Ellis acts for BAT in the heat-not burn cigarettes war, led by partner Jin Ooi. The firm is also helping co-ordinate the litigation globally, with patent boutique Vossius & Partner running the German case. Vossius and BAT have had good relations for many years.

On the other hand, BAT was a new client for Kirkland at the commencement of proceedings.

Powell Gilbert leads proceedings in the UK, with Hoyng ROKH Monegier running the case in Germany.

Newly-appointed presiding judge Richard Meade led proceedings over in the heat-not-burn cigarettes dispute at the UK High Court, turning over the judgment in just two weeks since the February hearing.