The EPO Boards of Appeal have reinstated the dosing patent for Bayer's thrombosis blockbuster drug, Xarelto. In the first instance, the patent was revoked completely. This time, however, inventive step was the sticking point. 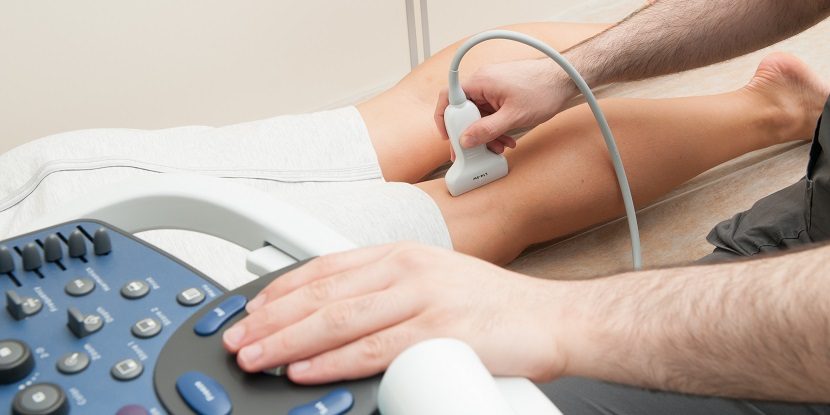 On the evening of the second day of the trial, in a surprise move the EPO Boards of Appeal have reinstated the dosing patent for Bayer’s thrombosis blockbuster drug, Xarelto. Until shortly before the decision in the evening, it was still unclear which way the trial would go.

This surprise decision is a major economic success for the German pharmaceutical company. The high-selling and high-value drug will have market exclusivity for another year and a half.

The EPO first instance had revoked EP 18 45 961 due to lack of inventive step. It describes a dosage for Bayer’s thrombosis drug, with active ingredient rivaroxaban.

For Bayer, the first day of hearings on Tuesday went largely as expected. For example, as in the first instance, the EPO’s internal appeal body did not consider the first three grounds for opposition to be convincing.

The main hearing took place in the largest courtroom at the EPO’s Munich headquarters. However, the judges allowed no spectators or parties via video. Due to Bayer’s request for a face-to-face hearing, the EPO had postponed the date for about a year.

On Wednesday morning, Bayer and the 15 opponents came to the heart of the dispute. The dosing patent says, in essence, that taking a single tablet per day is sufficient. Before the patent was granted 15 years ago, patients tended to take two tablets per day. 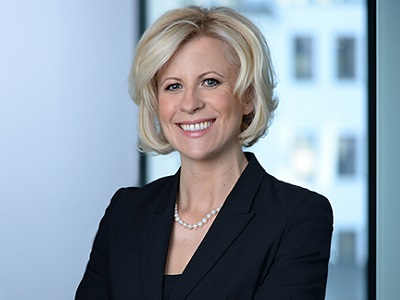 However, Bayer argued that taking only one tablet was both more convenient for the patient, and had a sufficient effect. At the trial, Bayer detailed why a medical expert could not have foreseen this.

Bayer regularly works with patent attorney firms Cohausz & Florack, Hoffmann Eitle and König Szynka in Germany for important oppositions and appeals. In this case, the company relied in the first instance on Cohausz & Florack.

The firm has been involved in the patent from the filing stage.

However, after the retirement of patent attorney Ralph Minderop last year, the pharmaceutical company called in Hoffmann Eitle partner Joseph Taormino for the proceedings before the Boards of Appeal.

All opponents worked with their core advisors from the first instance.