The UK High Court has found a CommScope patent invalid and thus not infringed by SOLiD Technologies. The decision, which in the UK covers the second of two patents at issue, is concerned with a digitised version of distributed antenna systems (DAS) for communication technology, which is increasing in commercial importance. 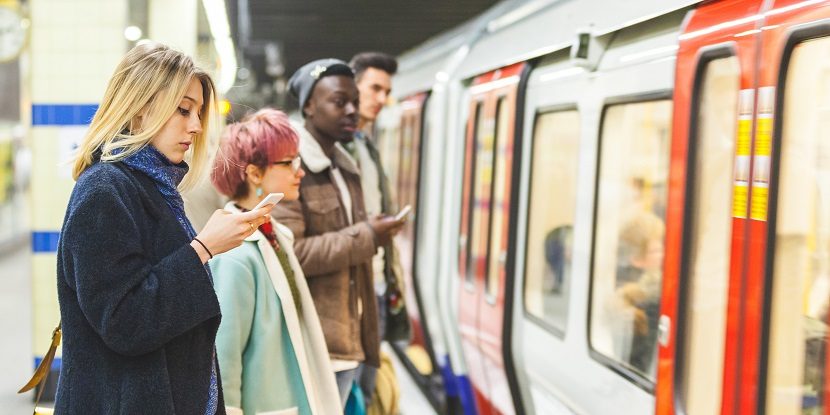 The dispute between US network infrastructure provider CommScope and South Korea-based SOLiD Technologies covers technology for distributed antenna systems (DAS). These allow the distribution of radio frequency signals and mobile networks, even in areas of low signal such as underground stations, tunnels and office buildings.

While DAS are fairly ubiquitous, they usually involve analogue systems. However, more updated technology means that the internal handling of analogue radio frequency signal is now digitised. In current UK proceedings, CommScope alleges that SOLid’s Genesis system, which acts as a plug-in to extend network access to users, infringes two of its patents.

CommScope thus retracted its infringement case against the South Korean manufacturer. However, as it stands JUVE Patent is unaware of the current status of further US patent proceedings.

Initially, CommScope sued on the basis of infringement of EP 22 90 850 and EP 15 70 626 in the UK. SOLiD counterclaimed for invalidity of the patents, which CommScope responded to with the request to amend both patents. The parties settled both the infringement and invalidity counterclaim for EP 626, although the latest judgment also considers the party’s request for amendment of the latter patent.

However, the court rejected the proposal, concluding it did not have the jurisdiction to consider the requests.

With regard to EP 850, presiding judge James Mellor considered claims one and seven of EP 850. The judge found the patent invalid for obviousness over the prior art and thus not infringed. However, he did concede that had he found the patent valid, SOLiD’s Genesis technology would have infringed EP 850. The patent had also already expired. 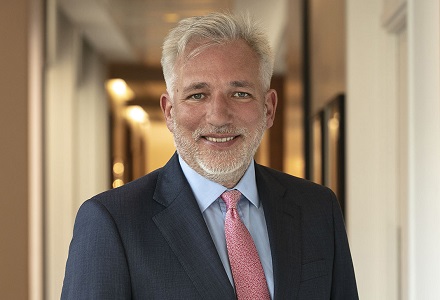 At the end of 2020, CommScope also announced that it was pursuing claims in Germany, with the company asserting the German part of EP 850.

JUVE Patent is currently unaware of the status of the German proceedings.

International full-service firm Jones Day acts for SOLiD in the UK, the US and Germany, with the London team led by partner Alastair McCulloch. In Germany, partner Gerd Jaekel is in charge, while New York partner Yeah-Sil Moon is leading the challenge in the US.

Minneapolis-based firm Carlson Caspers Vandenburgh & Lindquist act for CommScope in the US proceedings.

London-based boutique Powell Gilbert represent CommScope in the UK. In Germany, the company’s regular advisors Meissner Bolte have recently led proceedings in a dispute against Comlab over in-train repeaters for wifi. 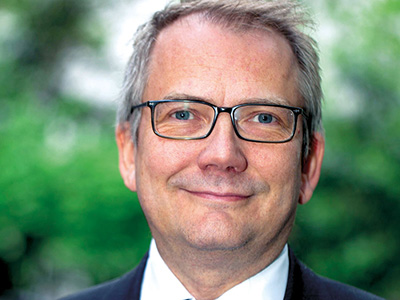