In the dispute between CommScope and Comlab over in-train repeater technology, the Federal Court of Justice has now upheld a patent. In May 2022, the Higher Regional Court Düsseldorf will decide whether it is also infringed. 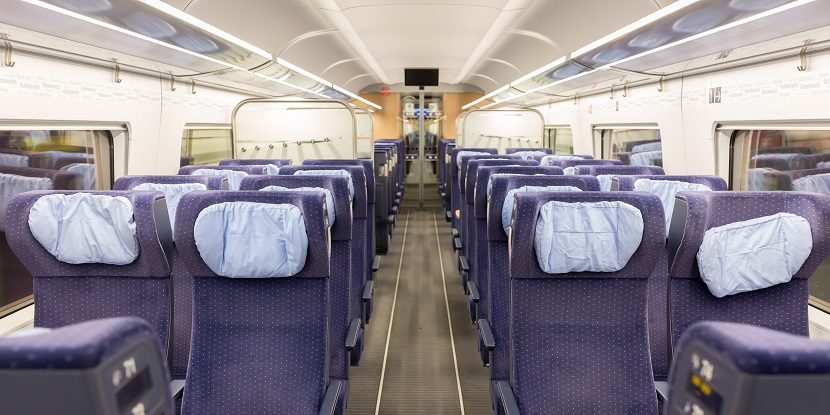 CommScope and Comlab in dispute

Now the Federal Court of Justice has upheld patent EP 849 (case ID: X ZR 68/20) in the second instance. This confirms the first decision of the Federal Patent Court. Furthermore, Düsseldorf Regional Court had confirmed Comlab infringed the patent in February 2019. Comlab appealed against this decision at the Higher Regional Court Düsseldorf. The court is due to hear the appeal in May 2022.

One win on infringement

In the EP 605 case, the first-instance court also confirmed infringement. However, the Higher Regional Court Düsseldorf overturned the ruling in April 2020. The court did not allow Comlab to appeal. Andrew Wireless filed an appeal against the denial of leave to appeal, which the Federal Court of Justice dismissed (case ID: X ZR 48/20). The judgment is therefore final. EP 605 is not infringed.

The courts ruled similarly with regard to utility model DE 20 2010 018 580. Both the Regional and Higher Regional Courts Düsseldorf found there was no infringement.

As in the case of EP 605, the second instance did not allow an appeal. The Federal Court of Justice dismissed the subsequent appeal against the denial of leave to appeal (case ID: X ZR 68/20).

In the infringement proceedings concerning EP 605 and the utility models, whether infringement exists if software is reprogrammed by third parties was brought into question. Düsseldorf Higher Regional Court held that infringement only occurs if customers use the supplied software in a way which realises features of the main claim.

In addition, the court noted that the defendant must have “directed or at least knowingly exploited this programming as the final act of manufacture”.

In the case of utility model DE 20 2011 110 994, Düsseldorf Regional Court suspended the hearing pending a ruling on validity. The DPMA has scheduled an oral hearing for early March 2022.

Andrew Wireless has relied on a mixed team from Meissner Bolte from the beginning of the case. The firm has long acted for the company and its parent company CommScope in patent filing and prosecution.

Comlab also retained a mixed firm, Sonnenberg Harrison. The firm emerged in mid-2020 from the former outfit 24IP, which has also represented the client since the dispute began. (Co-author: Amy Sandys)