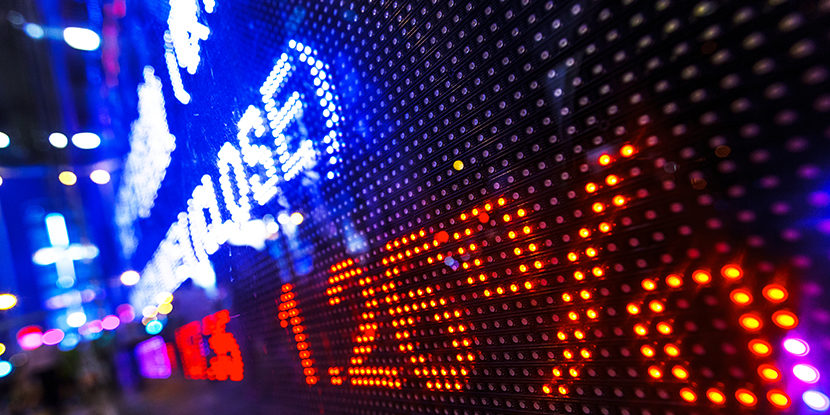 The Mannheim judges refused to grant the request and dismissed the allegation of infringement. Everlight can appeal all three decisions.

The LED industry has been plagued by a bitter feud between various manufacturers for several years now. A global dispute between Japanese chemical engineering company Nichia and Everlight has played out before numerous courts.

The companies fought over Nichia’s YAG patent, which is fundamental to LED technology, until 2016 when the patent was finally confirmed by the German Federal Court of Justice.

Other lawsuits between the two companies are still pending.

The present case between Everlight and Seoul Semiconductor is also part of a larger cross-border dispute between the South Korean company and competitors, including Everlight. The dispute made its way to Germany in 2017; soon after, both companies were heavily involved in litigation.

In March 2017, Seoul Semiconductor filed an infringement suit against Mouser, a Texas, US-based distributor of electronics. This was today upheld by Düsseldorf Regional Court. Shortly after the first suit was filed, a further claim was filed against Mouser over a utility model (case ID: 4a O 49/17).

Both sides filed reciprocal claims before the German Federal Patent Court in response to the suits. There are also parallel proceedings in China, Japan, Korea, the United States and Italy. One case before the British High Court has since been settled by mutual consent. Everlight’s British patent has been revoked.

Everlight originally filed its two lawsuits with Quinn Emanuel Urquhart & Sullivan and the Munich patent law firm Frohwitter. Both firms know each other well from the representation of IPCom, the NPE led by law firm founder Bernhard Frohwitter.

However, Everlight changed counsel shortly after and entrusted the proceedings to Hogan Lovells partner Clemens Plassmann. He had previously defended Everlight in other infringement proceedings. Quinn Emanuel continues to advise Everlight in proceedings against Nichia. In the past, the Taiwanese company has also retained Hoyng ROKH Monegier, for example in the dispute with Nichia over the YAG patent.

Mouser has retained Bird & Bird for patent lawsuits in the past. As this case concerns Everlight products, the patent attorneys at Frohwitter representing Everlight also advised Mouser.