Philips and Xiaomi settle dispute over UMTS and LTE technology

Philips and Xiaomi appear to have signed a licence agreement over 3G and 4G patents, thus settling their global dispute. The settlement marks the end of another major series of global lawsuits. It has also set new standards in Europe on FRAND and anti-suit-injunctions. 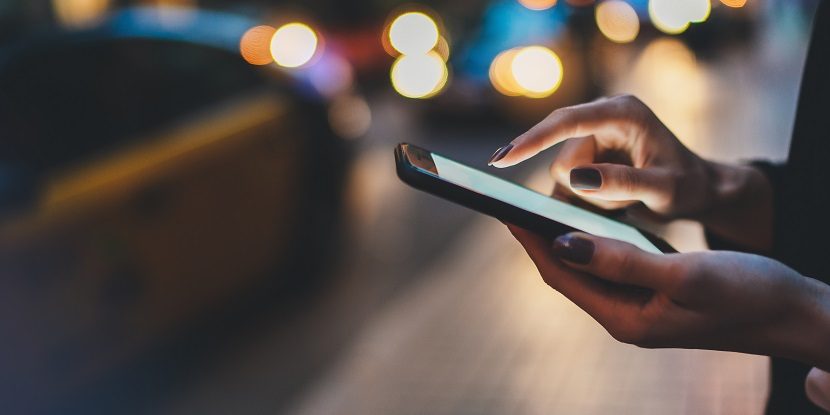 Philips and Xiaomi have signed a licence agreement, thus reaching a global settlement in their wide-ranging FRAND dispute ©A_B_C/ADOBE STOCK

Philips and Xiaomi appear to have signed a licence agreement for the use of Philips UMTS and LTE patents. It was announced today that Philips has since withdrawn its lawsuits. Munich Regional Court confirmed that the two lawsuits regarding Philips’ patents EP 18 15 647 and EP 16 85 659 are no longer pending. The court would have heard the infringement proceedings on EP 659 (case ID: 21 O 13772/20) on 6 April 2022. According to a UK High Court order, the UK proceedings have now been withdrawn and the two companies have reached a settlement.

Then, at the end of December 2021, the German Federal Court of Justice declared Philips’ EP 647 null and void, ending the infringement action in Munich (case ID: 21 O 15707/20). The German Federal Patent Court also recently expressed doubts about the validity of EP 659.

Furthermore, Philips did not only sue Xiaomi in Germany. According to JUVE Patent information, several lawsuits are also pending in the UK, Netherlands, Spain and India. In France, the Paris Regional Court recently declared itself competent to set a global FRAND rate in the dispute. Xiaomi had called on the court to do so. The court also ordered the standards body ETSI to remain party to the dispute.

Apparently, lawsuits have also taken place between the two opponents in China. As is usual in other global patent disputes, it is therefore likely that Philips and Xiaomi have agreed on a global licence. So far, however, neither party has confirmed the settlement. It is not known whether Philips has also withdrawn the lawsuits in the other countries.

According to JUVE Patent information, as of 2020 Philips had asserted two patents in Germany and sued over four patents in the UK. In the Netherlands and Spain, the claims concerned two patents, while in India, Philips sued over eight patents. In all countries, Philips sued several Xiaomi subsidiaries, as well as the parent company in most cases.

Philips had also asserted the patent against other implementers. According to JUVE Patent information, some mobile phone operators such as HTC, Archos and ASUS have since taken a licence.

Like many Chinese mobile phone manufacturers, Xiaomi cooperates with various law firms in European patent proceedings. In the present case, Simmons & Simmons represented the company in several countries. Traditionally, Amsterdam-based partner Bas Berghuis and Oscar Lamme have a strong relationship with Xiaomi. For the German team around Munich partners Thomas Gniadek and Peter Meyer, it was a first successful debut at the side of the new client. Simmons & Simmons was also present for Xiaomi in the UK by London based partners Michael Burdon, Priya Nagpal and patent attorney Kevin Cordina.

On the other hand, in Paris Abdelaziz Khatab and Grégoire Desrousseaux of August Debouzy took over the proceedings. In Spain, Xiaomi retained Jesus Arribas of Grau & Angulo.

Hoyng ROKH and Eisenführ for Philips

In Paris and Amsterdam, the lead partners are Sabine Agé and Willem Hoyng, Frank Eijsvogels, Bart van den Broek and patent attorney David Owen. Bristows partner James Boon represents Philips in the UK. The UK High Court recently heard technical trials in the case, although it has not yet handed down a decision.