Recently, Philips has had little luck in the Europe-wide dispute over mobile phone patents in Germany. In infringement proceedings, Philips was unable to obtain an injunction against Wiko. A little earlier, the Federal Patent Court had also destroyed a Dutch implementation patent. 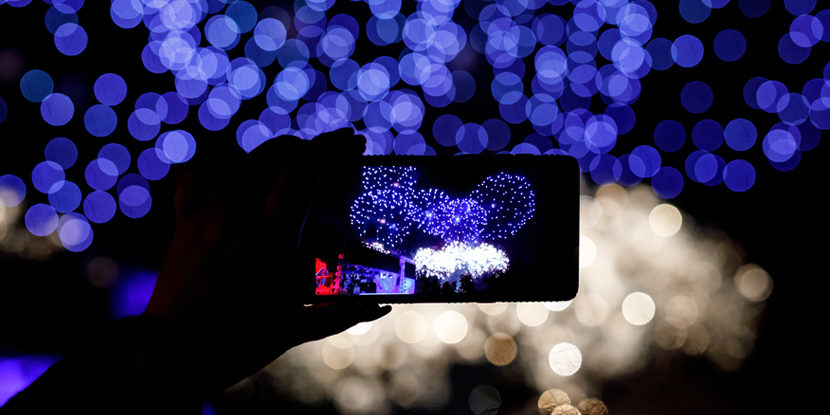 The subject of the most recent infringement dispute between Philips and Wiko at the Higher Regional Court Karlsruhe was European patent EP 1 815 647, which protects a method for priority-based queuing and assembling of packets in mobile communication. The rights had been maintained by the Federal Patent Court in June (case ID: 5 Ni 38/16), but remained an SEP.

The judges in Karlsruhe recognised a violation of the slightly restricted version of the SEP by Wiko’s German subsidiary. They therefore sentenced the defendant to information and accounting.

However, the court rejected the claim of the plaintiff Philips for injunctive relief (case ID: 6 U 183/16). The judges thus agreed with Wiko’s objection that the Dutch licence offer was not FRAND-compliant.

Philips argued that it had given French parent company Wiko SAS sufficient time to enter into a licence agreement before filing the complaint in October 2015. However, the French company countered that the offer did not comply with the FRAND rules. In addition, it had shown to be willing to licence during the ongoing trial. 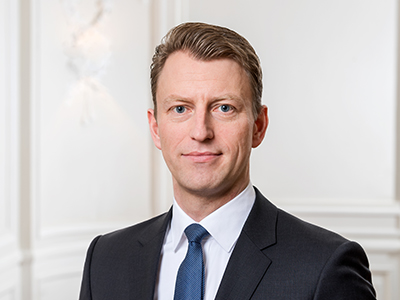 The Regional Court in Mannheim rejected this in the first instance. According to the judges, the request for a licence should have been made before the action was brought.

The appeal court has now deviated from this judgment. According to the Higher Regional Court Karlsruhe, the willingness to licence also applies after the infringement action has been filed.

On the other hand, the Karlsruhe judges also rejected a claim for submission of the licence agreements with other licensees. This was demanded by the defendant Wiko.
Parties have been given leave to appeal.

The Karlsruhe ruling is part of a Europe-wide series of cases that Philips is conducting against various mobile phone manufacturers in the Netherlands, France and UK, as well as other countries. In addition to Wiko, a number of other parties including Archos, Asus, HTC and Axdia are suing for violations of various SEPs relating to UMTS and LTE technology.

At the same time, the parties are fighting over non-essential implementation patents. Since the patents often concern functions such as apps on mobile phones, Google, as supplier of the Android operating system, is also involved in some cases.

The US company has recently been successful in a nullity case. The German Federal Patent Court destroyed EP 1 415 218 at the end of October. This protects a technology for speech recognition and control, and is used in applications such as Siri. An appeal against the nullity judgment is possible.

As with all previous trials in Germany, Philips has relied on its regular law firm Eisenführ Speiser, with attorneys Henke and Ehlers regularly working for the group. Hoyng ROKH Monegier represents the electronics group in France and the Netherlands.

Wiko has also relied on Düsseldorf-based Vossius partner Andreas Kramer for some time now. Kramer brought the case from his previous position at Arnold Ruess in 2018. However, Munich patent litigators and patent attorneys are also working for Wiko. In the parallel proceedings, the French mobile phone manufacturer has relied on Armengaud Guerlain in France and Brinkhof in the Netherlands.

Quinn Emanuel is first choice for Google and subsidiaries in Germany. The two have a long-standing and close relationship. The in-house counsel responsible for patent litigation since August 2015 was previously an associate at Quinn Emanuel.

EP 647 protects a method for priority-based queueing and assembling of packets in mobile communication. It is an important patent in Philips’ UMTS and LTE patent portfolio. Philips had also asserted it against other implementers. According to JUVE Patent information, many of the mobile operators originally sued by Philips have since taken a licence.

However, in 2011, Philips also sued Xiaomi over EP 647 at the Munich Regional Court. Xiaomi then joined the nullity proceedings against EP 647 at the Federal Court of Justice. Simmons & Simmons represents the Chinese mobile phone provider in Germany, alongside patent attorneys from Wuesthoff & Wuesthoff. Philips and Wiko retain the same counsel.

Furthermore, Philips did not only sue Xiaomi in Germany. According to JUVE Patent information, several lawsuits are also pending in the UK, Netherlands, Spain and India. In France, the Paris Regional Court recently declared itself competent to set a global FRAND rate in the dispute between Philips against Xiaomi.

In the Netherlands, a ruling by the Dutch Supreme Court on important FRAND issues in Philips vs. Wiko is expected on February 25. The court originally scheduled the ruling for December 24, but it then postponed at short notice.