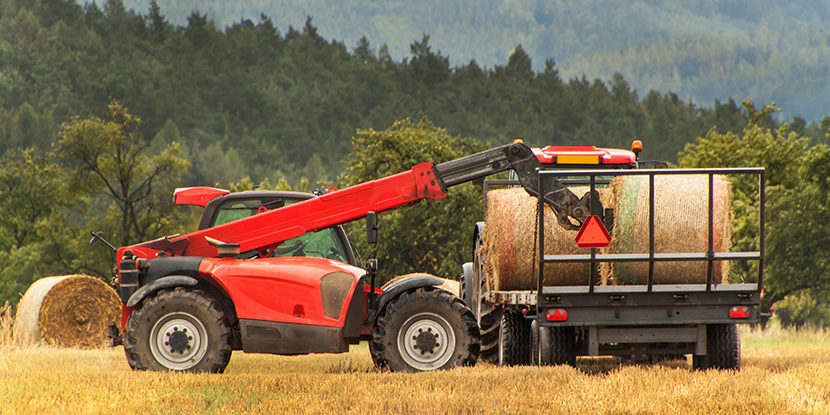 Existing French case law stated that it was permissible for patent attorneys to assist a bailiff in infringement seizures – even if said patent attorneys had drafted the action or consultation of the patent in question. The ‘saisie-contrefaçon’ is a means for securing evidence, and an important aspect of French proceedings. Now a new decision means the practice is still lawful (case ID: RG 19/15536). The Paris Court of Appeal has decided it does not violate the provisions regarding independence and impartiality.

The judgment is based on a patent dispute between British manufacturer of construction and agricultural machinery, J.C. Bamford Excavators, and its French competitor Manitou. In parallel proceedings in the UK, France and Italy, the two competitors have been fighting over three of the British manufacturer’s patents since 2017.

The current dispute concerns patents EP 1 532 065 and EP 2 263 965 of J.C. Bamford, which protect technologies used to control industrial machinery. J.C. Bamford accuses Manitou of infringing these patents with its telescopic handler, type 1840. In 2017, the British firm brought an infringement suit against Manitou at the Tribunal Judiciaire in Paris (at the time Tribunal de Grande Instance) (case ID: RG 17/06462).

In spring 2017, a court order held a saisie-contrefaçon to gather evidence for this accusation. Manitou lodged an appeal against this, claiming that the involvement of two patent attorneys hired by J.C. Bamford in the seizure was unfair. This is because, stated Manitou, the patent attorneys were not impartial based on Article 6§1 of the Convention for the Protection of Human Rights and Fundamental Freedoms (ECHR).

The first instance judges rejected Manitou’s motion for withdrawing the infringement seizures order, but the French manufacturer appealed this decision. In March 2018, the Paris Court of Appeal overturned the first instance judgment. According to the judges, the right to a fair trial set out in Article 6 of the European Convention on Human Rights requires that the expert assisting the bailiff should be independent from the parties.

J.C. Bamford then appealed at the Supreme Court (Cour de Cassation, case ID: H 18-15.005). In its decision of March 2019, the Supreme Court stated that the mission of the patent attorney, when assisting the bailiff during seizure operations, is not subject to a duty of impartiality. The case was referred back to the Paris Court of Appeal, which in a decision last week confirmed the ruling of the Supreme Court.

The patent attorneys did not act as judicial experts in the current case, nor did they comment on the potential infringement, the court said. Their task was merely to describe the technical characteristics of the Manitou MT 1840, which were the subject of the infringement dispute. However, the judges also acknowledged that if irregularities occurred during the seizure operations, they could be submitted in the infringement proceedings.

In January 2019, a few weeks before the Supreme Court ruling, the Tribunal Judiciaire in Paris issued an injunction. This prohibited Manitou from selling its 1840 telescopic handlers in France (case ID: RG 17/06462). The court found that the machines infringed J.C. Bamford’s EP 965. The oral hearing in the main proceedings is scheduled for the end of November 2020.

Meanwhile, contrary to the French decision, an Italian court dismissed the British manufacturer’s application for a preliminary injunction against Manitou. This concerns EP 965, as well as another patent. In the UK, the proceedings involving EP 065 and two other patents are still in the early stages.

This was not the first time that Manitou hired mixed firm Loyer & Abello, which had previously litigated for the construction machinery manufacturer. But the company also relies on patent attorney firm Ipsilon for patent filing.

J.C. Bamford has a long-standing relationship with Simmons & Simmons. The team here partnered with patent attorneys from Beau de Loménie, who were also present at the saisie-contrefaçon.

Simmons & Simmons was initially also active in the parallel proceedings in the UK and Italy for the British construction machinery manufacturer. After the retirement of the London-based Simmons partner Rowan Freeland, J.C. Bamford transferred the instruction to Hiroshi Sheraton at Baker & McKenzie. In Italy, Laura Orlando, former partner at the Simmons & Simmons office in Milan, took the work with her when she joined Herbert Smith Freehills in 2018.