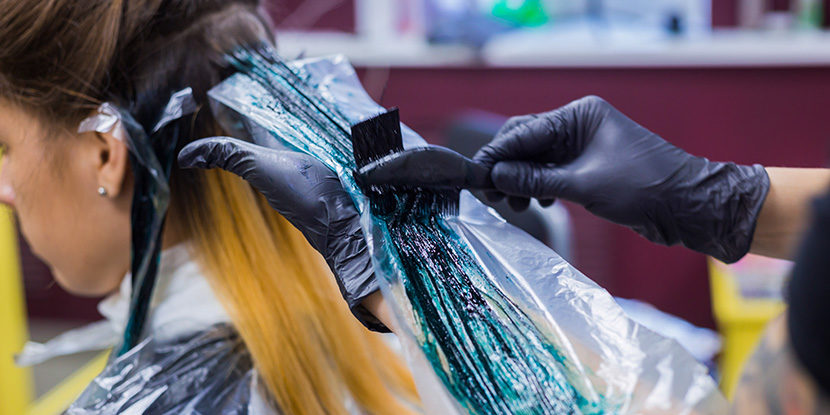 Hong Kong-based IP Full Asset had sued on the basis of its utility model (DE 20 2017 004 939 U1) for the hair thickener Add-Plex. According to the manufacturer, a modular system alleviates or prevents hair damage caused by chemical treatment such as dyeing or bleaching. With the application for an injunction, the Chinese owner of the utility model hoped to prevent the drugstore chain from selling the products.

The Italian manufacturer H.S.A. joined the proceedings as a co-litigant, also filing an application with the German Patent and Trade Mark Office to cancel the disputed utility model. As grounds for the cancellation application, H.S.A. stated that the property right was already being used in Germany. The defendants discovered this through Twitter, when a hairdresser from southern Germany made use of the product public via the social media platform.

In principle, an injunction is possible on the basis of a utility model, and Hamburg Regional Court has already granted such an injunction in an earlier case. However, a clear violation must be present for this, says the judge; the court did not consider this to have been the case. The court also cast doubt on the validity of the property right.

The mixed law firm Weickmann & Weickmann advised H.S.A. for the first time. Weickmann came to the case via its long-standing ties to the Italian IP outfit PGA, for which Weickmann has been handling litigation in Germany such as nullity proceedings for many years. Although such cases typically concerned technical patents, the current case is the first to involve a chemical property right.

IP Full Asset also retained a mixed firm, namely Meyer-Dulheuer, which has been advising the client for some time. The Frankfurt outfit frequently handles prosecution for the Chinese IP service company, for example.