Everyone has their opinion about non-practising entities. Some call them patent trolls. But one NPE stands out from the rest. Patent pool MPEG LA is going from strength to strength. 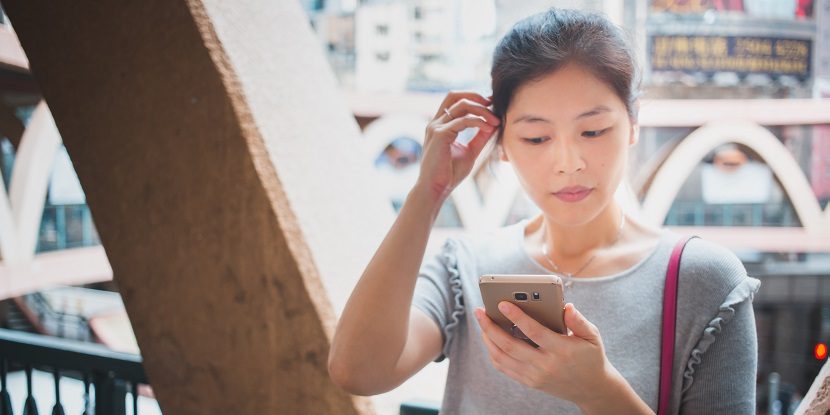 One of the most successful NPEs in recent years is MPEG LA, which recently convinced Chinese smartphone, tablet and TV manufacturer Hisense to take a licence in Germany. ©YiuCheung/ADOBE STOCK

Hisense has now taken a licence from MPEG LA’s AVC/H.264 patent pool. The Chinese smartphone, tablet and TV manufacturer joins telecom giants Huawei, ZTE and TCL and becomes one of over 6,000 licensees that MPEG LA has signed up since the 1990s.

The patents in this program, and indeed many of the pool’s programs, are standard essential. The litigation strategy pursued by the team around patent attorney Gottfried Schüll from Cohausz & Florack and Krieger Mes lawyer Axel Verhauwen has helped shape the case law around FRAND in recent years.

This strategy differs in at least two key aspects from the typical, not to say clichéd, approach of many other NPEs. Firstly, MPEG LA stands out with its comparatively transparent handling of licensing agreements. The publication of licensing conditions contributes to the pool’s respectability. At the same time, this also seems to increase the successful conclusion of licences.

Of course, it is easy to say in retrospect that NPEs should base their lawsuits on strong patents only. However, the recent EPO decision is also an example of how unpleasant surprises can arise in long-running cases, particularly on the issue of validity. This uncertainty is not only a problem for NPEs, but for all patent owners. And it always comes in for criticism, especially when the EPO bases its decision strongly on formal grounds.

However, those NPEs which, like MPEG LA, file suits on strong patents and on a gradual basis, are less dependent on invalidity decisions. In addition, the pool deprives defendants of the option to directly form a strong joint defense group. MPEG LA has to date been very successful with this strategy.