Intellectual Ventures faces another setback in its long-running series of lawsuits, after the EPO threw out an important mobile phone patent. A German-French defence team, acting for parties including Deutsche Telekom, Vodafone and Bouygues Telecom, finally prevailed on formal grounds after a three-day hearing. 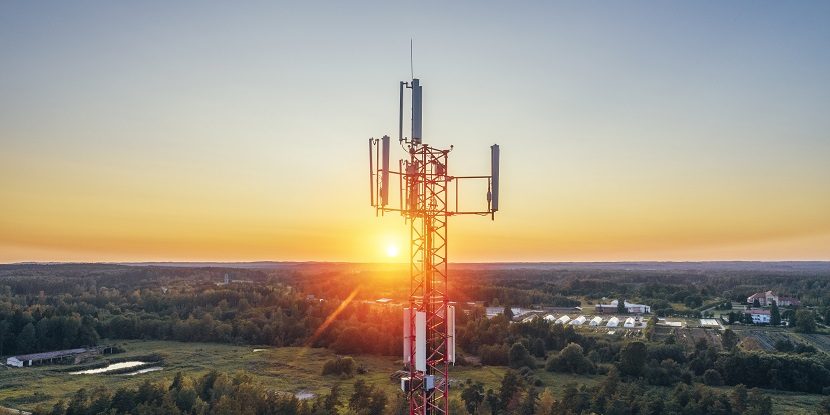 After three days of hearings, the EPO Opposition Division around chairman Thomas Pieper revoked a patent owned by Intellectual Ventures. At least one ground for opposition was held as the company prejudicing the maintenance of European patent EP 21 46 439, after Art. 101(2) EPC.

Specifically, the patent specification contained further elements not included in the original application. In the past, the EPO has applied this strictly as grounds for revocation. Now this approach has brought down the 20-year-old Intellectual Ventures patent. The parties did not discuss novelty and inventive step during the hearing.

A mishap for Intellectual Ventures

The decision is another setback for Intellectual Ventures’ litigation campaign, as EP 439 is one of the company’s central mobile phone patents. Intellectual Ventures is enforcing patents from its family in France and Germany, having filed a total of five infringement proceedings. In the numerous German proceedings, parties considered the patent-in-suit as one of the most highly-disputed.

EP 439 protects discontinuous reception for user equipment. Since Intellectual Ventures sued the mobile communications operators and not the end device manufacturers, this part of the patent also became a hotly-contested issue in the EPO hearing.

Furthermore, the French and German patent attorneys and lawyers spent much of the EPO hearing discussing Finnish law, with the central point the priority application. Experts in Finnish law gave their opinions. However, details of the relationship between the inventor and Nokia remained opaque.

Now it may take half a year until the written EPO decision is available. Following this, Intellectual Ventures has two months to decide whether to appeal.

Last week, Karlsruhe Higher Regional Court dismissed the appeal in the parallel proceedings concerning the parent patent in Germany. The court has not yet scheduled a decision on the patent revoked by the EPO.

In the parallel French case, the court will decide in two weeks how the case will proceed. The court had suspended proceedings, pending the EPO hearing.

Bardehle Pagenberg represents Intellectual Ventures in the entire series of proceedings in Germany and France. In the EPO case, patent attorney Christian Haupt was the lead. He has accompanied the patent since the first opposition from Deutsche Telekom.

On the legal side, Tilman Müller-Stoy led the proceedings.

On the defence side, the companies worked with known representatives from ongoing proceedings before national courts. Deutsche Telekom, Telefónica and Vodafone put together a German defence team, while Bouygues Telecom and SFR had a French team. 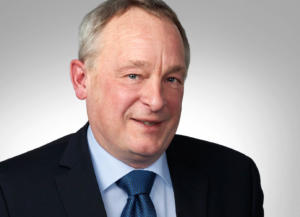 In Germany, Telefónica worked with a mixed team from Lorenz Seidler Gossel. Elsewhere, Vodafone relied on Gunnar Baumgärtel and Ralf Emig, as well as lawyers from Hogan Lovells. These lawyers had already fought a sister patent all the way to the Federal Court of Justice.

The French companies also worked with their representatives from the ongoing national proceedings. For example, Bouygues Telecom worked with Regimbeau and SFK with Loyer & Abello.

But active representatives in the EPO hearing also included Grégoire Desrousseaux and Lionel Martin. Both represent Huawei in the pending proceedings in France. Furthermore, they play a central role in the various proceedings due to having a more comprehensive insight.