IPCom and HTC have settled their dispute over standard essential patents, after both companies signed a licence agreement. This brings to an end a series of lawsuits in Germany, the UK and before the European Patent Office that began in 2007. 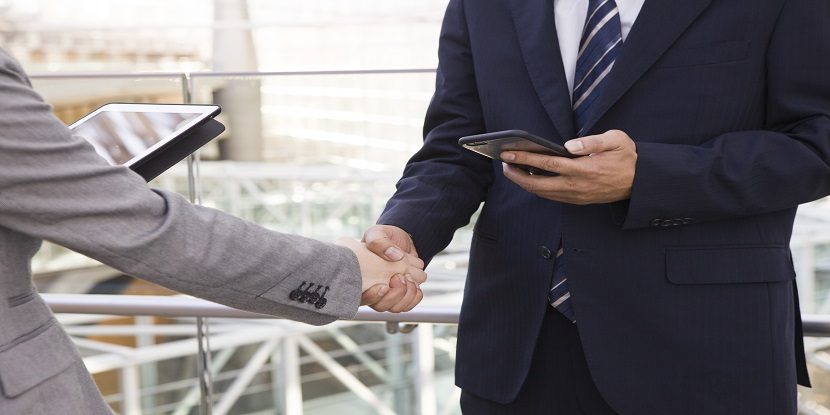 After 15 years of litigation, IPCom and HTC have finally signed a licensing agreement which puts an end to their dispute ©Monet/ADOBE STOCK

The Bavaria-based NPE has announced that HTC signed a licence agreement covering all of IPCom’s assets. IPCom holds over 200 patent families involving mobile communications, with over 1,000 patents registered in Europe, the US and Asia. Most of these patents have been granted.

The companies have not released financial details of the agreement. However, it ends their patent litigation which began in 2007 when IPCom sued Nokia and HTC. Later, the NPE added lawsuits against Apple, Samsung and other mobile phone manufacturers in Germany. IPCom tried to enforce former UMTS patents from Bosch.

According to a report by IAM, Apple is also said to have recently accepted a licence from IPCom. However, the parties have not yet confirmed this.

About two years later, IPCom also sued Nokia in the UK over the former Bosch patents. Later, the NPE launched lawsuits against HTC for infringement of the 100a patent.

In 2017, the UK Court of Appeal banned HTC from selling devices in the UK. The court also confirmed a workaround. As a result of the judgment, HTC agreed to only sell mobiles that implemented the workaround.

Later, however, IPCom claimed that HTC had not implemented this in its Desire 12 model. As a result, IPCom forced HTC to stop selling the product.

Around the same time, IPCom also increased pressure on some mobile phone manufacturers in Germany, suing HTC over a Hitachi portfolio, among others. The NPE bought these mobile phone patents from the Japanese company in 2008, with the Frohwitter Intellectual Property Agency (FIPA) marketing them ever since.

Most recently, FIPA lawsuits against HTC were pending at the Regional and Higher Regional Court in Düsseldorf. In addition, HTC and other companies instigated nullity actions against the two patents at the Federal Court of Justice. However, FIPA did not file a suit against HTC in the UK.

A number of lawsuits concerning the Bosch portfolio were also pending before Karlsruhe Regional Court. Furthermore, HTC and IPCom were still battling each other in opposition and appeal cases at the EPO.

As the patents from the former Bosch and Hitachi portfolios have already expired, the most recent infringement suits were mainly for damages. The high risk of potential repayments from many years of litigation, as well as changes in the management of both companies, are likely to have contributed to the settlement after 15 years.

Over the long duration of the proceedings, both companies essentially stuck with their core advisors. Hengeler Mueller partner Wolfgang Kellenter and Bristows partner Myles Jelf have led the litigation in Germany and the UK for many years. In Germany, IPCom always relies on patent attorneys David Molnia and Dominik Ho of df-mp Dörries Frank-Molnia & Pohlman.

The Düsseldorf and London offices of Hogan Lovells, on the other hand, organised the defence for HTC over many years. The line-up of the London team of Hogan Lovells in the UK proceedings is not known.

However, in Germany, Martin Chakraborty led the proceedings for HTC. After his untimely death, his partner Clemens Plassmann took over the lead in 2018.