A Technical Board of Appeal at the European Patent Office has revoked a Bayer patent covering a veterinary medical preparation. The patent had previously been upheld by the EPO and was subject to extensive litigation throughout Europe. Now Ceva can market its competing product in countries previously subject to sales bans. 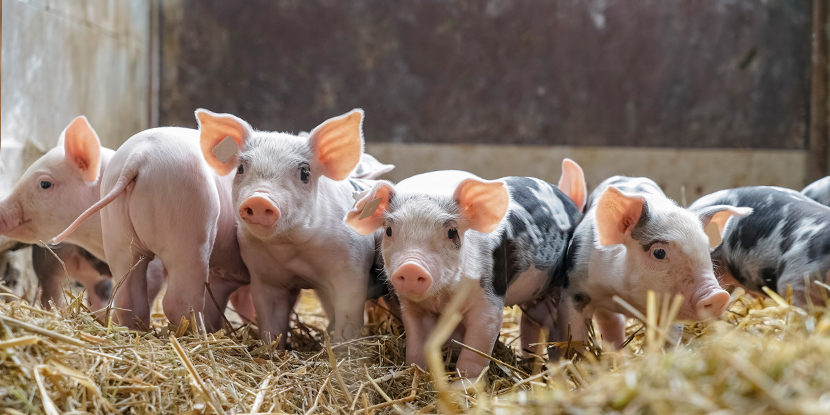 The tale of two European leaders in animal health products has another twist. On 17 September, the EPO found a patent owned by German pharmaceutical company Bayer Intellectual Property, licensed to Bayer Animal Health, invalid for lack of inventive step. The Board of Appeal revoked the Bayer patent, overturning a first-instance decision from the EPO.

Pharmaceutical company Ceva Santé Animale is now able to resume sales of its veterinary preparation in some countries. Furthermore, the decisions could terminate some infringement proceedings brought against Ceva by Bayer.

US animal pharmaceutical company Elanco had recently completed its purchased of Bayer’s veterinary division. However, although the company was sold to Elanco, the patent still belongs to Bayer.

In a press statement shown to JUVE Patent, Elanco stated, “Elanco Animal Health is disappointed with the outcome of the hearing held at the EPO. Elanco disagrees with the conclusion and continues to assess the litigation in view of the decision.”

As such, proceedings commenced in many European jurisdictions. However, over the past year courts have handed down various national decisions, with no consistent approach. Bayer enforced preliminary injunctions in Belgium, Denmark, Greece, Hungary, Spain, Sweden and Germany.

In Germany, Bayer successfully obtained a preliminary injunction before the Regional Court of Hamburg. But Bayer withdrew the claim after the appeal hearing at the Higher Regional Court at the end of August was not favourable to the company. Now, the markets where Bayer had enforced injunctions may go into damages proceedings. Furthermore, Bayer has filed oppositions to some Ceva patents.

Other European courts which denied Bayer a preliminary injunction against Ceva include France, the Netherlands, Finland, Romania, Bulgaria and Portugal. Litigation is ongoing in the UK and Italy. Interestingly, in the Netherlands, the District Court of the Hague presumed the patent invalid on the grounds of inventive step. It thus dismissed Bayer’s claims of infringement by Ceva (case ID: KG ZA 19-621).

The EPO first granted Bayer Intellectual Property’s patent EP 496 in April 2017. After Ceva developed Forceris, it filed an opposition against Bayer’s patent. In July 2019, the EPO rejected the opposition, although the appeal board has now reversed this decision.

New firm in the mix

International boutique Hoyng ROKH Monegier acted for Ceva in the dispute, led by Paris managing partner Benoît Strowel. The relationship between Hoyng ROKH and Ceva it a relatively recent one, with Strowel gaining Ceva as a client in 2017.