The Paris Court of Appeal has quickly ruled on Zentiva's appeal in the case against Eli Lilly over the cancer drug pemetrexed. It is a win for both sides. The court upheld the preliminary injunction, which secured market exclusivity for Eli Lilly's blockbuster drug until its patent expired in mid-2021. However, Zentiva does not have to pay the provisional damages of €4 million. The Court of Appeal considered the damages issue to be part of the merits hearing and not part of the PI proceedings. 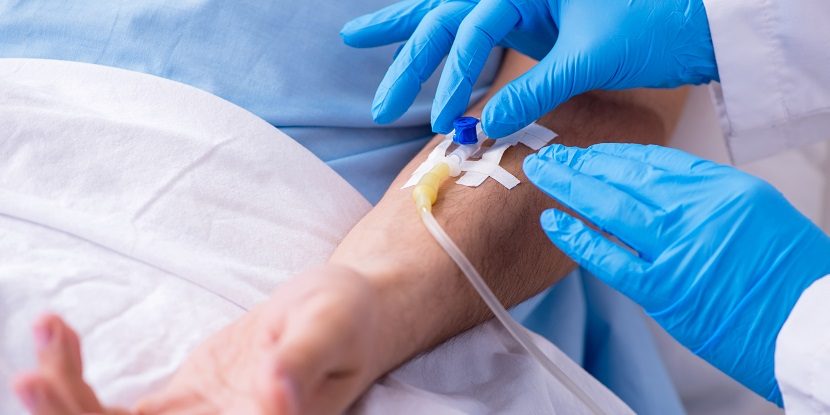 In the European dispute over Eli Lilly’s chemotherapy drug pemetrexed, the original drug manufacturer made headlines in January of this year in the proceedings against Zentiva in Paris. Not only did the first instance court cause a stir when it awarded provisional damages, but the amount of €4 million was also unprecedentedly high.

The Court of Appeal has now overturned this ruling. The court pointed out that potential damages should be dealt with in the proceedings on the merits. Furthermore, the second-instance court criticised Eli Lilly’s economic arguments for being insufficiently comprehensive. 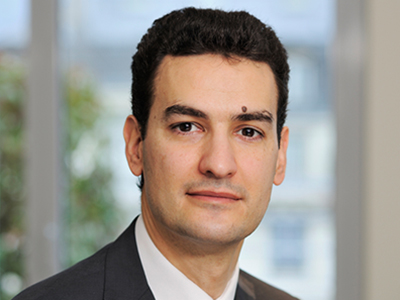 This is a success for Zentiva, because Eli Lilly must now repay the provisional damages. The trial on the merits will decide what damages should be awarded in the main proceedings. However, this will not take place for at least another year.

But the Court of Appeal’s decision was also a partial success for Eli Lilly. The court confirmed the preliminary injunction. This ensured that the patent holder enjoyed full market exclusivity until the patent expired in summer 2021.

Competitors such as Fresenius Kabi had already successfully sued Eli Lilly before.

Eli Lilly produces and markets the drug under brand name Alimta. European patent EP 13 13 508 protects the use of the disodium salt of pemetrexed in combination with vitamin B12.

An appeal against the decision is possible, but might not make sense for either side since the court will revisit the question of damages in the main proceedings. In recent years, the Paris patent courts have increasingly awarded preliminary injunctions to original drug companies. The latest ruling is consistent with this development. This is a marked change from only five years ago. 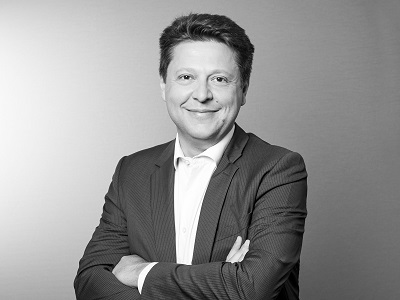 Nevertheless, the decision will come as a relief for generics manufacturers, as the high provisional damages set by the first instance court created an additional hurdle.

Market speculation indicates that this is why some companies recently chose not to enter the French market.

Eli Lilly continued to work with regular counsel from Hogan Lovells in the second instance. The company has also instructed the firm in other European jurisdictions in this case, most recently for proceedings against Zentiva in Germany in the spring.

Opponent Zentiva relied on mixed IP firm Casalonga in the first instance. For the appeal, the company also hired Benjamin May from Aramis. He already has experience advising Fresenius Kabi in the case, preparing the part on damages in particular. 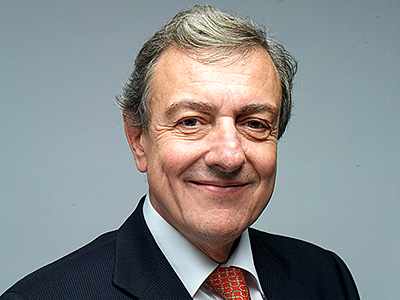