Following a long dispute over a patent for optical receiver circuits, Firecomms has prevailed against Broadcom/Avago at the Higher Regional Court Munich. The court found no infringement had taken place, confirming a first instance ruling from 2018. 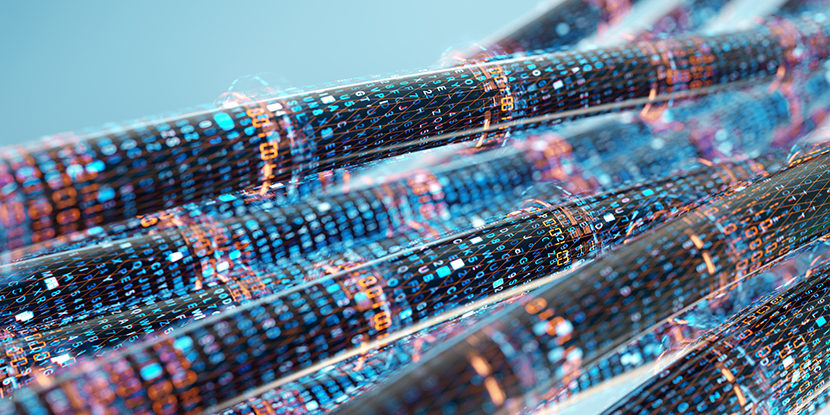 The patent in question concerns optical signals and suppresses interference, for use in fibre optic technology. ©Connect world/ADOBE STOCK

EP 1 511 198 is owned by Californian company Avago Technologies, now known as Broadcom. The company brought a case against Firecomms in 2014. The patent protects a technology that amplifies optical signals and suppresses interference, for use in fibre optic technology. However, the patent is not standard essential.

Avago accused Firecomms of infringing the patent with its optical receiver circuits. Then, in 2014, Avago filed infringement suits against the Irish company and its Chinese subsidiary at the Regional Court of Munich. The defendants responded with a nullity suit (6 Ni 14/15). The Munich judges suspended infringement proceedings pending the outcome in the nullity suit.

In the current appeals (case IDs: 6 U 1746/18 and 6 U 4094/18), the Higher Regional Court followed the arguments of the first instance court. The judges did not consider EP 198 infringed, because Firecomms’ chips did not make use of the essential patent claim. This is despite the Federal Court of Justice, in the parallel appeal against the nullity ruling, declaring the Avago patent fully valid in mid-2019.

Broadcom/Avago is currently in the limelight primarily because of the major proceedings against automobile manufacturers concerning patents for connected cars. Here, the US company is advised by a team from Grünecker. However, the current patent dispute has involved CBH partner Stephan Gruber since the beginning, with patent attorney Andreas Dilg establishing the contact between the parties. It was the first time the client had worked with Gruber. When Gruber moved from Preu Bohlig to CBH in 2017, he took the current case with him to the new firm. At this time, CBH had just opened an office in Munich.