The Boards of Appeal at the European Patent Office has revoked a patent for CRISPR-Cas technology held by the Broad Institute. The decision is the latest in a long legal process concerning the genome-editing tool, with this particular dispute now three years in the running. However, the game is not over for the Broad Institute. It has another family of patents currently pending application before the EPO. 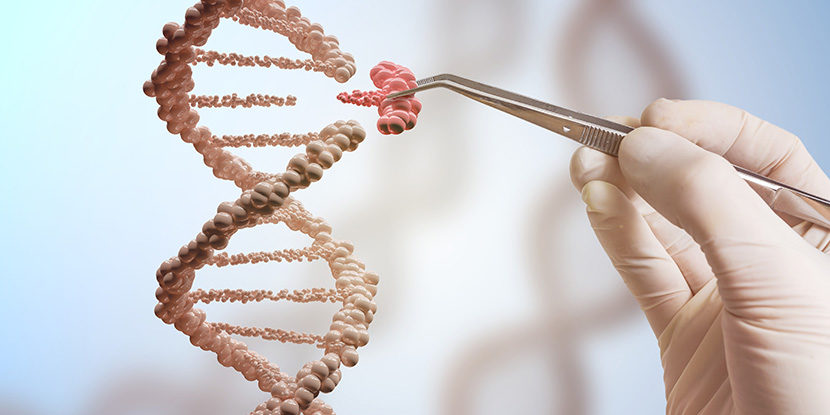 The EPO Boards of Appeal has revoked a patent for CRISPR-Cas gene editing technology held by the Broad Institute. However, this is just the beginning for a busy year of CRISPR cases. ©vchalup/ADOBE STOCK

This week in Munich, the Boards of Appeal decided the priority of patent EP 2 771 468 B1 was invalid due to a lack of entitlement. The latest decision by Board 3.3.08 of the EPO Boards of Appeal means a first instance decision by the Opposition Division has been upheld, and the patent revoked. The case concerns CRISPR-Cas technology, a new method developed for gene editing.

Furthermore, the board said the patent claim lacked novelty over the prior art. According to an announcement from the EPO, this “became relevant because the Opposition Division did not acknowledge the patentee’s claim to priority from a US provisional application naming more applicants than the subsequent PCT application from which EP 2 771 468 is derived.”

The patentee, the Broad Institute, claims that the EPO’s approach to dealing with the case is wrong. This is because the EPO approach is not aligned with Article 87 of the European Patent Convention, which is taken from the century-old Paris Convention.

The revocation of the parent patent is another blow for the Broad Institute. In early 2019, the Opposition Division of the EPO rejected a divisional patent application for the gene-editing technology, EP 2 784 162 B1. The patent family contains four more patents. With regard to the remaining four, a second divisional application for patent EP 2 896 697 was upheld only to a limited extent. Appeals for both patents are pending. Patents EP 2 940 140 and EP 2 921 557 are both opposed, and EP 3 144 390 is not yet granted.

CRISPR-Cas has come to prominence in recent years due to its many potential applications. CRISPR, or ‘Clustered Regularly Interspaced Short Palindromic Repeats’ is, in itself, specialised strands of DNA. Cas9 is a protein capable of cutting these DNA strands. The technology is called CRISPR-Cas for short.

Chronic infectious diseases such as hepatitis C or HIV can be combatted using CRISPR-Cas technology. The technology is also used to improve crop varieties easily and efficiently, although not uncontroversial given its ethical implications. However, its continued development promises a global business worth billions. This explains the wide interest in the case and sheer number of opponents at the EPO.

Waiting in the wings

Revocation of its parent patent is not the end of the road for Broad. The company, which was the first to test the application of CRISPR-Cas in human cells, has numerous pending European patent applications.

Furthermore, one of its original PCT applications WO 2014/093595 lists the original inventor Luciano Marraffini. It also has numerous granted European patents based on this application. The PCT application states the same priority date as the just-revoked patent and covers all applications of CRISPR. The Broad Institute has another chance to confirm another patent family.

Two more cases are also pending before the Boards of Appeal. Both cases consider the same issues of priority. The first, which involves patent EP 23 14 629, will likely be heard this year. While yesterday’s board decided to uphold standing law, there is the potential that the Enlarged Board of Appeal will receive a referral regarding EP 629. This would lead to diverging case law.

Interestingly, it was not just numerous opponents and observers to the Broad Institute’s patent that have convereged in Munich this week. The public policy implications of the case meant multiple expert opinions were submitted.

A similar array of high-profile experts submitted declarations for the opponents. This includes former German Supreme Court judge Klaus-Jürgen Melullis, former director of the United States Patent and Trademark Office David Kappos, and Rudolf Teschemacher, former chair of a Board of Appeal. Such involvement reflects the gravitas of the case, which will have serious implications on both policy and scientific development.

Five members instead of the usual three heard the case before Board 3.3.08. This was due to its complexity. Additional technical and legal members were deemed necessary to hear the proceedings. 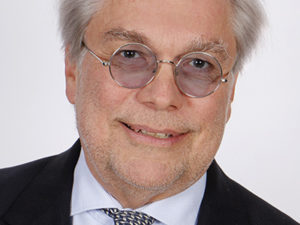 The Boards of Appeal proceedings saw five opponents during the four-day hearing. Vossius partner Hans-Rainer Jaenichen advised CRISPR Therapeutics. Jaenichen is one of the best-known European patent attorneys for biotechnology. His involvement is interesting; Vossius was the only firm to represent a non-anonymous party.

Vossius also combined its patent attorney work with its litigation department due to the legal complexity of the case. Partner Andreas Kramer joined the Boards of Appeal proceedings in a lawyer capacity due to his prior experience from other proceedings.

All other opponents acted as straw men.

The array of parties involved in the proceedings also reflects the truly European nature of the case. Dutch firm Brinkhof and the London and Dutch offices of Bird & Bird were involved in the opposition to the parent patent. The three offices worked together on the priority aspects from the beginning. Belgian law firm De Clercq & Partners led in the dispute for the Broad Institute. 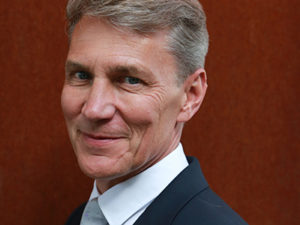 Grund IP, based in Munich, first filed an opposition against EP 468 in November 2015.  The firm has filed eleven more oppositions against the Broad Institute. Martin Grund, who led the case, specialises in biotechnology. He has worked on numerous specialist cases, for example concerning the patenting of human embryonic stem cells. The team includes Stacey Farmer, who is a qualified US attorney.

The companies the parties represent as straw men apparently reached an agreement with the Broad Institute before the proceedings last February.

The revocation of EP 468 is also only the first event in what looks to be a busy 2020. Other negotiations on patent families for CRISPR-Cas are due to begin this year, concerning the different parties involved in the development of the technology.

Firstly, Emmanuelle Charpentier and Jennifer Doudna from the University of Berkeley are in first instance proceedings before the EPO. It concerns basic CRISPR patent EP 2 800 811 B1. The Berkeley party is credited as developing the basis of the CRISPR method. It also filed the initial patents for CRISPR-Cas technology. Maiwald will represent the party.

Sigma Aldrich, a US biotechnology company owned by Merck, has also tested the CRISPR technology on human cells. In June, the EPO will hear a first instance plea on CRISPR basic patent EP 3 138 910 B1. Cohausz & Florack is acting as an opponent in upcoming proceedings. The firm is also representing Bayer in opposition proceedings against Merck’s CRISPR patent portfolio.

Both patents protect essential, fundamental aspects of CRISPR-Cas technology. As a result, the large patent families behind each parent patent will be opposed by numerous parties. As one German patent attorney says, “By the end of this year, the CRISPR landscape will have changed forever.”