The Broad Institute has recently failed to protect its CRISPR/Cas patent before the Boards of Appeal. Now the European Patent Office has maintained a rival's basic patent for the same technology. The opponents are likely to appeal. 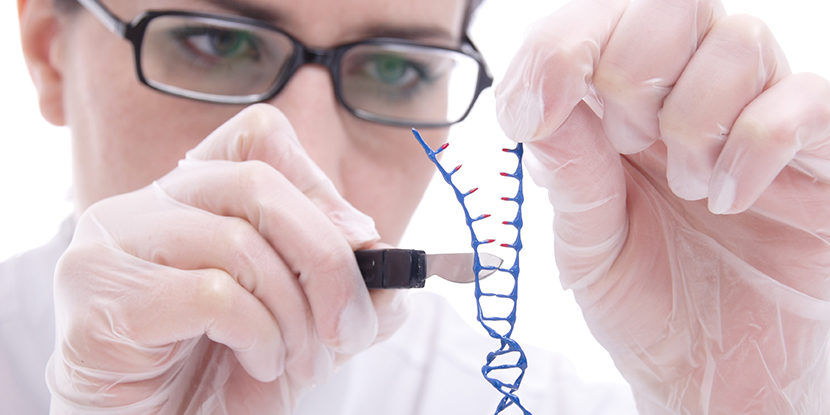 The University of California has won this round and safeguarded its CRISPR-cas patent for gene-cutting technology. ©Gernot Krautberger/Adobe Stock

Last Friday the EPO’s Opposition Division dismissed the objections to EP 2 800 811 B1 after three days of hearings. The patent was maintained in its original form. The owners, the University of California (Berkeley) and University of Vienna, and the main inventors, Jennifer Doudna and Emmanuelle Charpentier, have thus provisionally enforced their claim for protection in Europe for CRISPR/Cas technology.

However, the seven opponents will likely appeal the decision.

The gene-editing technology CRISPR (short for Clustered Regularly Interspaced Short Palindromic Repeats) enables the precise alteration of genetic material. It has many potential applications, for example in plant and animal breeding, biotechnology and various areas of medicine, such as treating cancer and AIDS. The technology is worth billions.

Accordingly, companies and research institutions are fighting hard to enforce their respective patent claims. In January this year, the Boards of Appeal revoked a CRISPR/Cas technology owned by the Broad Institute. Other companies known to have filed CRISPR/Cas patents at the EPO include the Merck subsidiary Sigma Aldrich and the Korean company Toolgen.

Additionally, the Opposition Division shall hear oppositions to a Sigma patent in the summer and an opposition to a divisional patent from the Broad Institute in September.

Maiwald represented the University of California in opposition proceedings for the first time. The mixed firm came to the instruction via a pitch. While the London patent attorneys at Mewburn Ellis regularly assist the university with patent applications, Maiwald advises the client on this and other oppositions to CRISPR/Cas divisional patents. 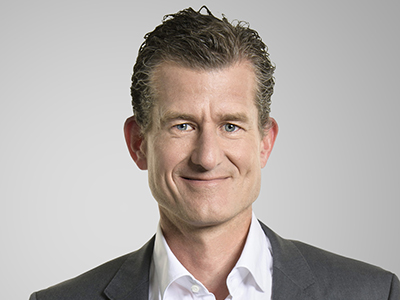 Only a few of the seven opponents are known by name, including Allergan. The Irish pharmaceutical company relied on Hoffmann Eitle, with which it has a long-standing relationship and which regularly advises the company on patent applications and oppositions. An international team from Jones Day was involved in the opposition proceedings against the Broad Institute’s CRISPR/Cas patent. At that time the firm represented the French patent law firm Regimbeau, which acted as straw man.

The other challengers to the University of California’s patent are not publicly known. Instead, various patent attorney firms acted as straw men, enabling the parties to obscure their identities while filing their oppositions. However, it is very likely that the opponents are also companies that file patents of their own.