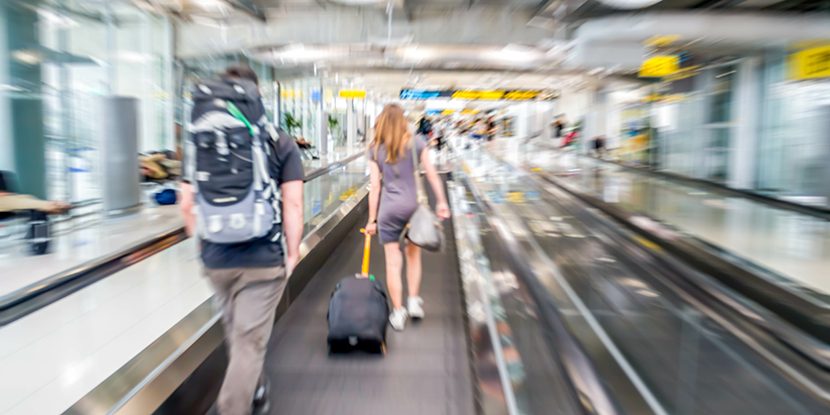 After a hearing in July 2020, the EPO has published its decision in case G 1/19 regarding patentability of computer-implemented simulations ©naiyanab/ADOBE STOCK

The EPO Enlarged Board of Appeal has released a decision in the much-anticipated G 1/19 case concerning the patentability of computer simulations. After much deliberation, the EBA concluded that existing case law regarding computer-implemented inventions also applies to computer-implemented simulations, and that it will retain its established approach in assessing inventive step, known as the COMVIK approach.

During its deliberation, the EBA considered what is patentable in the realm of computer simulation technology. It also looked at to what extent the Boards of Appeal can consider the technical aspects of the invention. Some patent attorneys suggest that, through applying the COMVIK approach, the EBA has maintained the status quo. However, it could also help make the EPO patenting system more predictable for future inventions.

In 2013, the Examining Division at the EPO refused the initial patent application for EP 15 46 948. The Examining Division argued that EP 948 lacked inventive step. However, the applicant appealed this decision. The Technical Board of Appeal 3.5.07 then referred three questions to the Enlarged Board of Appeal under Article 112(1)(a) EPC (T 489/14).

In its referral, Technical Board 3.5.07 requested that the EBA clarify case law on computer simulations under the European Patent Convention (EPC).

The EBA heard the referral in July 2020. During the appeal proceedings, the Technical Board of Appeal 3.5.07 noted similarities between G 1/19 (known as T 489/14), and a case regarding Infineon, which concerns a patent owned by Infineon Technologies pertaining to circuit simulation. G 1/19 concerns computer simulation of a pedestrian crowd through an environment.

In Infineon, the Technical Board of Appeal found that “simulation of a circuit subject to 1/f noise constitutes an adequately-defined technical purpose”. As such, the Board found the simulation patentable. During the G 1/19 technical hearing, the Board also found that the Infineon judgment supports the reasoning behind G 1/19.

However, despite the similarities between the Infineon and G 1/19 cases, the Board 3.5.07 questioned to what extent G 1/19 could apply the Infineon reasoning. In its answers yesterday, the EBA did not overturn the Infineon approach.

The original application for EP 948 is entitled “Simulation of the movement of an autonomous entity through an environment”. In the referral, the EBA focused on whether computer-simulated inventions need a ‘direct link with physical reality’ to be patented, for example a tangible manufacturing step, or if having ‘technical effect [and] purpose’ is sufficient.

Now the Enlarged Board has answered all three questions decisively. However, its decision states that it does not permit the first part of question two (question 2a) as the existing COMVIK approach is good enough to determine the answer.

In summary, in its answer to question one the EBA states that a group of computer-implemented inventions cannot be excluded a priori from patent protection. It also says that in the COMVIK approach, a patent office must assess individual features of a computer-simulated invention regarding inventive step. In question two, the EBA notes that the EPO must examine numerical simulations on a case-by-case basis. This is so the EPO can decide whether a computer-simulated invention meets the ‘technicality’ criteria.

Thirdly, the EBA decided that the answers to the first two questions do not differ, even if a patent attorney claims a simulation as part of the design process. The full reasoning and wording behind these answers is available now via the EPO.

Despite the judgment adhering to tried and tested case law on patentability of computer simulations, there is the potential for future innovation. For example, inventive step is hugely important in assessing whether computer-implemented inventions are patentable.

As such, the latest development could pave the way for some new criteria to assess inventive step in the future.

Pawel Piotrowicz, patent attorney and partner at IP firm Venner Shipley, has been involved in case from the very start. This includes preparing and filing the initial application in 2002, through to the latest referral to the Enlarged Board. 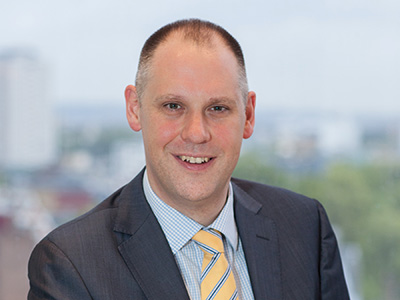 He says, “The outcome of the Enlarged Board of Appeal referral is perhaps unsurprising. It is clear that the Enlarged Board wanted to maintain the status quo as much as possible and to use COMVIK when assessing computer-implemented simulations.”

Piotrowicz continues, “Unfortunately, the Enlarged Board would not be drawn into considering new criteria for assessing whether a computer-implemented process could solve a technical problem.”

“However, it did acknowledge that further criteria might develop. I would welcome that happening.”

For now, the EPO has returned case G 1/19 to the Technical Board of Appeal. The appeal regards inventive step. As such, despite the EBA decision, this long-running technical case is not yet over.

Since the global coronavirus outbreak, patent courts and patent offices have sought new ways to undertake their daily work. As such, July’s Enlarged Board of Appeal in G 1/19 was the EPO’s first live-streamed hearing. The video stream had a capacity for 3000 observers.

At the hearing in July, Carl Josefsson, president of the EPO Boards of Appeal, acknowledged that over 1,600 observers tuned into the video stream. Recently, however, the EPO has faced criticsm for its decision to allow video hearings to go ahead in oral proceedings, even without consent of both parties.