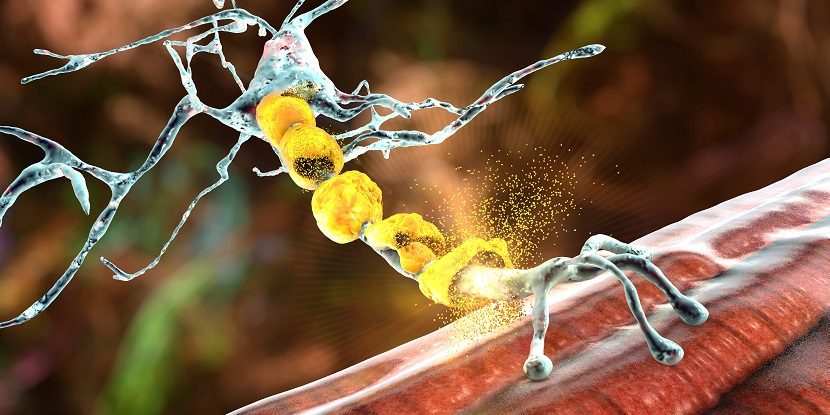 Novartis is suing various generics companies in multiple countries to stop them taking advantage of a gap between the end of market exclusivity and the official granting of Novartis' patent. ©Kateryna_Kon/ADOBE STOCK

In a dispute spanning numerous European countries, Novartis is fighting to enforce its second medical use patent EP 29 59 894. The patent covers a 0.5mg per day dosage of active ingredient fingolimod, which forms the basis of Novartis’ drug Gilenya. The product is used to treat relapsing-remitting multiple sclerosis.

The extended market exclusivity for Gilenya ended on March 22, 2022 and the EP 894 is not yet officially granted. However, the EPO gave the green light for the granting of the dosage patent in the spring.

Now, numerous generics manufacturers in Europe are taking advantage of the gap between the end of market exclusivity and the official granting of the patent to sell their own copycat products in various markets. Novartis is taking action against several generic drug companies, including Mylan, Zentiva and Biogaran, in multiple countries, including the UK, Netherlands, Spain, Greece, Germany, Sweden, Denmark, Austria, Finland, Belgium, Italy, Portugal and Switzerland.

In Düsseldorf Novartis had filed suit against Ratiopharm, AbZ Pharma and Puren Pharma (case IDs: 4a O 27/22, 4a O 28/22 and 4a O 44/22). The originator argued that it is immoral to sell generics that infringe a patent when it is considered certain that the patent in question will be granted.

The court did not follow this view and pointed out that injunctive relief only exists for a granted patent. In addition, it is possible to sue for compensation for the marketing of generics in the interim period until the official granting of the patent.

An appeal against the ruling is possible.

As in the Dutch proceedings, Novartis relied on its go-to law firm Freshfields in the German dispute. The originator has close ties with Freshfields’ patent teams in Düsseldorf, Munich and Amsterdam. The German and Dutch patent teams frequently work together for the Swiss company in patent disputes.

Additionally, the patent attorneys of Ter Meer Steinmeister assisted in technical questions, They also handle the prosecution for the patent-in-suit.

There is also a long-standing cooperation between Ratiopharm and Bird & Bird. The firm regularly acts for the parent company Teva, for example in the dispute against Bayer over cancer drug Nexavar. In the current proceedings, the team led by litigator Oliver Jüngst and patent attorney Michael Alt is representing another Teva subsidiary, AbZ Pharma.

Puren Pharma relied on a team from the small Hamburg boutique Harmsen Utescher. The firm is also active in other patent disputes for the client, which belongs to the Indian Aurobindo Group. For example, Harmsen Utescher recently represented the company in a dispute over immunosuppressant everolimus, also against Novartis.