The Regional Court Düsseldorf has ruled that biopharmaceutical company Gilead infringes a NuCana patent through the marketing of its medications for treating hepatitis C. While the case also spans the UK, in Germany the recent decision is turning heads due to the court's rejection of Gilead's proportionality defence. 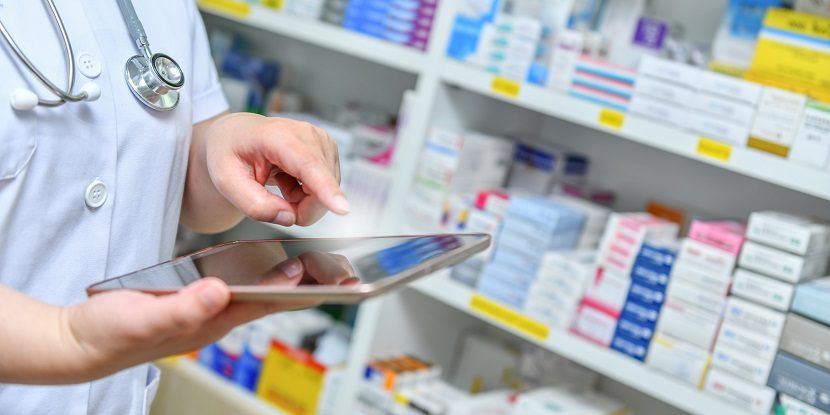 NuCana has succeeded in winning an infringement decision against Gilead at the Regional Court Düsseldorf, which also dismissed Gilead's disproportionality defence ©I Viewfinder/ADOBE STOCK

The Regional Court Düsseldorf has concluded that, through its sales of Sovaldi, Harvoni, Vosevi and Epclusa, US-based biopharmaceutical company Gilead infringes NuCana’s patent EP 29 55 190. Although the patent originally covers a drug substance for treating cancer, NuCana does not use the patent for HCV treatment, nor does it market any pharmaceuticals in the area of cancer therapy.

However, the patent covers sofosbuvir, which is a central ingredient in medication used to treat hepatitis C. As such, Gilead markets several drugs to cover the latter broader indication. In Düsseldorf, UK-based biotechnology company NuCana has successfully deterred Gilead’s defence of disproportionality in the face of an injunction.

While EP 190 was in opposition at the EPO, Gilead commenced revocation proceedings in the UK, with NuCana counterclaiming in the UK for infringement. NuCana also sued Gilead for infringement in Germany, at the Regional Court Düsseldorf. The court has confirmed that Gilead does indeed infringe EP 190, while also rejecting Gilead’s requests for a stay pending the EPO appeal and the action regarding the request for a compulsory licence (case ID: 4c O 18/21). Gilead had filed these requests a few weeks before the hearing in Düsseldorf.

In the validity proceedings, the Regional Court Düsseldorf endorsed the Opposition Division’s decision to uphold EP 190. Interestingly, Gilead also put forth a disproportionality defence, which the court rejected in its entirety, resulting in the injunction.

According to JUVE Patent sources, this is one of the first cases which thoroughly examines the new disproportionality defence, as laid out under § 139 I clause 3 of the German Patent Act. Gilead had put forward the argument that the court granting an injunction would be disproportionate. This, it says, is due to the relevance of sofosbuvir in medical treatment and subsequent patient interests.

Since 2016, the government has implemented the so-called ‘heat exchanger ruling’ into case law. Originally, the case concerned a patent-infringing ‘airscarf’ heating element in the car seats of Daimler’s Mercedes Cabriolets. In its ruling, the Federal Court of Justice defined an exception to the rule that an injunction must be granted automatically in case of a conviction for patent infringement (case ID: X ZR 114/13). 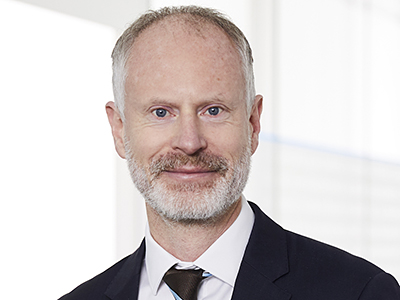 According to the exception, if an injunction represents disproportionate hardship for the infringer, the judges may refrain from granting one. In 2021, the Bundestag passed this into legislation through the official German Patent Act reform.

Now patent judges must more frequently examine whether an automatic injunction is particularly hard on the implementer and should therefore be suspended.

However, in this case, NuCana countered that Gilead should have filed an expedited request for a compulsory licence. Since August 2021, the companies had been negotiating for Gilead to take a licence without success. Gilead eventually filed a compulsory licence action in April 2022, but the court decided this came too late.

As such, the judges dismissed the disproportionality defence and handed down the injunction. They reasoned that if a party does not bring a compulsory licence action, then it cannot rely on the disproportionality defence. The court also countered that Gilead had not undertaken sufficient efforts to achieve a commercial licence. However, the arguments so far pertain only to the first instance. JUVE Patent is not yet aware if Gilead intends to appeal the ruling.

Mixed IP firm Hoffmann Eitle represented NuCana in the proceedings, with partners Niels Hölder and Thorsten Bausch taking the lead. NuCana is a relatively new client for the firm, this being the first instruction for its partners. The firm’s patent attorneys also led proceedings for NuCana in the invalidity proceedings at the EPO. Sherry M. Knowles also acted alongside Hoffmann Eitle as an external counsel.

In the UK proceedings, the London-based IP boutique Powell Gilbert represents NuCana, led by partner Penny Gilbert. So far, the patent has undergone opposition proceedings, while a hearing on infringement and invalidity is still pending.

International firm Bird & Bird acts for Gilead. However, the company often diversifies its representation across the European markets. For example, in the UK it often opts for a team from Herbert Smith Freehills, while in France, Gilead instructs respected national law firm DTMV.