In a dispute over medical devices, Boston Scientific has not managed to obtain a preliminary injunction against competitor Cook for several European countries. The District Court of Amsterdam rejected an application by the plaintiff, which alleges infringement of its products. 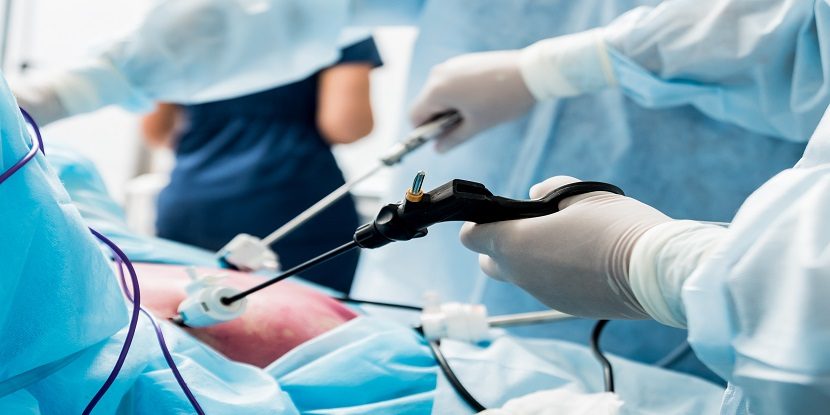 Boston Scientific holds EP 30 23 061, which covers compression clamps used for preventing or stopping bleeding. The medical device company uses the technology in its Resolution Clip which is applied, for example, in the endoscopic treatment of gastrointestinal bleeding.

EP 061 is effective until 20 September 2022. The patent is valid for Germany, the UK, Ireland and France. It was originally also valid for the Netherlands, but expired in 2017 due to non-payment of the royalty.

Cook on the market

Since 2013, Cook has marketed an endoscopic clip under the brand name Instinct for similar purposes. Boston Scientific argues that the product covers important claims of its EP 061 and therefore infringes the patent.

In Germany, Boston Scientific filed an application for an infringement injunction against two German entities of the Cook group, and Cook Medical Europe. This January, the Regional Court Düsseldorf granted the injunction for Germany.

Boston Scientific also sought injunctions in France, Ireland and the UK. Although patent protection no longer exists in the Netherlands, the US company sued for an unlawful act at the District Court in Amsterdam. The plaintiff argued that Cook, through a Dutch subsidiary, was infringing its patents in the other European countries.

Cook UK responded to the action in Amsterdam with a counterclaim in the High Court in London. The latter issued an ex parte anti-anti-suit injunction against Boston Scientific, forbidding the party from seeking a Dutch anti-suit injunction for the UK until the English court decides on the ASI that Cook has requested.

After the court set a date for this, Boston Scientific withdrew its claims regarding patent infringement in the UK.

The District Court of Amsterdam, presided over by experienced patent judge Edger Brinkman, has now dismissed Boston Scientific’s application for a cross-border injunction (case ID: C/09/624716 / KG ZA 22-111). The court found that, in principle, it had the jurisdiction to rule on the action against some companies and to grant an injunction. This is because Cook Nederland and Cook Medical Nederland have registered offices in the Netherlands.

Granting cross-border injunctions is not uncommon in Dutch courts. However, a prerequisite for Dutch jurisdiction under Section 8 (1) of the EU Regulation 1215/2012 is that foreign defendants can expect to be sued in the Netherlands in case of infringement proceedings.

According to the judges, here this is not the case. The involvement of Cook Nederland abroad in the marketing of the disputed products is relatively minor.

For this reason, the court declared itself incompetent to give notice to the claims against Cook Ireland, Cook Medical Europe, Cook Medical EMEA and Cook France.

Too little, too late

At the same time, they rejected the application for a preliminary injunction against Cook Europe and Cook Medical Nederland. The court stated that there was no urgent interest for such an injunction. Finally, the Dutch subsidiaries played only a minor role in the alleged infringement.

Moreover, after a 13-year granting process for the parent patent of EP 061, Boston Scientific only filed this divisional patent in 2015. By the time the EPO granted EP 061 in 2017, Cook had legally sold its Instinct Clip on the European market for several years. It then took over four more years for Boston Scientific to send its first summons to Cook, in December 2021 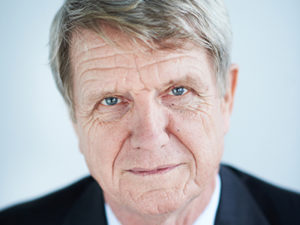 The judges say that the plaintiff did not take sufficiently dynamic action against the defendant to warrant a preliminary injunction.

According to case observers, the decision does not have an impact on the Dutch practice of cross-border injunctions. The court had made it clear that it would have jurisdiction; however, in the particular case, the role of the Dutch anchor defendant was too small.

From The Hague to Amsterdam

On the other hand, another IP boutique Hoyng ROKH Monegier represented Cook. The firm has form in such disputes. Previously, a team led by Amsterdam partner Theo Blomme had successfully argued for Hanwha in favour of a cross-border injunction against the Dutch subsidiary of Longi.

In the present case, name partner Willem Hoyng successfully defended against such an injunction.