It's not going well for the Broad Institute when it comes to CRISPR Cas technology. Last week, the Opposition Division of the European Patent Office rejected a divisional application for the new gene editing technology. A second divisional application was upheld only to a limited extent. This follows the overturning of the parent patent by the Opposition Division a year earlier. 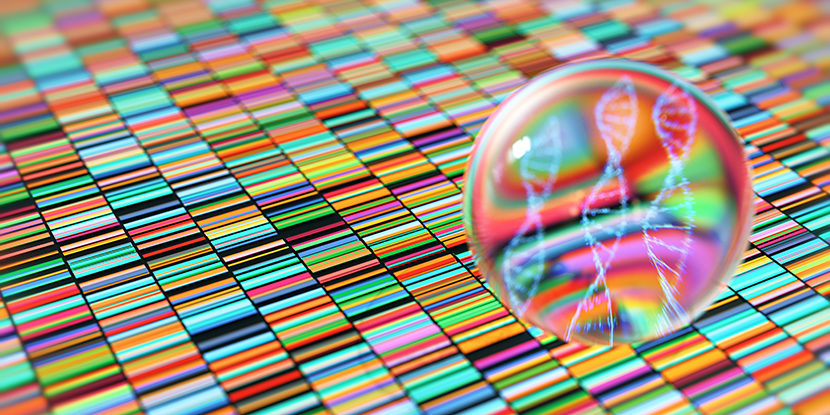 The Opposition Division of the EPO has rejected a divisional application for the new gene editing technology, CRISPR-Cas. ©Connect world/STOCK.ADOBE.COM

The transfer of the US patent to Europe was deemed ineffective because it lacked the necessary priority. The parent patent was thus overturned last year. This problem is now the downfall of the two divisional applications EP 2784162 B1 and EP 2896697, both of which stem from the parent application.

Broad initially applied for the parent patent (EP 2 771 468) in the US, where the inventors are also automatically registered as applicants. When filing an application in Europe via the international patent procedure PCT, however, Luciano Marraffini – one of the four original applicants – no longer appeared as inventor.

Marraffini had transferred his right of priority not to Broad but to Rockefeller University. In the EPO’s view, this did not result in an effective transfer of the right of priority to Europe. As a result, said the Opposition Division in January 2018, the parent patent should not have been granted.

The same now also applies to the two divisional applications. However, Broad and its lawyers saved patent EP 2896697 through auxiliary requests. They were able to prove to the EPO that part of the technology corresponded to a prior art despite the absence of a priority claim. Last Friday the EPO granted a clearly restricted version.

An appeal against the non-granting of patent EP 2784162 B1 was lodged last Friday. 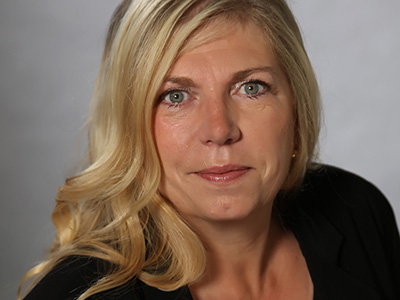 CRISPR (Clustered Regularly Interspaced Short Palindromic Repeats) is a biomechanical method to selectively cut or modify DNA. This can be used to combat chronic infectious diseases such as hepatitis C or HIV, or improve crop varieties easily and efficiently. It is not uncontroversial, but promises a global business worth billions.

Broad is a joint institution of Harvard University and the Massachusetts Institute of Technology (MIT), both co-applicants for European patents.

However, the method has several inventors currently locked in a bitter feud over patent ownership in the US. In 2011, a working group led by Emmanuelle Charpentier and Jennifer Doudna from the University of Berkeley developed the basics of the CRISPR method.

Neuroscientist Feng Zhang from MIT and Broad developed these further. Doudna, Charpentier and Zhang all applied for basic patents in the US. Because Zhang filed his patents with the US Patent and Trademark Office in a fast-track procedure, the patent rights were first granted to him. The case developed into a dispute between Broad and Berkeley University.

The EPO has now granted one patent to Berkeley University, and ten to the Broad Institute. These were each challenged from many sides, including CRISPR Therapeutics, where Charpentier is co-inventor, and a number of IP law firms and patent attorneys acting as straw men. Straw men are allowed under the rules of the EPO.

Shortly before the hearing, the Düsseldorf patent attorney Ulrich Storz and the law firm Wächtershäuser & Hartz, represented by Cohausz & Florack, withdrew their oppositions. The companies they represent as straw men apparently reached an agreement with Broad beforehand.

The dispute over one of the most important technologies of the 21st century is likely to continue for a long time to come, especially as the universities and co-inventors on either side become still further entrenched.

This year, the EPO will hear six further oppositions against Broad patents on 3 April, 15-17 May, and 4-5 July. The parties are essentially the same.

Behind the straw men

In total, there are 338 individual applications in the EPO register under the keyword CRISPR – many from the Broad Institute. Numerous universities and companies worldwide are researching the technology and its practical application. Some of them may be behind the straw man oppositions. 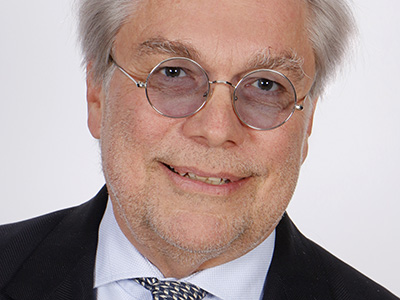 Some of the law firms and attorneys acting as straw men, for example Michalski Hüttermann and Jones Day, are among the best-known patent attorney outfits for biotech patents. They are likely to represent the interests of industry heavyweights.

On the side of the patent opponents, Vossius partner Jaenichen advised CRISPR Therapeutics; he is one of the best-known European patent attorneys for biotech.

The list of counsel for Broad Institute is long. A number of other law firms such as Brinkhof and Bird & Bird were involved in the opposition to the parent patent. The Belgian law firm De Clercq & Partners has the lead in the dispute as a whole. 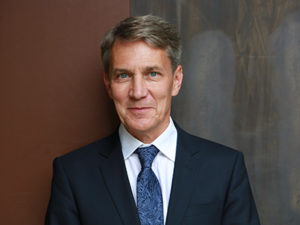