In a dispute with a former employee, Bosch Rexroth has been ordered to disclose a company purchase agreement with ZF Friedrichshafen. The agreement was originally intended to remain confidential and involves a patent for planetary gears. Bosch can appeal this first-instance judgment (case ID: 2 O 2/19). 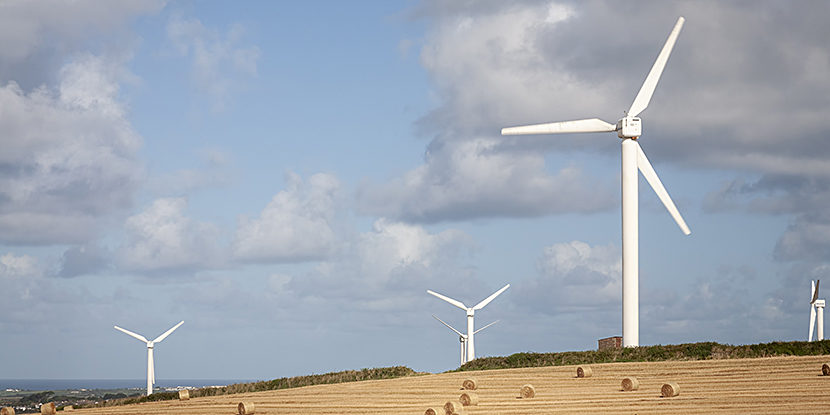 Wind turbines use planetary gears, the patent for which is a key part of the remuneration dispute ©SearchingForSatori/ADOBE STOCK

When Bosch Rexroth sold its large gearbox business to ZF Friedrichshafen in 2015, a patent for planetary gears was also part of the sale. Wind turbines use these planetary gears.

At the time, the inventor of the planetary gear received a remuneration settlement, customary in such cases under the Employee Invention Act. However, there is now a dispute as to whether the remuneration was appropriate. The case also concerns the period following the sale of the gearbox business.

The plaintiff argued that he cannot understand the settlement because he lacks the necessary basic data.

Mannheim Regional Court has now ruled in the employee’s favour and ordered Bosch Rexroth to disclose the required supporting documents. This includes the purchase agreement with ZF Friedrichshafen. This is the only way the plaintiff can check the appropriateness of the remuneration, says the court, in particular the payments relating to the time after the deal.

The judgment is enforceable against a security deposit of €15,000.

Disputes over inventions by company employees rarely end up in court. However, it is often disputed when remuneration is “appropriate,” as prescribed by the Employee Invention Act. It becomes difficult if, as in the Bosch Rexroth case, the basis for the calculation is not known. For example, when the purchase price is to be kept secret.

There is a regulation for such cases, the so-called licence analogy. However, in this case, Mannheim Regional Court patent chamber ruled that this was not sufficient. Bosch did not wish to comment on the current proceedings. 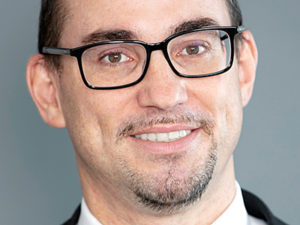 The plaintiff’s attorney, Mirko Möller, primarily advises on intellectual property law, as well as antitrust and competition law. He advises both employees and employers on employee inventors’ rights and is licensed as a public notary.

Bosch has instructed CBH, one of the best-known firms in employee inventors’ rights. Anja Bartenbach is leading the trial in Mannheim. She is the daughter of CBH founding partner Kurt Bartenbach, one of the most renowned figures in the field.

This article was originally written and published in German by Christiane Schiffer.