Another win for MPEG LA

In the ongoing dispute over the AVC/H.264 video coding standard, the MPEG LA patent pool has seen further success at Düsseldorf Regional Court. It has ruled in favour of pool member IP Bridge in the infringement suit against Huawei. At the same time, the patent pool enforced a total of four judgments against Huawei and ZTE. As a result, the manufacturers are no longer permitted to sell their standard compatible devices in Germany. Shortly after Christmas ZTE Germany stopped the sale of mobile phones. 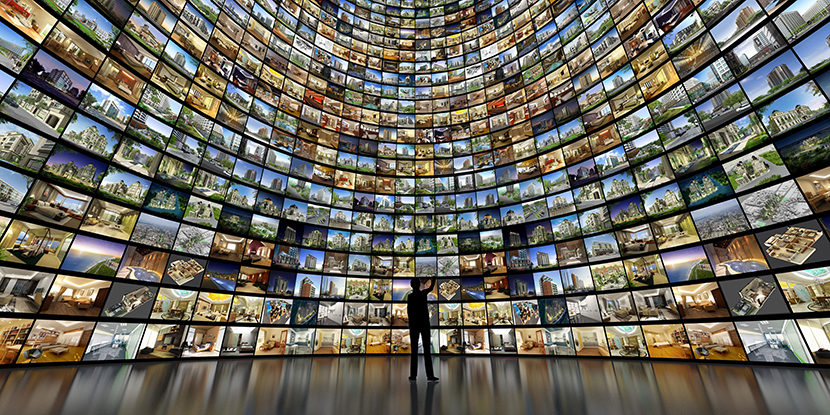 This latest judgment (case ID: 4c O 3/17) is part of a large series of proceedings concerning the video coding standard, in which several members of the patent pool are suing the Chinese manufacturers ZTE and Huawei. The technology is used to play videos on the smartphones and tablets sold by the two defendants. The current case against Huawei concerns an IP Bridge property right (EP 1 569 460), specifically the question of whether the decoding technology offered by Huawei in its end devices constituted a violation of the coding technology defined in the patent claim.

With their decision, the judges have followed the previous judgments of other courts which also ruled in favour of the plaintiffs from the MPEG LA pool. Chamber 4a upheld lawsuits from pool members Tagivan and Fraunhofer Gesellschaft at the end of November. Huawei and ZTE appealed against these decisions.

In mid December, Chamber 4b followed suit with the ruling in favour of IP Bridge and Panasonic.

On appeal, Huawei and ZTE filed applications for stay of enforcement against provisional payment of a security. However, this was dismissed by Düsseldorf Higher Regional Court. Parallel to the infringement proceedings, nullity suits are pending at the German Federal Patent Court.

In a further case before Chamber 4c between Mitsubishi Denki and Huawei concerning the expired patent EP 1 887 806, a ruling was deferred until January. This concerns whether the licences offered are FRAND compliant – an argument put forward by defendants in all previous proceedings. All disputed intellectual property rights are standard essential. Whereas MPEG LA only offers pool licenses, Huawei has requested individual licenses from the respective pool members.

All plaintiffs in the MPEG LA patent pool have retained the team around Krieger Mes-Partner Verhauwen and patent attorney Schüll for the entire case. Huawei has instructed a team led by Bird & Bird partner Harmsen since proceedings began.