Whether pool patent holders should offer separate licences for their own patents is the focus of a series of lawsuits concerning standard essential patents (SEP) for the digital video coding standard AVC/H.264. In its most recent judgment, Düsseldorf Regional Court ruled in favour of two members of the MPEG LA patent pool, Tagivan and Fraunhofer Gesellschaft (Case IDs: 4a O 15 to 17/17 and 4a O 63/17 respectively). 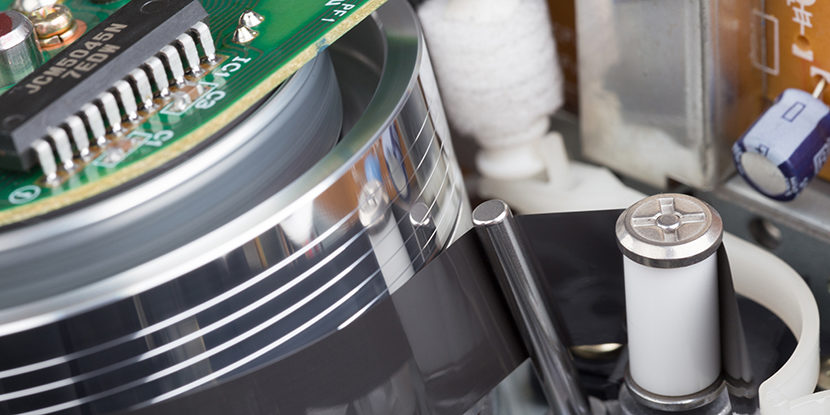 AVC/H.264 is a video playback technology also used in smartphones. The patents of Tagivan (EP 1 499 133, EP 1 773 067) and Fraunhofer (EP 1 487 113) are SEPs; the owners make their technology available to all market participants under FRAND conditions. The court found that Chinese mobile phone providers ZTE and Huawei infringed Tagivan and Fraunhofer’s patents and that the licence offers were FRAND compliant.

However, licence fees are often controversial. In SEP disputes, a defendant accused of infringement will often invoke the so-called FRAND defence, thus accusing the plaintiff of abusing a dominant market position.

In 2015, however, the European Court of Justice (CJEU) laid down clear rules as to when the defendant may use this defence strategy and what an SEP holder must do to sue for an injunction under such a patent. In 2017, the London High Court was the first court to calculate the fee for a global FRAND licence. The decision was confirmed by the Court of Appeal in London a few weeks ago.

The current dispute also concerns whether the pool licences for AVC video compression technology offered by MPEG LA actually comply with FRAND rules. Huawei challenged this and demanded separate licences from the respective pool members. The plaintiffs rejected the demand due to fear that additional individual licences would undermine the pool licences.

More than 2,250 pool licences have already been granted to around 90% of market participants, demonstrating that the licences comply with antitrust law. Furthermore, the plaintiffs argue it is unfair to start issuing separate licences to individual users.

While the two defendants formed a joint defence group on the technical issues, they parted on the FRAND issue. ZTE Germany had taken pool licences from MPEG LA. The plaintiffs demanded that the Chinese parent company sign the licence agreements, but the latter was not the defendant in the proceedings. ZTE said it would appeal the judgment.

Düsseldorf Regional Court held that the licences offered by MPEG LA are fair, reasonable and non-discriminatory (FRAND). Other proceedings initiated by other pool members against the two mobile phone companies also focus on the FRAND issue, as well as infringement.

Patent experts are now eagerly awaiting whether the court’s other two chambers will follow the current rulings. 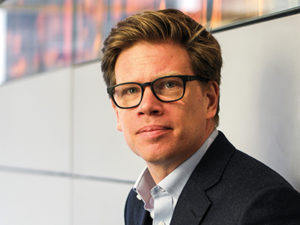 In total, the Düsseldorf Regional Court is dealing with 13 individual cases concerning different plaintiffs from the pool. Chamber 4b dismissed Panasonic’s suit against Huawei at the end of October (case ID: 4b O 38/17, EP 2 249 573), but in four further proceedings it confirmed the infringement of two Panasonic patents and two IP Bridge intellectual property rights.

The decision on FRAND is still pending in these cases. Chamber 4c heard parallel infringement cases in early November and is expected to rule in December.

At the same time, nullity suits have been filed against the patents at the German Federal Patent Court. In anticipation of these rulings, two of the proceedings relating to Mitsubishi’s European patent EP 1 887 806 and Columbia’s patent EP 1 209 915 have already been suspended.

In all proceedings, all plaintiffs from the MPEG patent pool rely on a team from Krieger Mes-Partner Verhauwen and patent attorney Schüll. Cohausz & Florack maintains long-standing contacts with the pool’s companies and is responsible in Europe for assessing the patents brought into the pool by the owners.

Huawei has also retained its go-to law firm Bird & Bird. The Chinese company also used the firm in the dispute against ZTE up to the CJEU, the judgment of which still determines FRAND case law in Europe today. In other proceedings, Huawei relies on a team consisting of Preu Bohlig & Partner, Prüfer & Partner, Hoyng ROKH Monegier, and Mitscherlich.

Taliens founder Lynker once again advised ZTE in the dispute against MPEG LG pool members. Lynker also represents ZTE in proceedings against NPE, Conversant Wireless. For other proceedings against the MPEG LG pool, ZTE has retained a team from Vossius & Partner. In the past the Chinese company has instructed Hogan Lovells for patent cases in Germany. (Co-author Mathieu Klos)