Patent pool MPEG LA has achieved another success in the dispute over the video coding standard AVC/H.264. Düsseldorf Regional Court upheld the infringement suits brought by IP Bridge and Panasonic against Huawei and ZTE. 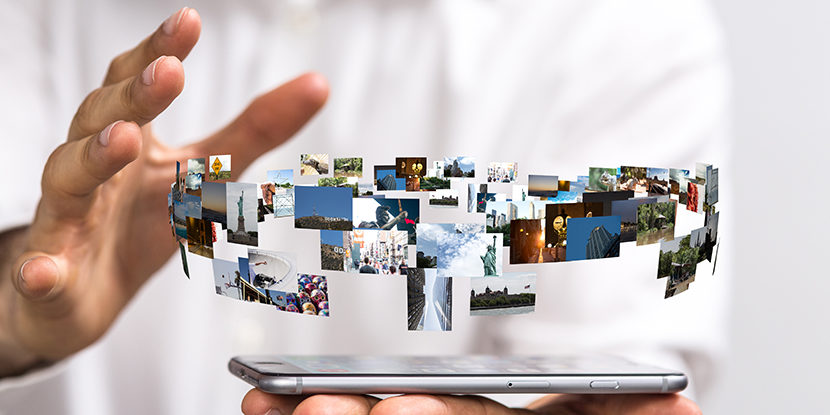 Huawei claimed this practice contravenes FRAND rules and requested individual licences from the two pool members, offering to issue cross-licences from its own pool. ZTE, on the other hand, wished to acquire the licences only for its German subsidiary, not for its Chinese parent company.

The latest judgements are part of a larger complex of proceedings dating back to early 2017, when various members of the MPEG LA patent pool filed suits against Huawei and ZTE at Düsseldorf Regional Court.

At the end of November, Chamber 4a upheld the suits filed by pool members Tagivan and Fraunhofer Gesellschaft. Huawei and ZTE have now appealed these decisions, with Huawei filing a motion for suspension of execution against provisional payment of the security.

Two further infringement proceedings against Huawei are currently pending before Düsseldorf Regional Court and are due to be announced before Christmas. Nullity suits are also pending at the German Federal Patent Court.

Most verdicts previously rendered by Düsseldorf Regional Court have been in favour of the plaintiffs. Only in one out of the 13 individual cases did Chamber 4b decide in favour of the defendant, namely in Panasonic’s suit against Huawei at the end of October (case ID: 4b O 38/17, EP 2 249 573). In the current case, the Chamber granted Huawei’s request to increase the total value in dispute and thus the security deposit per patent.

Further proceedings concerning a patent owned by Columbia (EP 1 209 915), which has now expired, and an industrial property right owned by Mitsubishi (EP 1 887 806) have been suspended in view of the nullity suits. A suit concerning a Siemens patent (EP 1 110 407) was also withdrawn for unknown reasons.

All plaintiffs in the MPEG LA patent pool have banked on the team around Krieger Mes partner Verhauwen and patent attorney Schüll for the entire case. Düsseldorf-based patent firm Cohausz & Florack has been working for the pool’s members for many years and, among other things, is responsible for assessing the patents it brings to the pool.

Huawei has also retained its go-to firm Bird & Bird. The team around Harmsen regularly represents the Chinese client in lawsuits, for example in the proceedings against ZTE up to the CJEU. However, Huawei does not work exclusively with Bird & Bird for all cases; it also relies on Preu Bohlig & Partner, as well as the patent attorneys of Prüfer & Partner, and Hoyng ROKH Monegier in cooperation with Mitscherlich.

ZTE was represented in the current case by a mixed team around Vossius partners Rauh and Rüting. The firm has been working for the company for several years. ZTE has also retained Taliens founder Lynker in further infringement suits as part of the same proceedings. He had already advised the mobile communications provider during his time at Olswang, for example in the patent dispute with Vringo. ZTE has also instructed Hogan Lovells for other lawsuits in Germany, such as a high-profile infringement case against Huawei that ended in a settlement in 2017.