After rebutting a demand for compulsory licences concerning its cholesterol-lowering drug Repatha, US pharmaceutical company Amgen has now successfully defended its patent before the EPO against various opponents, including Sanofi and Regeneron. 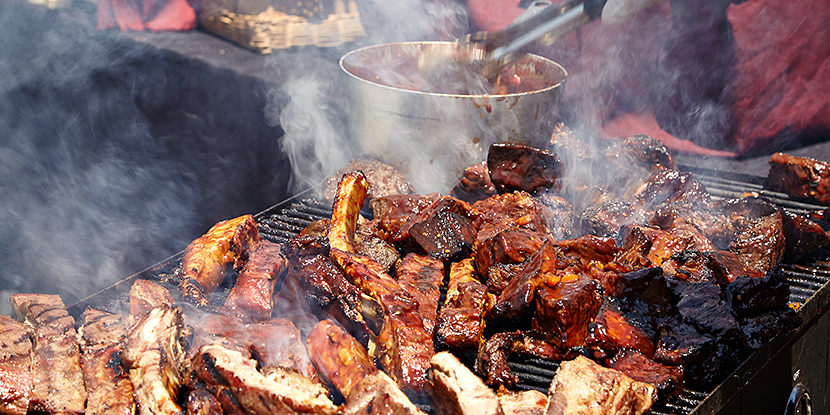 The EPO Opposition Division in The Hague upheld Amgen’s patent for the biotechnologically produced active ingredient evolocumab (EP 2 215 124). The patent was granted on February 24, 2016, and Sanofi filed an opposition on the same day. There had already been eight third-party objections during the granting procedure, with case observers suspecting Sanofi as being behind some of these.

Together with Regeneron, Sanofi filed an appeal against the EPO’s decision shortly after it was announced.

In September 2018, the German Federal Patent Court rejected Sanofi’s application to obtain a compulsory licence for its rival product Praluent. Sanofi’s cholesterol-lowering drug is based on the active ingredient alirocumab, which Amgen believes infringes its patent for evolocumab, the active ingredient on which its own cholesterol-lowering drug Repatha is based.

So far, no written reasons have been provided for the decision to reject Sanofi’s application for a compulsory licence. However, it is likely that Sanofi will lodge an appeal with the German Federal Court of Justice.

There are currently several parallel infringement cases pending at Düsseldorf Regional Court, which were suspended in view of the opposition proceedings. With the EPO’s ruling, these have now been resumed. Cases are also pending in the UK and France.

Almost all the advising law firms represented their clients in the proceedings over compulsory licenses before the German Federal Patent Court in September, and continue to represent them in the ongoing infringement proceedings in Germany. The patent law firm df-mp regularly files patents for Amgen. Due to the significance of the case, the team around df-mp partner Dörries called in patent attorneys from Hamburg boutique Uexküll as reinforcements in the opposition case.

ZSP partner Zwicker has frequently worked for Sanofi. Hoffmann Eitle’s team has been involved from the very beginning, having represented the French pharmaceutical group and its US cooperation partner Regeneron in litigation since 2011. For the opposition proceedings, Regeneron also retained patent attorney Goodfellow from the mixed London IP boutique Carpmaels & Ransford.

The firm’s patent attorneys advise the US company on patent prosecution. UK infringement proceedings arehandled by Linklaters’ London partner Yohan Liyanage, and in France by a Hoyng Rokh Monegier team.

Eli Lilly was also an opponent in the current opposition case, represented by assistant general patent counsel Stephen Ingham. In addition, Seán Walton of Mewburn Ellis’ London office acted as opponent for a straw man company. However, this party withdrew its objection in the course of the proceedings for unknown reasons.