Allergan wins with Hoffmann Eitle in battle over Botox patents

In a dispute over the next generation of Botox patents, Allergan has won a first victory at the European Patent Office. Last week, the Technical Boards of Appeal overturned a decision by the Opposition Division that had previously destroyed an Allergan patent. 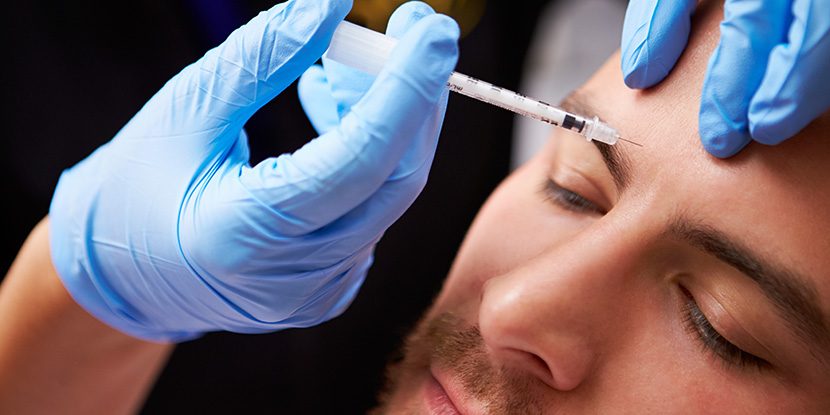 In its first case concerning Botox patents, the EPO's Technical Boards of Appeal has reversed a decision by the Opposition Division and reinstated an Allergan patent. ©Monkey Business/ADOBE STOCK

Although Botox has been on the market since 1993, work continues to improve its composition. Currently, pharma innovators Allergan and Ipsen are locked in a battle over new Botox patents at the European Patent Office.

Allergan’s EP 294 protects a pharmaceutical composition of clostridial toxins. Clostridia are a type of bacteria, which includes clostridium botulinum. Its neurotoxin forms the basis of Allergan’s successful product Botox and Ipsen’s competing product Dysport. The best-known use of the neurotoxin is to smooth out wrinkles, but the substance is also used in medicine, for example to treat specific movement disorders and spasms.

Analysts estimate that Allergan alone will generate about $4.7 billion in global sales from Botox in three years.

However, botulinum toxin compositions are very fragile and can be easily deactivated. For this reason, all suppliers rely on serum albumin for stabilisation. This albumin – a type of globular protein – is found in vertebrate blood and therefore often referred to as blood albumin. Innovators want to replace this with a synthetic stabiliser.

There is currently a competition for the best alternative at the EPO, where Allergan and Ipsen have filed objections against each other’s patents.

In early 2017, Ipsen filed an opposition against EP 294 claiming lack of inventive step, insufficiency and added subject matter to claim 1 of the patent. Subsequently, the Opposition Division revoked the patent in September 2018. This was because the subject matter of claim 1 as granted resulted from a generalisation which extended beyond the content of the application as filed. In its decision, the Opposition Division did not comment on the other two issues.

Allergan appealed the ruling. The Technical Boards of Appeal have now reversed the decision of the first instance. At the same time, they referred the questions of inventive step and insufficiency back to the Opposition Division. 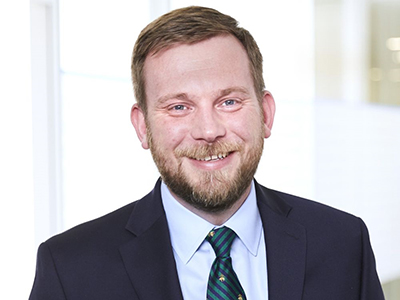 Allergan, which became part of AbbVie in 2020, has relied on mixed firm Hoffmann Eitle in oppositions, patent prosecution and filing for over 20 years. For example, Munich partner Elisabeth Engelhard acted for the US pharmaceutical company in the high-profile battle against the University of California over CRISPR/Cas technology. Allergan was one of the opponents.

Plasseraud has represented Ipsen for years in filing and oppositions at the EPO, including for various patents related to Botox. The patent attorney firm is one of the largest outfits of its kind in France and covers a wide range of technical fields.

However, the team led by the renowned Cyra Nargolwalla is particularly strong in pharmaceutical and biotech patents. 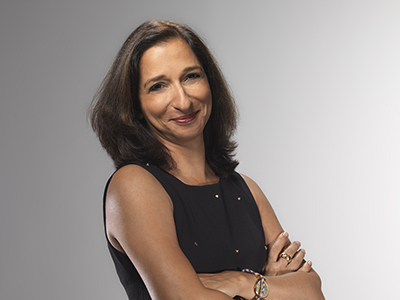