How important is a provisional opinion of the Federal Patent Court for a preliminary injunction? In the dispute between Acorda and Ratiopharm, the Higher Regional Court Munich has now dismissed the motion for PI. The Federal Patent Court had previously questioned the validity of the patent in suit in a qualified opinion. 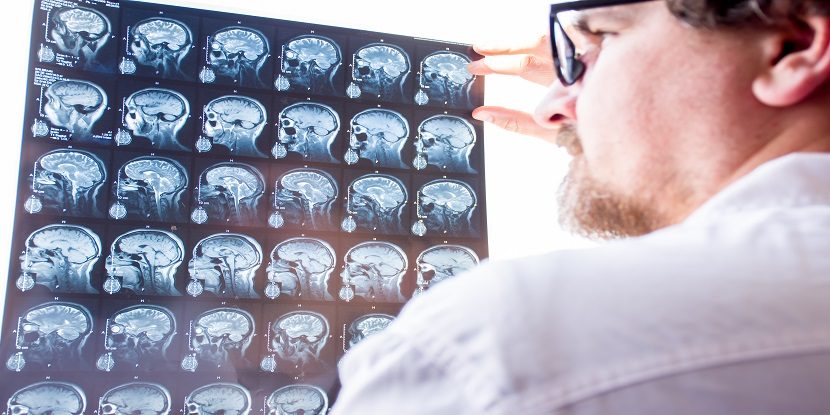 EP 23 77 536 and EP 17 32 548 both cover “methods of using sustained release aminopyridine compositions”. They form the basis of Biogen’s drug Fampyra, which aims to improve multiple sclerosis patients’ ability to walk. The patent holder is Acorda; Biogen is the licensee. The patents refer to a dosage of 10 mg twice a day and are valid until 2025. Based on EP 536, Acorda has received SPCs in the UK, France, Italy and Spain, which are valid until 2026. In Germany, the SPC motion is still pending.

Fampyra’s market exclusivity expired in July 2021. As a result, various generic manufacturers, including Neuraxpharm, Accord and Teva, were issued licences for their imitation products in five EU countries, with Germany among them.

In addition, opposition proceedings against both patents have been underway at the EPO since 2012 and 2013 respectively. In autumn 2019, the Boards of Appeal referred the appeals in both cases back to the Opposition Division with instructions to uphold the patents in amended form.

The announcement that EP 536 was to be upheld in amended form was published in the European Patent Bulletin dated 17 August 2022. For EP 548, the files in the Register also suggest that the Opposition Division will uphold the patent in amended form.

In parallel with the EPO opposition proceedings, Teva subsidiary Ratiopharm opened nullity suits at the Federal Patent Court in October 2020 (case IDs: 3 Ni 22/20 and 3 Ni 23/20). In a qualified opinion, the Court expressed doubts about inventive step in the case of patent EP 548.

The Federal Patent Court then ultimately dismissed Ratiopharm’s nullity suit in February 2022 as inadmissible on procedural grounds. The matter of inventive step was therefore not decided by the Court.

The judges justified the dismissal of the action by stating that the EPO opposition proceedings were still ongoing at the time the suit was filed. Under Art. 81 of the Patent Act (Section 81(2) PatG), nullity suits cannot be brought if opposition proceedings are still pending before the EPO for the same patent.

In the meantime, Ratiopharm had launched its generic drug on the German market, following approval in November 2021. The patent holder Acorda opposed this by filing a preliminary injunction at the Regional Court Munich (case ID: 7 O 3162/22).

However, with reference to the preliminary notice of the Federal Patent Court, in which the judges questioned the validity of the patent, and the 7th Civil Chamber of the Regional Court Munich dismissed the motion for a preliminary injunction. On appeal, the Higher Regional Court has now upheld the first-instance ruling (case ID: 6 U 3044/22).

A matter of rules of procedure

Once again, the dispute centred on the extent to which a provisional notice or a ruling from the Federal Patent Court on the validity of a patent plays a role in the granting of a preliminary injunction.

The legal standard for such cases is the Higher Regional Court Düsseldorf’s well-known olanzapine ruling. In 2008, the court found the Federal Patent Court’s nullity ruling on the drug olanzapine clearly erroneous, as a result granting Eli Lilly a PI.

In the recent dispute over cancer drug Nexavar, the Regional Court Munich in summer 2021 had originally granted several PIs despite a preliminary opinion of the Federal Patent Court describing the question of priority as unclear and indicating doubts regarding inventive step. Bayer later withdrew further applications for PIs in the case.

In the current dispute over Fampyra, both the Regional and Higher Regional Court Munich took a different approach and based their decision on the preliminary opinion of the Federal Patent Court. Acorda may now file an infringement suit on the main claims.

Pharma experts on the front lines

All parties relied on their long-standing advisors with many years of experience in patent disputes involving pharma products. 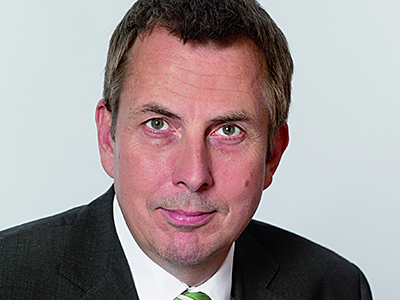 Düsseldorf IP boutique Rospatt Osten Pross has been advising Biogen, licensee of the patent holder Acorda in the current case, on patent disputes for years. Only recently, a team led by partner Thomas Musmann represented the pharma company in a dispute against Neuraxpharm over Tecfidera.

Ratiopharm also relied on its go-to firm: Bird & Bird. Düsseldorf-based partner Oliver Jüngst is frequently in action for the generic manufacturer, most recently in the dispute against Novartis over Fingolimod. Munich-based patent attorney Michael Best, who has frequently worked alongside Bird & Bird for Ratiopharm in the past – most recently the dispute against Bayer over Nexavar – advised on the technical issues.