For the first time, a German court has found member licenses owned by Access Advance for video content to be non-FRAND. The Regional Court Düsseldorf has rejected the request of two plaintiffs for injunctive relief in a dispute involving the patent pool members against Vestel over video coding. It also stayed two further proceedings. 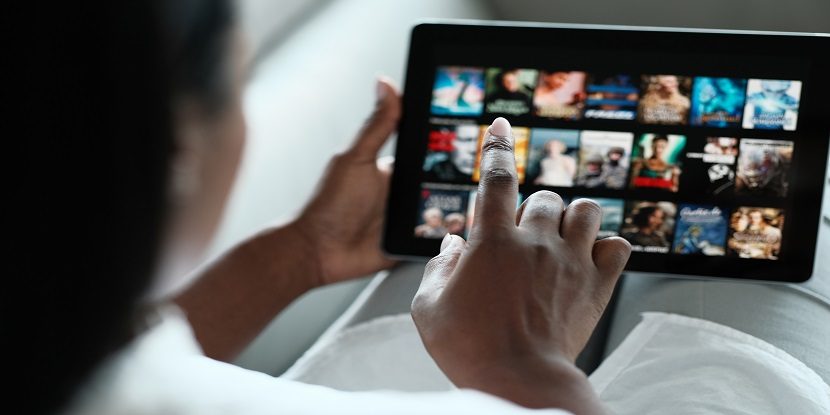 In a first for the German courts, the Regional Court Düsseldorf has found a licence held by patent pool Access Advance as non-FRAND and upheld opponent Vestel's counterclaims in four cases ©Diego Cervo/ADOBE STOCK

Four members of the Access Advance patent pool, formerly known as HEVC Advance, have been in dispute with Vestel since summer 2020 over six patents for the HEVC/H.265 standard. However, the court has declared the member licenses to be non-FRAND. The technology enables the encoding of video content and images, and is used in television sets and for streaming on mobile devices.

Regarding the GE and Dolby patents, the Düsseldorf Regional Court confirmed infringement. It ordered Vestel to provide information and assess damages. However, as the court decided that the pool licenses did not comply with FRAND rules, thus rendering them non-FRAND, the judges dismissed the plaintiffs’ application for injunctive relief (case IDs 4c O 42/20 and 4c O 58-60/20).

Furthermore, in all four cases the 4c Chamber granted Vestel’s counterclaims for damages because of the non-FRAND conform behaviour of GE and Dolby. The judges ruled that Vestel was entitled to compensation. Accordingly, the Turkish company is released from claims for damages that go beyond a FRAND licence fee.

Regarding the IP Bridge and Philips patents, the court stayed proceedings (case IDs: 4c O 43/20 and 4c O 44/20) until the Federal Patent Court decides on validity. Nullity actions are also pending against the GE and Dolby patents.

The court’s decision to find the pool members’ licensing offer non-FRAND surprised the patent community. In a similar case, in summer 2020 the same judge found HEVC Advance’s licenses to be FRAND in a dispute with MAS Elektronik. That case involved some of the same patents as the present case, namely Dolby’s EP 270 and GE’s EP 245.

Recently, in almost all other major disputes in which patent pools sued implementers, German patent chambers have generally ruled favourably for patent holders. An example is in the dispute between Via Licensing against TCL or in the protracted proceedings between MPEG LA and Huawei.

JUVE Patent is not aware whether Access Advance and Vestel will continue their dispute into the second instance.

Some pool members had also sued Xiaomi simultaneously. In summer 2021, the Regional Court Düsseldorf partially upheld an anti-anti-suit injunction application by the pool members against Xiaomi. The court has scheduled oral hearings in these proceedings for February and March.

The UK case has run parallel since 2019, with Vestel losing both instances. Lawsuits are also pending in the Netherlands, although the court has not yet conducted oral hearings.

As in the dispute against MAS Elektronik and the parallel proceedings against Xiaomi, Eisenführ Speiser represented the pool members. The relationship between the mixed IP firm and the patent pool goes back several years, since HEVC Advance members first filed litigation suits in Germany.

The firm’s patent attorneys are also active in filing and prosecution for Philips, including for EP 544. 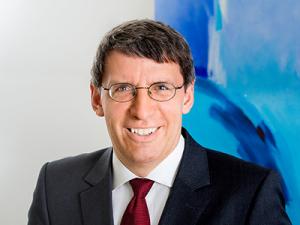 In litigation, the Turkish company has also relied on other law firms in Germany. An example is Munich boutique Ampersand, which worked for Vestel in the dispute against Starsight Telecast.

In the UK, Powell Gilbert (for HEVC Advance) and Bristows (for Philips) represented the plaintiffs. On the other hand, Vestel relied on telecoms specialist Gary Moss from IP boutique EIP.