The Regional Court Düsseldorf has ruled that MAS Elektronik cannot sell products in Germany that infringe patents held by HEVC Advance patent pool members. This was decided by the court in mid-May. The judges also classified HEVC's pool licence as FRAND-compliant. 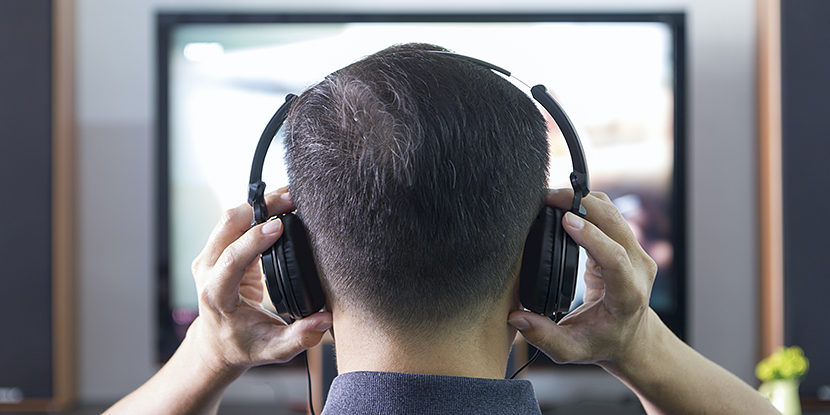 MAS Elektronik can no longer offer or sell products which infringe video coding patents held by the HEVC patent pool members. However, HEVC is yet to enforce the judgment ©ktasimar/ADOBE STOCK

Judges at the Regional Court Düsseldorf granted the applications for injunction (case IDs: 4c O 44/18, 4c O 56/18, 4c O 69/18). The judges confirmed that the products sold by MAS Elektronik under the name Xoro infringe the patents. The judges also rejected MAS’ application for a compulsory licence.

However, HEVC Advance must enforce the judgments for the injunction to take effect. This is not currently foreseeable, as MAS immediately lodged an appeal. In addition, MAS filed an application with Düsseldorf Higher Regional Court to stay the injunction. The court is unlikely to rule on this in the near future.

In 2018, the patent pool took action against MAS Elektronik and Schwaiger, a German manufacturer of TV antennas and receivers. However, Schwaiger and HEVC Advance quickly settled the dispute.

Licence fees can be controversial. In SEP disputes, a defendant accused of infringement will often invoke the so-called FRAND defence. This accuses the plaintiff of abusing a dominant market position.

In the current case, the Düsseldorf judges ruled that the licence terms and royalty rates offered to MAS were fair, reasonable, and non-discriminatory.

Is a pool licence FRAND?

In 2019, the same court dealt with the question of whether pool licences for AVC video compression technology comply with FRAND rules in a series of lawsuits of the patent pool MPEG LA. Huawei, one of the implementors of the technology, had challenged this. The company demanded separate licences from the respective pool members. The plaintiffs rejected the demand due to fear that additional individual licences would undermine the pool licences.

At this time, the Düsseldorf Regional Court held that the licences offered by MPEG LA were fair, reasonable and non-discriminatory (FRAND). The court ordered an injunction against Huawei and ZTE. Finally, both Chinese companies agreed on a licence.

Parties involved in the HEVC Advance proceedings claim that, the judges looked very closely at the contracts with other licensees in the pool. In the end they came to the same conclusion. The pool licence complies with FRAND.

This decision is considered SEP-owner-friendly. According to some experts, it is one of a number of recent decisions by German patent courts that strengthen the rights of SEP holders. For example, in the landmark decision between Sisvel and Haier, the Federal Court of Justice imposed higher requirements on implementers that wanted a FRAND licence.

In the UK, HEVC Advance and its licensor Philips are facing a lawsuit from Turkish electrical appliance manufacturer Vestel. Vestel wants the High Court in London to rule that the pool abuses its dominant position, as well as to set a FRAND fee.

HEVC Advance called the court’s jurisdiction into question. At the end of 2019, the court declared that it has no jurisdiction. Meanwhile, Vestel has appealed the decision.

Observers are certain that the pool will sue further companies in Germany after the Düsseldorf judgments, if companies refuse to accept a licence on HEVC’s terms.

A mixed team of patent attorneys and litigators from Eisenführ Speiser in Hamburg led the proceedings for HEVC Advance . Eisenführ Speiser is well-known for its experience in SEP litigation. The firm is leading an extensive series of lawsuits for Philips against mobile phone companies.

According JUVE Patent’s information, MAS Elektronik has not been involved in patent litigation in the past. Therefore, a mixed team from Vossius & Partner represented the German company for the first time.

In the case between Vestel and HEVC Advance/Philips, Vestel was represented by EIP. Another boutique, Powell Gilbert, represented the patent pool.