Young lawyers on the ascent in French patent market

Dentons, Linklaters and Reed Smith are international firms with French offices that have recently brought on board up-and-coming lawyers. These firms follow the example of others such as CMS, Herbert Smith Freehills and Hogan Lovells, which are also investing in young talent. Often, international law firms poach those with potential from established national French firms. The latest mover is Loïc Lemercier, who today joins Dentons as a partner. 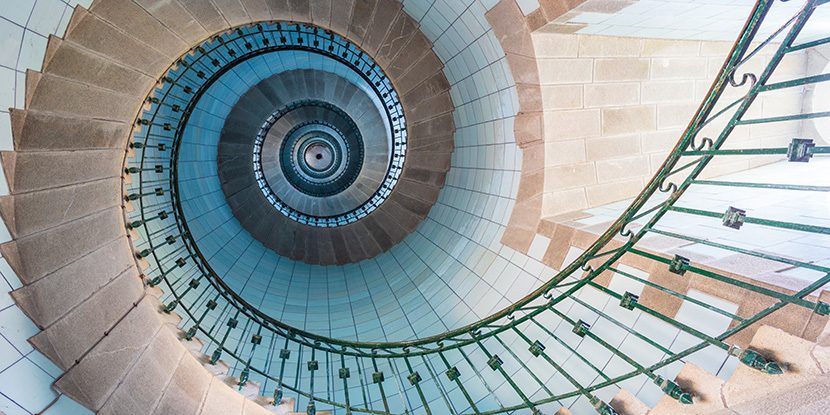 The French patent market is in flux. Various firms are investing in up-and-coming talented patent lawyers, with international firms often targeting the new wave of litigators and patent attorneys. This results in a kinetic national market. Indeed, the latest move between international firms is Loïc Lemercier, who today joins Dentons as a partner. 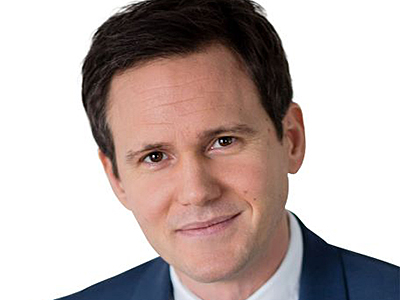 After a year and a half at the Paris office of Clifford Chance, Loïc Lemercier is joining Dentons. There, Lemercier will take over the patent practice as partner from David Masson, who is moving in-house.

Like several other moves in the past year, this demonstrates the willingness of young French lawyers to elevate their careers at international firms.

Behind closed doors, patent litigators in international firms in France say it is not easy building up a patent practice from scratch. However, many lawyers have recently taken this step.

For example, in 2019 Clifford Chance brought in Loïc Lemercier from French firm August Debouzy. The latter is one of the market-leading patent practices in France. Soon, however, the set-up proved unsustainable. As such, Lemercier is now taking his team from Clifford Chance to Dentons.

Internationally-dynamic firm Dentons already has an IP practice in Paris, but David Masson’s move in-house creates a gap which presents an opportunity for Lemercier.

And Lemercier is not the first to move to an international firm after training with August Debouzy. In 2020, Thierry Lautier also left the firm after four years to become a partner at Reed Smith. Lautier was the second partner with patent infringement proceeding experience to join the firm, following the arrival of Marianne Schaffner in 2019 from Dentons.

August Debouzy poached another experienced up-and-coming lawyer, Océane Millon de La Verteville, from Gide the year before. However, with two dual-qualified partners, the firm still has the smallest management team of the French market leaders. The recent departure of two experienced lawyers, and its previous form in lawyers leaving for other firms, shows the French national firm has high demands when it comes to making the partnership.

On the other hand, the situation differs at main competitor Hoyng ROKH Monegier Véron. Following the boutique’s merger around Denis Monégier with Dutch firm Hoyng and German firm Reimann Osterrieth Köhler Haft, the pan-European market leader is continuing to expand.

Two years ago, pure patent litigation boutique Véron also joined the fold. Now Sabine Agé, who joined at the same time, is one of the highest-profile litigators in France. This year, the firm also added Marta Mendes as the tenth lawyer from its own ranks to make the partnership. Now eight of the ten partners at Hoyng ROKH Monegier Véron are female.

In 2020, Linklaters also pulled off a coup by bringing in dual-qualified lawyer Gaelle Bourout from market-leading French patent attorney firm, Plasseraud. The hire of Bourout was a crucial step in raising the clout of the young Linklaters team.

Bird & Bird has a surprisingly small partnership in Paris, compared to sizeable practices in Germany, Italy and the UK. Nevertheless, the firm is currently building up a dual-qualified counsel with Laurent Labatte.

Another lawyer well-known to Bird & Bird and Allen & Overy is Jean-Baptiste Thiénot. After working at both law firms at earlier stages of his career, for three years he has been building up CMS’ patent practice as counsel.

However, the role model for setting up a patent practice in Paris is, without a doubt, Hogan Lovells. The firm’s recent success brings partner Stanislas Roux-Vaillard, who originally began his career at Véron, to the fore. Roux-Vaillard is particularly visible in the French market following a successful 14 years with cases for Eli Lilly, among other clients. As such, he has helped establish Hogan Lovells’ solid Europe-wide patent practice in France.

For further analysis of firms in the French patent market, see the JUVE Patent France ranking 2021.