The Unified Patent Court's Administrative Committee has appointed Walter Schober as a judge for its Vienna local division. Schober is currently a judge at Vienna Higher Regional Court and is responsible, among other things, for patent cases in Senate 33. 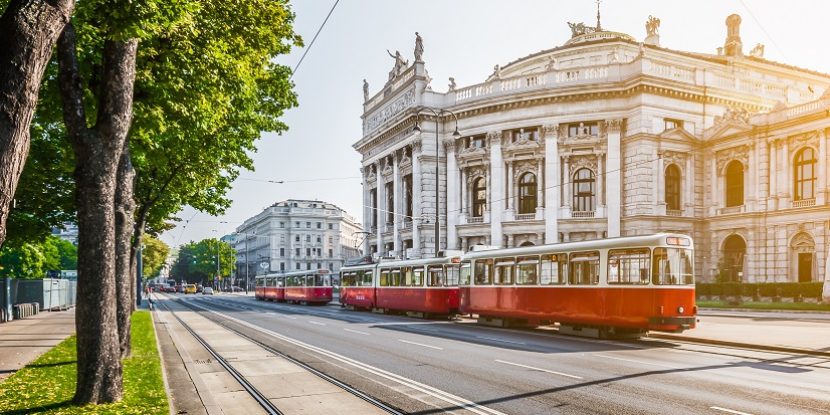 Vienna is the home of the Austrian local division of the UPC, with Walter Schober its named judge. The other two judges will come from other UPC countries - it is likely this will include Germany ©JFL Photography/ADOBE STOCK

Walter Schober (50) has been a judge at Vienna Higher Regional Court since 2014 and is deputy chair of Senate 33, which is led by senate president Reinhard Hinger. Among other things, the senate deals with all second-instance patent matters in Austria. Schober is also a member of Senate 10, which is responsible for employment and social law cases.

Initially, Schober applied for a UPC role in 2016. However, several constitutional complaints against the corresponding approval law in Germany halted the process. The final applicant interviews then took place in 2022. Schober expects his role as a UPC judge to create synergies for his work as a judge in Austria.

Among Austrian patent law practitioners, Schober is well known due to many years as a member of Senate 33, which Austrians hold in high regard. Therefore, the Administrative Committee’s decision is little surprise, even if some market players do not consider Schober as visible as other Austrian judges. Those within the Austrian judiciary view Schober as highly committed to the UPC. 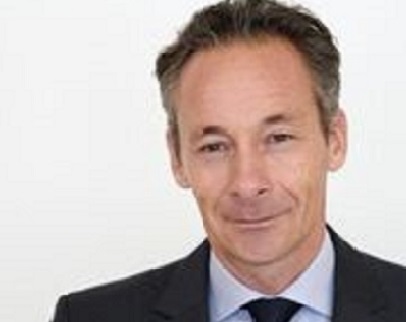 Before Schober moved to Vienna Higher Regional Court, he specialised primarily in employment and social law issues. From 2002 to 2014, he was a judge at the Vienna Employment and Social Court. He was also a member of an appeal commission under the Disability Employment Act.

No technical judge from Austria

The overall list of appointed judges published by the Administrative Committee did not hold any major surprises for Austrian patent experts either. It was noticeable, however, that none of the appointed technical judges came from Austria.

Schober will be one of three judges in the Austrian local division, which comprises one Austrian judge and two additional judges. JUVE Patent is not yet aware who the UPC will name as the two foreign judges.

The UPC local divisions are part of the new European patent court’s first instance. They will deal with infringement suits and motions for interim relief in the country concerned. Proceedings at the Austrian local division are expected to be conducted primarily in German, but proceedings in English are also possible.

However, the UPC could deploy Schober not only at the Vienna local division, but also at one of the four German local divisions. There, in contrast to the Austrian chamber, two German and one foreign judge will handle the cases. In order to avoid possible language problems, German judges have repeatedly brought Austrian judges into play for this position.

The future European patent judges will undergo training from January to March next year, where they will learn above all how to work with the new electronic applications. The UPC judge-to-be does not consider more in-depth training necessary. Walter Schober says, “We are already familiar with the subject matter, and we know how to hear cases.”

He explains that the court is now ready to launch. However, the German instrument of ratification, which must be deposited with the European Council, is missing. Schober is not the only one who is delighted that the court is finally getting off the ground after a long tug-of-war. He says, “There is a palpable euphoria among both lawyers and judges because it is finally starting.

This is his impression from the “European Judges’ Forum” in Venice in October. (Co-author: Michael Forst)