As one year turns into another, JUVE Patent presents its third annual JUVE Patent UK rankings - this time, for 2022. Over several months of research, the editorial team studied how external developments such as Brexit, patent lawyer moves and developments in hot topics such as FRAND have impacted the UK patent market. Now JUVE Patent journalists Amy Sandys and Konstanze Richter present the most interesting and pressing developments over the past twelve months. Which top-ranked patent lawyers, patent attorneys and barristers are making a national and international impact? 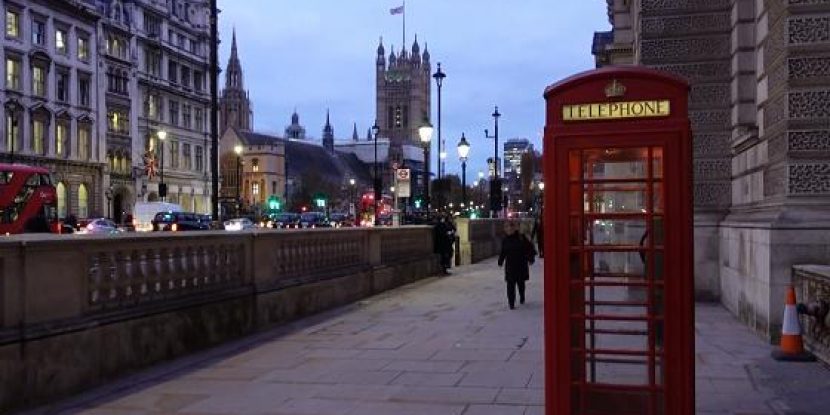 With the UK’s patent court lists busier than ever, the past twelve months have been an exciting time for the patent market and those who work within it. Now, in the video to accompany JUVE Patent’s UK ranking 2022, Amy Sandys and Konstanze Richter present the latest development in the UK patent market. 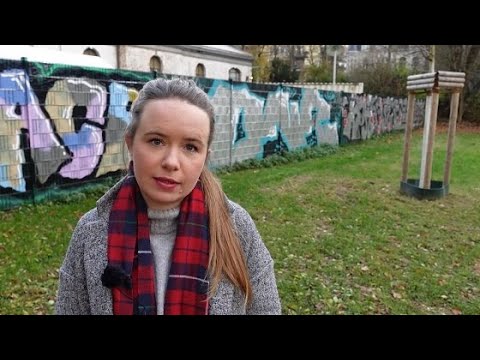 Following the final Brexit decision on 31 December 2020, the past twelve months has seen the UK go it alone. However, its patent firms remain relatively unscathed, with many conducting cross-border cases and working across Europe.

In terms of litigation, boutiques Powell Gilbert and Bristows are in front. In telecommunications, UK continues to ride the wave created by last year’s ground-breaking Supreme Court decision on FRAND. This decision paved way for further SEP cases such as Apple vs. Optis. Here, WilmerHale is head-to-head with EIP and Osborne Clarke.

Between Nokia and Oppo, market challenger Bird & Bird is up against Hogan Lovells. And soon, the next major FRAND trial after 2020’s Unwired Planet vs. Huawei decision begins between Interdigital and Lenovo, starring Gowling and Kirkland.

AI system Dabus is also enjoying global attention, with a central stage being the UK Court of Appeal. The battle between BAT and Philip Morris over heat-not-burn cigarettes also shows no sign of slowing down. Here, strong teams from Powell Gilbert and Kirkland and Ellis continue their back and forth. Elsewhere, in life sciences litigation, the impressive teams at Taylor Wessing, Bird & Bird, Powell Gilbert and Allen & Overy continue to lead the way.

The UK judiciary is also solving its staffing issues, with the appointment of former barristers James Mellor and Richard Meade to the High Court judicial bench. Other 8 New Square barristers Michael Tappin and Charlotte May have also become deputy judges.